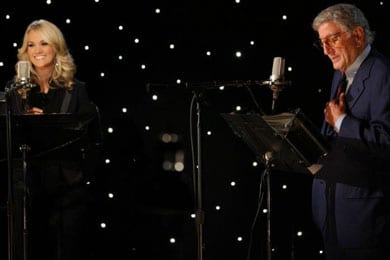 A host of country and Nashville-related artists will appear with the legendary Tony Bennett for the January PBS special Tony Bennett: Duets II, a behind-the-scenes look at the recording of his acclaimed album Duets II.

Highlights include Bennett and Faith Hill on “The Way You Look Tonight,” as well as Amy Winehouse’s final recording on “Body & Soul.” Full song program is included below.

“The Lady Is a Tramp” (Lady Gaga)
“One for My Baby (And One More for the Road)” (John Mayer)
“Body and Soul” (Amy Winehouse)
“Don’t Get Around Much Anymore” (Michael Bublé)
“Blue Velvet” (k.d. lang)
“How Do You Keep the Music Playing” (Aretha Franklin)
“The Girl I Love” (Sheryl Crow)
“On the Sunny Side of the Street” (Willie Nelson)
“Who Can I Turn To (When Nobody Needs Me)” (Queen Latifah)
“Speak Low” (Norah Jones)
“This Is All I Ask” (Josh Groban)
“Watch What Happens” (Natalie Cole)
“Stranger in Paradise” (Andrea Bocelli)
“The Way You Look Tonight” (Faith Hill)
“Yesterday I Heard the Rain” (Alejandro Sanz)
“It Had to Be You” (Carrie Underwood) 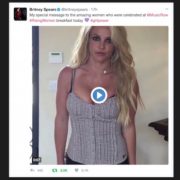 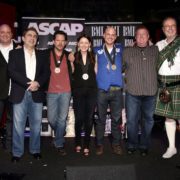