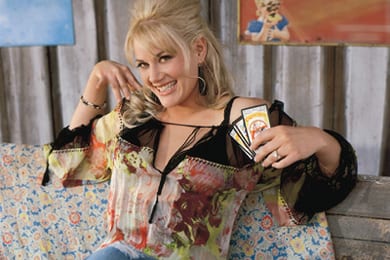 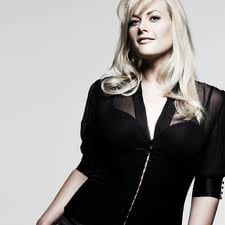 The 3rd annual 30A Songwriters Festival was held on Jan. 13-15, 2012. Produced by the Cultural Arts Alliance of Walton County and presented by Visit South Walton, the festival featured more than 125 songwriters along the South Walton’s scenic Highway 30A in northwest Florida.

MusicRow spoke exclusively with one of its talented participants, singer/songwriter Joanna Cotten about her first experience at the festival.

MusicRow: As a first-time performer and attendee, how would you describe the culture of the 30A Songwriters Festival?

Joanna Cotten: Even though this was my first year participating in the festival, I am certainly no stranger to 30A. The area is a string of small coastal communities, and since January is slow season for them it allows the festival to be the focus in the area. The venues included various bars, restaurants and performing halls all along 30A that were run mainly by volunteers. You could tell they put a lot of effort into this and really came together to pull something like this off. The atmosphere there is very relaxed and I think the white-sand beaches are some of the most gorgeous I’ve ever seen. I’ve done several writers retreats down there and even got married on 30A, so that tells you how much I love it. I felt an excitement from the local people about the festival, and every audience I encountered was so eager to hear music and was very appreciative of the talent that was there to share their gifts.

MR: What was a personal highlight from participating in the festival?

JC: They created a true listening environment at the festival, which allows us as artists and writers to share the messages and gifts that we have. So, personally, any time I get to share my music directly with people, that is why I participate. We were also able to connect with other songwriters and see them play and get to know them a bit, so hopefully it will open doors for future co-writes and gigs.

MR: Were there any special moments that you came back with?

JC: I had a lady come up to me who saw me play the first night of the festival and tell me that she wanted to make sure that she saw me the second night. So she went to the venue at noon to get a good seat and waited until we played…at 9:30 p.m.! It’s always nice to get positive feedback from your gift and to know it’s touching people in a way that will make them wait that long to see more!

MR: Who are some of the other performers you connected with?

JC: The first round I participated in was with Lenny LeBlanc (Dove award winning writer for “Above All” recorded by Michael W. Smith) and Teddy Gentry (of the group Alabama). It’s always a humbling experience to know you are on the stage next to guys who have sold millions of records! I was also really excited to get to hang with Lori McKenna. We were on Warner Bros. together and never got a chance to meet, so we had a lot of funny stories about being on a major label and moving away from that to what we do today. Also, Mary Gauthier and I were able to meet and it turns out she had heard the project I did on Warner Bros. through Peter Collins, the producer of that record. I have heard so much about her music and was able to go see her show and now I am a total fan! She is a brilliant writer.

MR: This festival seems to offer a broad spectrum of talent. Is that what you found?

JC: I thought the talent was amazing. You’ve got everybody from up-and-comers like Davin McCoy all the way to legends like Randall Bramlett. There was actually so much going on that I was sad that some of the show times conflicted with my show, because I really wanted to go see as many people as I could. Jeffrey Steele is always so much fun to see play live, and of course you had The Bangles and John Oates, so the spectrum of artists I thought gave all music lovers something to see within the genre they enjoy. 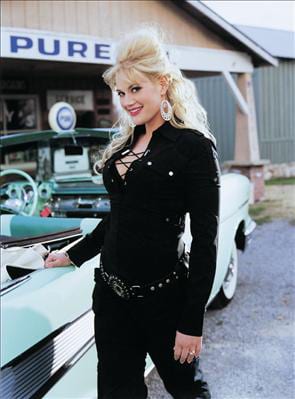 MR: What was your favorite part of this year’s event?

JC: I always love to see so many creative types in one area. There were singer/songwriters and bands from all over the United States, including some from the area there in Florida, and it was fun to connect with different people and not just the same writers we run into here on Music Row. It reminds me that there are a lot of other artists walking down the same path, just trying to share their music with people.

MR: Describe the audience at the festival.

JC: I found the audience to be very sophisticated and so eager to hear music. They were intently listening to every word, and I would see people with their schedule all stretched out over a table at a restaurant mapping out their plan to see as many acts as they could. It’s so refreshing to see people who just love music that much. It gives us hope in this ever-changing industry that music still touches people. The CD may die and it may get harder and harder to get on radio, but one thing that is still going strong is live performance, and I can assure you that there are many, many people out there who still support that.

MR: Other than you, who was the craziest one there (we promise not to tell!)?

JC: Lord, you know with that many creative types all in one place, that’s a hard question because we are all somewhat crazy just to be doing this! I would have to say it was Tommy Womack. I wasn’t able to meet him but I did see him play in a round and he sang some of the craziest, funniest songs that I could tell were from personal experience! So I would have to say if he has lived half of what he’s singing about, his journey has been full of adventure!

MR: Do events like these offer opportunities that may lead to future writing collaborations? If so, anything in particular?

JC: I think for sure it will. Personally, I like to collaborate with artists and writers who have a similar musical style, which for me always leans towards the soulful side. It’s helpful to be able to see performers live and meet them in a setting like the after-party for this festival so you can get to know each other a little bit, as opposed to being thrown in a writing room with somebody you don’t know. Seeing them perform gives you a good idea if your musical styles work together. And getting to hang out lets you know if your personalities click, because half the time writing a song is about just enjoying the person you are in a room with. If it’s fun, you usually come out with a pretty cool song.

MR: Sounds like a great experience for both songwriters and music lovers. And if you’re jonesing for some Joanna, you can catch her playing 3rd & Lindsley on Fri., Feb. 3rd at 7:00 p.m. 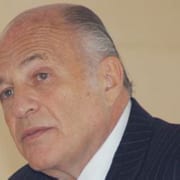 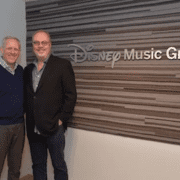 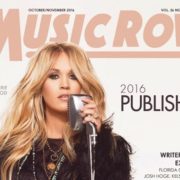 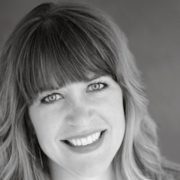