Nashville Mayor Karl Dean has announced plans to beef up the music education curriculum in Metro Nashville schools, pledging to make the program the worldwide leader.

Dean unveiled his new approach today (9/15) at a press conference at the Ryman Auditorium, surrounded by industry insiders including Atlantic artist Hunter Hayes.

The new initiative, Music Makes Us: The Nashville Music Education Project, will overhaul the Metro Nashville Public Schools’ music program to include a contemporary curriculum with new technologies that more accurately reflect the diversity of popular music. 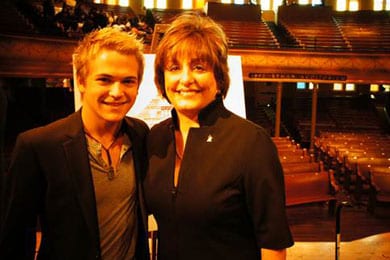 Hunter Hayes and Nancy Shapiro, Vice President, Member Services and Regional Management for The Recording Academy, at the Ryman Auditorium for the ‘Music Makes Us’ press conference. Photo: Betsy McHugh

Expected to be added to the curriculum in area middle and high schools are classes in songwriting and composition, rock band and hip-hop performance, and technology-based production such as DJ/Remixing and recording. Traditional music curriculum in band, orchestra and choir will also be enhanced.

“Through Music Makes Us, Music City will become the standard bearer of what music education can be and should be in public education,” Dean said. “Our innovative curriculum will draw in students that may have felt left out in the past. Beginning at a young age, Metro students will be exposed to a wide array of musical styles and influences.”

Metro Schools will now have an Office of Music Education with a full-time director and staff. The current school year will be an organizational period, with private donations, to hire the director and a program coordinator. An audit of the school district’s facilities and equipment will also be conducted.

“Whereas traditional PreK-12 music education programs rely heavily on orchestras, marching bands, and choirs, students in Nashville will start enjoying new outlets for their creativity as soon as the 2012 school year,” said Dr. Jesse Register, director of Metro Nashville Public Schools. “Music Makes Us will promote strong music literacy, appreciation and creativity and will enhance academic learning in other subjects.” 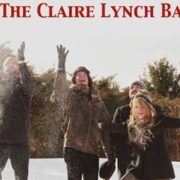 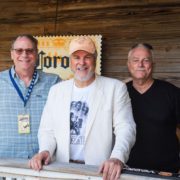 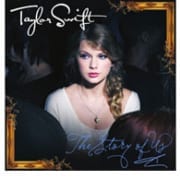