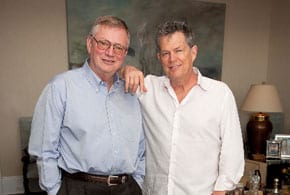 peermusic has announced it will acquire over 500 songs, the majority of songwriter/producer David Foster’s works. The acquisition encompasses all of Foster’s songs in Foster Frees Music, Air Bear Music and One Four Three Music. peermusic has been administering most of Foster’s publishing for more than fifteen years. The new agreement also includes exclusive publishing representation for the writer’s future works.
Included in the deal are hits such as “I Have Nothing,” “St. Elmo’s Fire,” “Hard To Say I’m Sorry,” “Glory Of Love,” “The Power Of The Dream,” “My Grown Up Christmas List” and “Color Of My Love.”
“David Foster is one of the great American songwriters and a special colleague. We are thrilled to acquire the works of such a noted talent as working with him is truly a gift,” said Ralph Peer, II. “It is a joy and privilege to continue our longstanding relationship with a much valued friend, and we look forward to many future endeavors with him.”
Kathy Spanberger, peermusic President Anglo American Region commented, “This agreement was not only propelled by passion for great music, but also because of a close personal relationship between two great musical families. I am proud to have played a role in bringing the deal to fruition as I know it will benefit the Foster and Peer families for generations to come.”
David Foster was inducted into the Songwriters Hall of Fame in June 2010. He has earned 15 Grammy Awards plus a remarkable 47 Grammy Nominations, including one this year for his work on Michael Bublé’s album, Crazy Love. He has helped to shape and sustain careers of the music industry’s brightest stars including Earth Wind & Fire, Chicago, Celine Dion, Madonna, Andrea Bocelli and Barbra Streisand. Foster has also worked with talents such as Josh Groban, and new Filipina singing sensation and “Glee” star, Charice.
peermusic was founded by Ralph Peer in 1928 and has 35 offices in 28 countries. 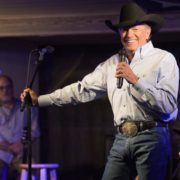 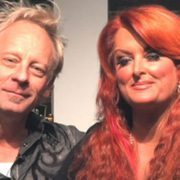 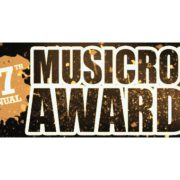