• Americana Defined—Merriam-Webster has added the word Americana to its Collegiate Dictionary. According to the dictionary’s editors Americana music is defined as: a genre of American music having roots in early folk and country music.

• Guy Clark’s live album Songs And Stories debuted this week. Recorded at Nashville’s Belcourt Theatre, Clark was joined at the show by longtime sidekick and co-writer Verlon Thompson, along with Shawn Camp, Bryn Davies and Kenny Malone. The Dualtone release sold over 3000 copies its first week—a great lead in to Clark’s upcoming 70th birthday. He is member of Nashville Songwriters Hall of Fame, and a recipient of the Americana Music Association Lifetime Achievement Award.

• Mike Rivers has exited his post as Sony Music Nashville Director Field Sales, Marketing & Catalog Development. He can be reached at [email protected] or 615-500-8346.

• Marlee Scott visited the MusicRow offices recently to perform a few new songs. The rising singer has been on a radio tour promoting current single “Beautiful Maybe,” and has been getting airplay with the Wes Edwards-directed video. She often cooks her favorite chocolate Marls Bars for station visits, and is sharing the recipe with fans on her “In The Kitchen” video blog.
The Ontario native and Nashville resident is busy with upcoming events at the Canadian Country Music Association Awards and Country Music Week. 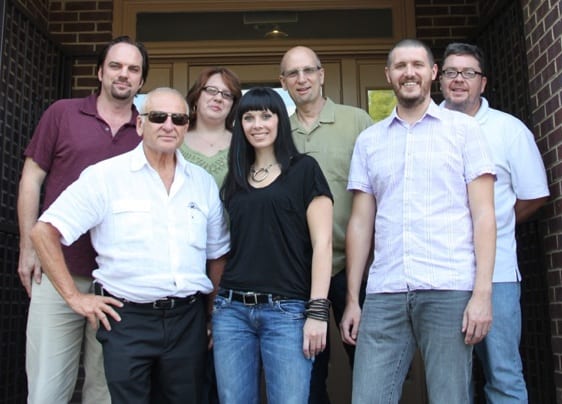 • Nan Kelley at WMBA Meeting—The Women’s Music Business Association (WMBA) welcomed Nan Kelley as its guest speaker for the Aug. 16 membership meeting. The host of GAC’s Opry Live and Top 20 Country Countdown shared her experience as a broadcast journalist, music historian, singer-songwriter and performer, with attendees honoring her with a standing ovation at the end of the meeting. 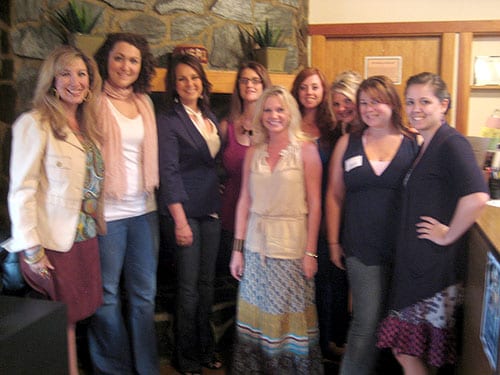 • Several songwriters are on the line-up for a benefit for the Cystic Fibrosis Foundation, scheduled for Wed., Aug. 31, 7-10:30 p.m. at The Building in East Nashville. Among those set to perform are Dave Pahanish, Lauren Lucas, and Channing Wilson.

• Xtreme Muzik The Tour, featuring co-headliners Big & Rich and Gretchen Wilson, has been a hit with audiences from coast to coast. For their Sept. 2 hometown show at The Woods Amphitheater at Fontanel, the artists will donate 100% of their proceeds to Operation Finally Home, a 501(c)3 organization that honors wounded and disabled veterans and widows of fallen soldiers with new homes. 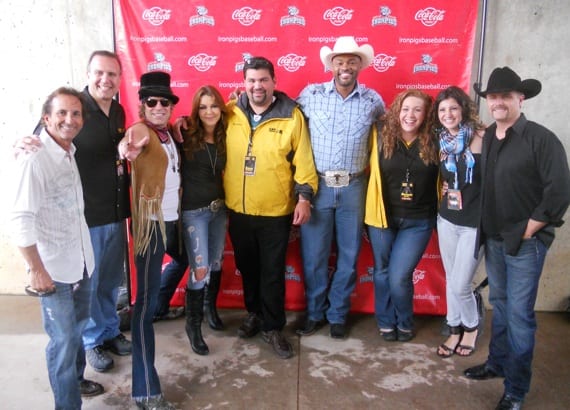