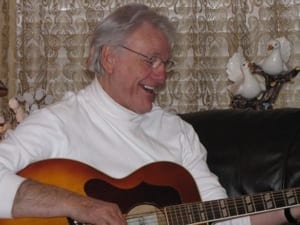 Poets and Prophets With Jerry Foster
Acclaimed songwriter Jerry Foster will take a seat at the Country Music Hall of Fame® and Museum on Sat., Sept. 10 as the latest subject of the Poets and Prophets: Legendary Country Songwriters series. Along with Bill Rice, the acclaimed duo wrote songs for some of country music’s biggest stars of the 1960s and ’70s, including Mickey Gilley (“Here Comes the Hurt Again”), Jerry Lee Lewis (“Would You Take Another Chance on Me”), Johnny Paycheck (“Someone to Give My Love To”), Charley Pride (“The Day the World Stood Still”) and Conway Twitty (“Ain’t She Something Else”). The duo is one of the most honored songwriting teams in history, and both were inducted into the Nashville Songwriters Hall of Fame in 1994.

Foster will sit down with Museum Editor Michael Gray for the 90-minute interview on Sept. 10 at 1:30 p.m. in the Museum’s Ford Theater. It will include a performance, recordings, photos and film clips from the Museum’s Frist Library and Archive. Immediately following, Foster will sign autographs in the Museum Store. Details and live streaming of the interview at www.countrymusichalloffame.org. 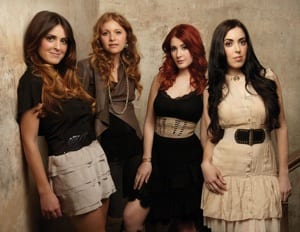