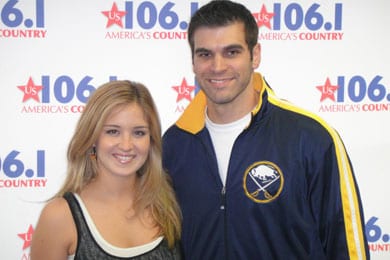 Margaret Durante has been on a national radio tour to promote her single “Maybe Tonight” and digital EP. She has visited more than 100 stations across the country. (L-R): Durante and WUSH/Norfolf, VA PD Brandon O’Brien.

SPIN ZONE
It’s a tight 1-2-3 configuration at the top of the CountryBreakout Chart, but Brad Paisley’s “Old Alabama” remains at No. 1 for a second consecutive week. Chasing Paisley very closely are The Band Perry’s “You Lie” at No. 2, and Taylor Swift’s “Mean” which makes a big jump up from No. 6. Factor in Justin Moore’s “If Heaven Wasn’t So Far Away” at No. 5, and Big Machine Label Group has 60 percent of the Top 5.
More summer singles are on the way. Lady Antebellum’s highly anticipated “Just A Kiss” has risen from zero to No. 30 in a short two week span. Similarly Zac Brown Band’s “Knee Deep” featuring Jimmy Buffett has climbed all the way to No. 27 in just three weeks. Bucking the upbeat, sunny summer trend is Kenny Chesney’s “You And Tequila” featuring rocker Grace Potter. The move seems to be working–the contemplative number has quickly ascended to No. 44 in its second week charting.
Joe Nichols sticks with the more traditional summer fare on his “Take It Off,” and earns the Power Chart Debut honor. Also debuting are Jennette McCurdy’s “Generation Love” at No. 76, Jordan Carter’s “Daddy Never Had A Chance In Hell” at No. 79 and Burns & Poe’s “Second Chance” at No. 80.
Frozen Playlists: KBCR, KLQL, KNCQ, KYYK, WCMS, WKBQ
RADIO NEWS
More radio personalities on the move this week, as WHWK/Binghamton, NY PD/Afternoons Don Brake announced his exit from the station. The search is on for his replacement and those interested can send resumes and airchecks to [email protected] Brake says he’ll be resurfacing with another radio job soon. 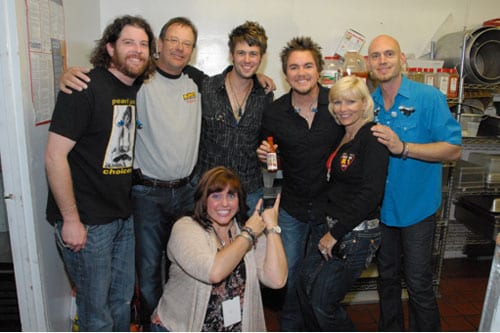 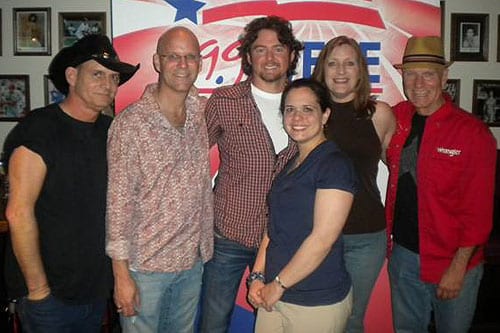 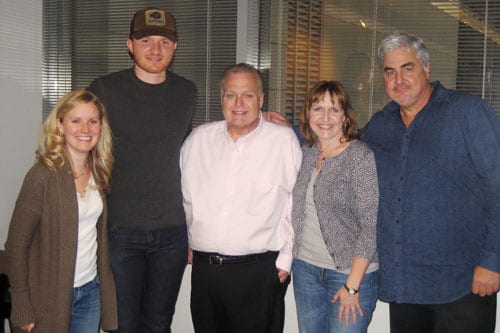