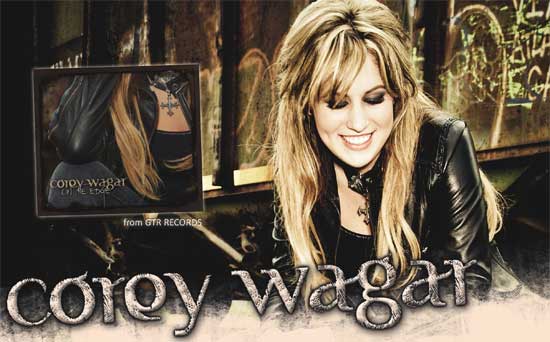 “Hurricane”
GTR Records
Corey Wagar is releasing her hook-filled new single “Hurricane” to country radio. Wagar co-wrote the song with Gordon Brown and it’s a standout track from her forthcoming album On The Edge. The single goes for adds May 12, and Jerry Duncan Promotions is spearheading the radio promotion effort.
The 17-year-old singer grew up in Monmouth County, New Jersey, listening to country music and started coming to Nashville to write and perform. Moving to Music Row for this project, she teamed up with producer Kent Wells (Dolly Parton) and some of Nashville’s finest tunesmiths to write and record On The Edge, which is slated for a Summer 2011 release.
“I fell in love with country music because every song tells a human story, shares our feelings and moods and sets a tone,” says Wagar. “For as long as I can remember, I’ve wanted to have the ability to touch people’s hearts and to make them love music as much as I do.”
www.coreywagar.com
Corey Wagar “Hurricane”