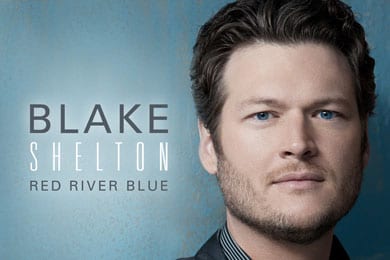 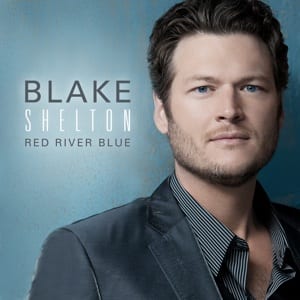 Blake Shelton today (5/19) revealed details about his upcoming album. The full-length release, titled Red River Blue, will come out July 12 on Warner Bros. Produced by multi-award winner Scott Hendricks, it is his ninth album, and follows his two most recent projects which were Six Paks.

The lead single “Honey Bee” is Shelton’s fastest rising song to date. Less than seven weeks since its debut, the feel-good summer tune is already No. 6 on MusicRow’s Country Breakout chart. During its first week the single sold over 138,000 digital downloads, a feat unmatched by any country male soloist. Read MusicRow’s exclusive coverage of the single sales strategy here.
Shelton is the reigning CMA Male Vocalist and is currently one of the musician coaches on NBC’s The Voice. He is part of a panel with stars Christian Aguilera, Cee Lo Green and Adam Levine on the hit show that has already been renewed for a second season.
“Honey Bee” follows his three consecutive No. 1 hits: “Who Are You When I’m Not Looking,” “All About Tonight” and “Hillbilly Bone.” 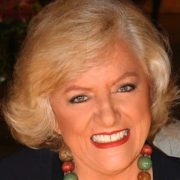 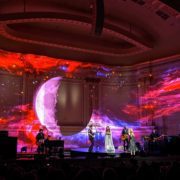 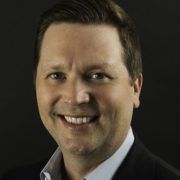