Songwriters Go Coastal
Some of Nashville’s finest songwriters took a bus to the Kenny Chesney Goin’ Coastal 2011 Tour stop in Lexington, KY, where they hung with opening star Billy Currington. 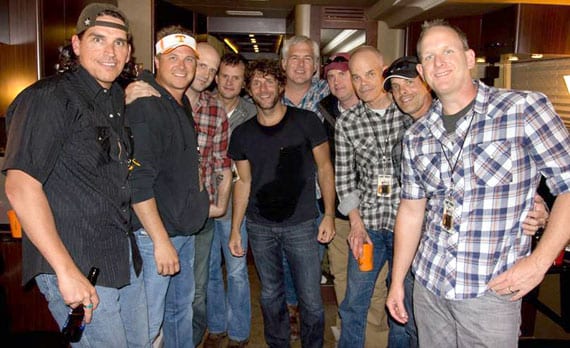 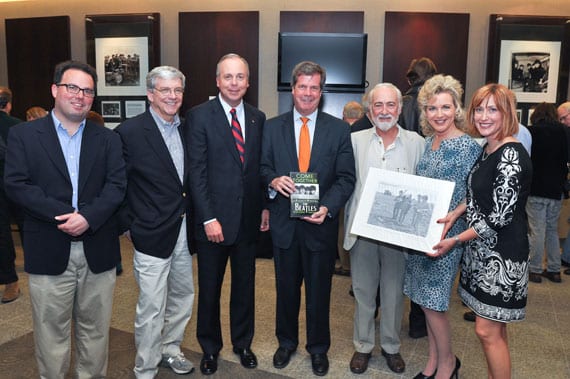 Justin Moore Visits ACM
The Academy of Country Music welcomed Valory Music Co. recording artist Justin Moore to its offices when he was in Los Angeles recently. While at the Academy, he sang his current single “If Heaven Wasn’t So Far Away” and others from his upcoming CD Outlaws Like Me, which will be released June 21. 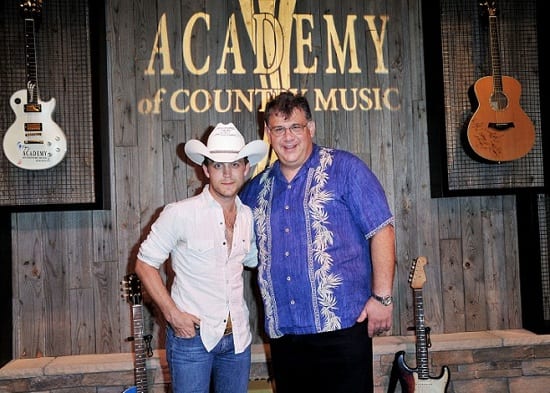