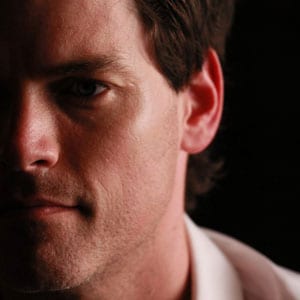 Already spinning at KAJA, WIOV, KBEQ, KIXZ, KUBL, WTGE, WIWF, WPOR, WHWK, WJVC, KRRV, WXXK and WPUR!
Thanks to the support and enthusiasm of radio, Jaron and the Long Road To Love is releasing new single “Beautiful Lies,” featuring guest vocals by Big Kenny.
The song was originally released as part of Jaron’s “Wednesdays No Longer Suck” YouTube series, where he records and releases a new song with accompanying video every Wednesday. So far Jaron has recorded eight originals and four covers including Hall & Oates’ “You Make My Dreams.” Since its release, “Beautiful Lies” has found numerous fans in country radio who couldn’t wait to play it.
Jaron first emerged onto the music scene in the late 90s as one half of sibling duo Evan and Jaron, who enjoyed a run of successful singles including the multi-platinum hit, “Crazy For This Girl.” After a short hiatus, Jaron returned to music in 2009 and found success right off the bat. His first single, the humorously cathartic “Pray For You,” was a slow-building smash in 2010 and has gone on to sell over 1 million digital downloads. His 2010 album Getting Dressed In The Dark was released shortly after and has sold over 120k copies to date.
http://www.facebook.com/JaronandTheLongRoadtoLove
http://www.youtube.com/jaronwoodvideo
http://www.jaronatlrtl.com/
Jaron and the Long Road To Love – Beautiful Lies