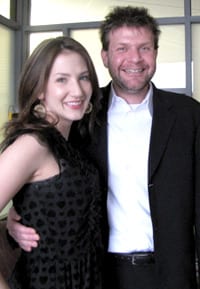 Katie Armiger made a house call at KILT to see a hobbled PD Mark Adams (broken foot from soccer), before she headed out to the KILT BBQ Cookoff Tent for a performance at the Houston Livestock Show and Rodeo World Championship BBQ Cookoff.

SPIN ZONE
It’s been a wild week as usual at Country Radio Seminar 2011, with informative panels-a-plenty, unforgettable performances, and many friends from across the country. Thank you again to everyone who came out to MusicRow’s 9th Annual CRS Meet & Greet on Tuesday (3/1). We had a great time and enjoyed some awesome performances from Colt Ford and Joanna Smith.
But it ain’t over yet: like always, CRS closes on a high note later today with the New Faces show.
• • • • •
It’s a bit of a shake up on today’s CountryBreakout Chart. Thompson Square’s “Are You Gonna Kiss Me Or Not” stakes its claim to the No. 1 spot, leaping over Taylor Swift to lead one of the tightest 1-2-3 combinations in memory. Only seven spins separate Thompson Square from the No. 3 song, Lady Antebellum’s “Hello Word.” Swift’s “Back To December” is still at No. 2 and looking strong, so it will be interesting to see how that situation plays out.
CRS always means more frozen playlists and the result is a slower than normal chart. Kenny Chesney’s “Live A Little” gained over 500 spins in the two prior weeks and was the Greatest Spin Increase again this week, but only picked up 254 new spins in this chart. Both of the last two charts have had multiple songs gaining more than 300 spins. Only two new songs debuted—Colt Ford’s “Country Thang” (hey, you’re welcome!) at No. 76, and Curtis & Luckey’s “Eye Candy” at No. 79. 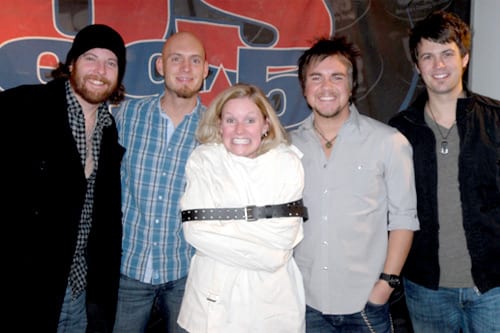 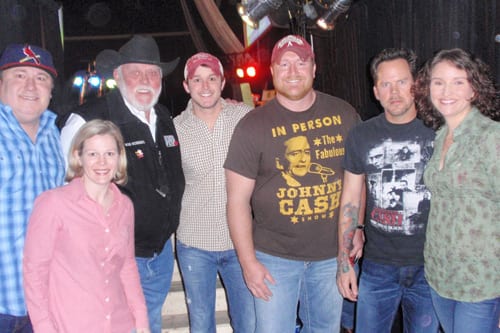 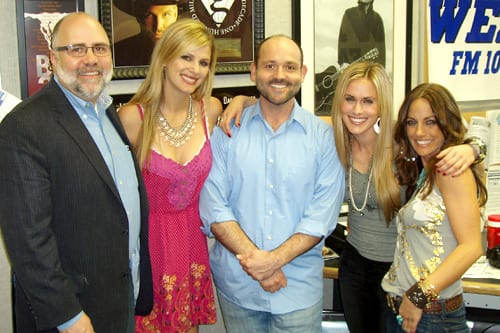 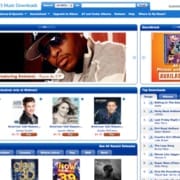 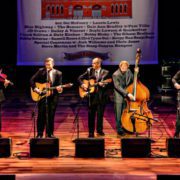