The event was hosted by the evanescent Storme Warren who called the matches and kept the tournament bouncing along. 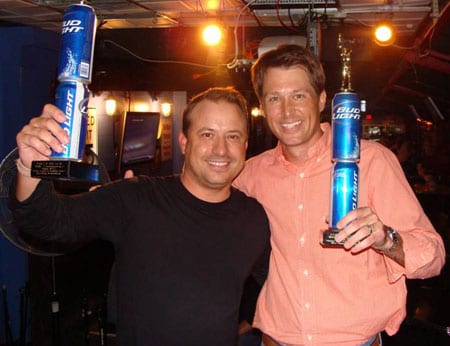