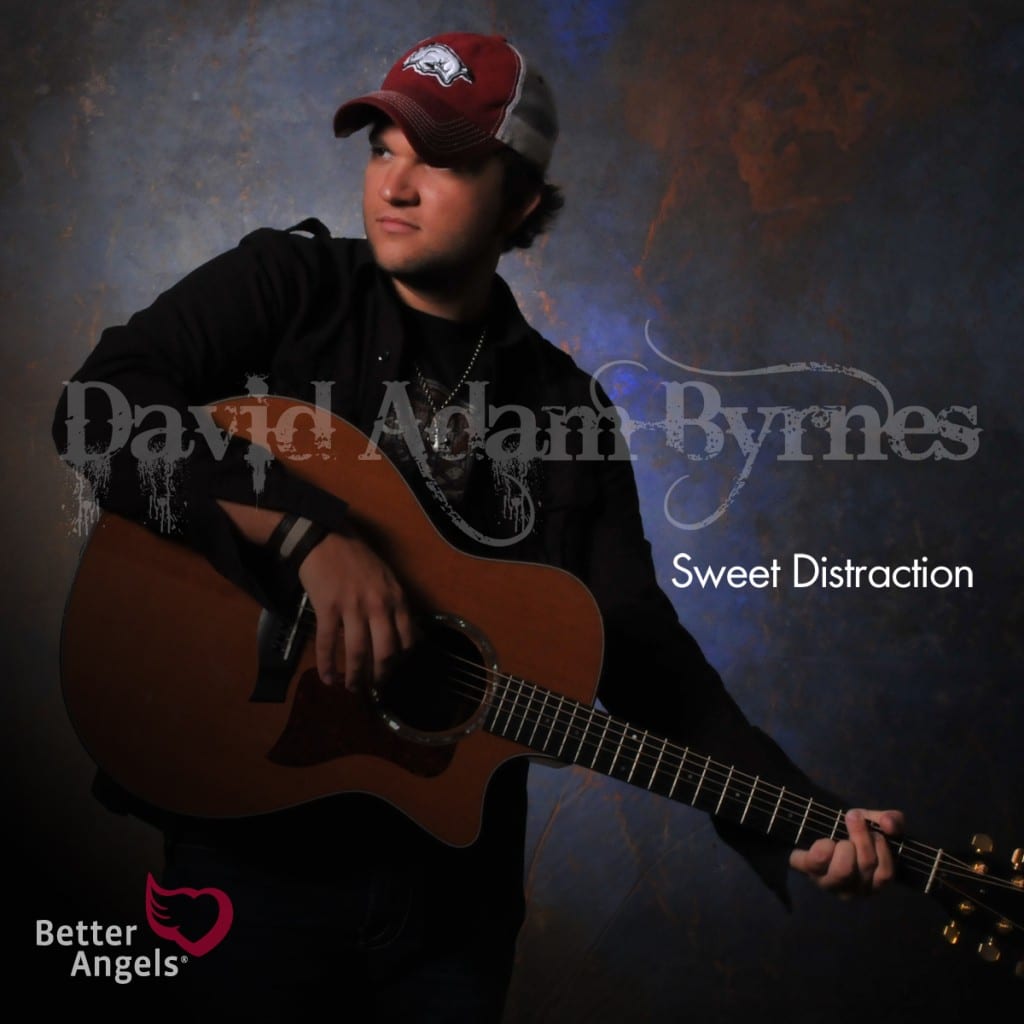 Born and raised in Sherwood, Arkansas, Byrnes has had the dream of being a country singer since his parents took him to his first George Strait concert. By the time he reached high school, he had the opportunity to be one of the opening acts for Hank Williams Jr., among others. After selling out local clubs in Arkansas such as the Hollywood Country Club, Bad Bob’s, and The Rock City Lounge, his name has become known across the state.

To quote one of Byrnes’ songs, “he loves a bar room band, has worn a cowboy hat, cranks his music up loud, loves his family, respects his country, has known heartache, has been called a backwoods redneck…” That should give listeners a little clue as to who he is musically and personally.