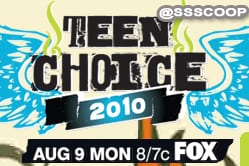 The Teen Choice Awards will be presented on Aug. 9 on Fox. One of the main draws of the show is its numerous awards where fans pick the winners. The categories cover TV, Movies, Music, Comedy and Sports. Today (6/14), the voting begins for fans age 13-19. 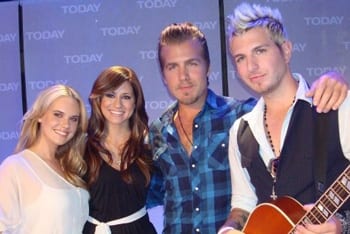 Nashville artists are represented in numerous categories including Taylor and Miley Cyrus in the Female Artist division and Swift also gets a nod in the Female Country Artist list. Kings of Leon and Paramore got recognized for Rock Group, and the complete list of country artists nominated for the country Teen Choice trophies are listed below.

“We are just so blown away and excited by this nomination for a Teen Choice Award,” said Gloriana’s Cheyenne Kimball, who is in the running for Country Group. “It’s amazing to be recognized, especially by all the teens who have shown us so much support and continue to show us support – this is just such an honor – thank you!!”