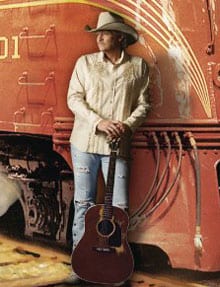 SIRIUS XM Radio announced today (4/7) that it will launch Alan Jackson’s Freight Train Radio, a seven-day long, commercial-free music channel celebrating the music and career of the country music superstar. The channel will launch on Friday, April 9 at 11:00 pm CT and will run until Thursday, April 15 at 10:59 pm CT on SIRIUS channel 61 and XM channel 17.

Alan Jackson’s Freight Train Radio will feature the award-winning country superstar talking about and playing music from his 18-album career, from his first album, Here in the Real World, to his most recent release, Freight Train. Jackson will personally 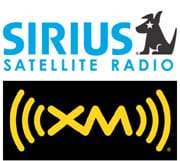 introduce each song and share stories and personal anecdotes about writing, recording and performing some of the most popular country hits of all time.

Jackson also talks about family life, how it’s changed over the years with his success and share personal stories about his father and what it means being a father.