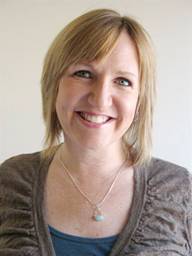 Building on its continued success in the country genre, EMI Music’s Capitol Nashville is forming a new imprint. Designed to be a sister label to Capitol Nashville, which includes artists Dierks Bentley, Luke Bryan, Eric Church, Lady Antebellum, Little Big Town, Darius Rucker, Keith Urban and Emily West, the new imprint, to be called EMI Records Nashville, will be a new home for talent, with a dedicated team to support a new roster of country artists.

The first artist on the new imprint will be singer/songwriter Troy Olsen, whose debut album is slated for release later this year. Olsen, an authentic American cowboy, grew up in rural Arizona as a third generation rancher. The work ethic ingrained in him as a child, along with the influence of his musical idols – Dwight Yoakam, Lyle Lovett, Bruce Springsteen – have molded him into a truly unique and driven artist.

Olsen has toured with Yoakam and even recorded with Yoakam’s world-class band. He’s an accomplished songwriter having had cuts and hits for multiple country stars including Tim McGraw and Blake Shelton.

“Establishing EMI Records Nashville is part of our growth strategy and a way to provide artists a terrific creative home and a top notch, dedicated team to help build their careers,” says Mike Dungan, President and CEO of Capitol Nashville. “We couldn’t be more pleased to have an artist as unique and groundbreaking as Troy christen the roster of EMI Records Nashville. This demonstrates our commitment to and investment in the country genre. Fasten your seatbelt, because we have a lot more in store for fans and our partners in retail and radio.”

“I dreamed of having a record deal from the first time I picked up a guitar,” says Olsen. “To now have that dream come true with the best team in Nashville, and with the legendary significance of EMI, is more than I could have imagined.”

The EMI Records Nashville team, to be announced shortly, will report in Dungan. 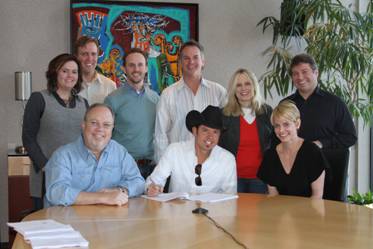