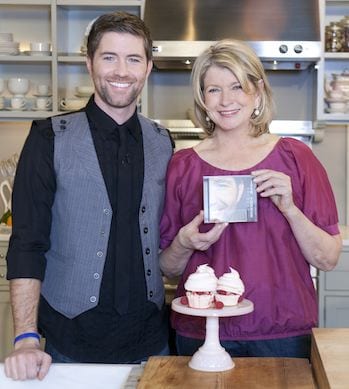 Kellie Pickler will be spending Fat Tuesday (2/16) with one of her favorite people, New Orleans native Ellen DeGeneres, as part of Ellen’s upcoming Mardi Gras special.
———————- 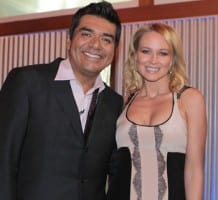 Jewel visited with George Lopez and performed her new single, “Stay Here Forever,” on Lopez Tonight on February 9. The single is currently at country radio and is featured on the soundtrack for the major motion picture Valentine’s Day.

While on the West Coast with his American Saturday Night tour, Brad Paisley will visit Jimmy Kimmel Live! for an interview and performance on the Bud Light Golden Wheat Outdoor Stage, Wednesday, February 17.  The late-night show airs on  ABC 12:05am ET/PT.

Last week in Los Angeles (Feb. 2), Lady Antebellum caught up with tennis superstar Serena Williams backstage at Jimmy Kimmel Live! before they performed their No. one smash “Need You Now” and new single “American Honey.” 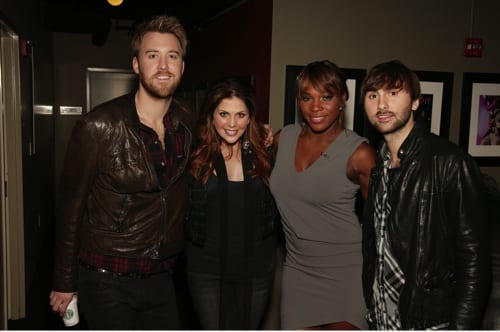