Darius Rucker will appear on ABC’s Good Morning America tomorrow (12/16) to perform “History In The Making.” He will also appear on the show’s Christmas Day special to perform a holiday tune he co-wrote with producer Frank Rogers, “Candy Cane Christmas.” 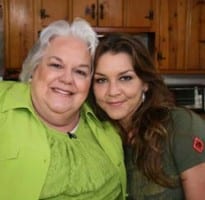 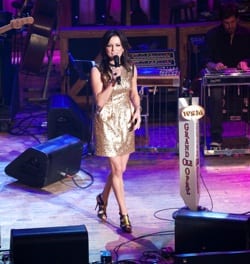