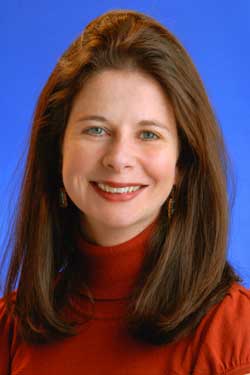 BMI has promoted Jessica Frost to Director, Business Development/Licensing. Based in the organization’s Nashville office, Frost began working for BMI in 1999 as a Customer Relations Executive. She was promoted to Account Representative in 2000, and then was named Account Executive in 2001. She became Assistant Manager, Industry Development in 2003, and was promoted again in 2007 to Associate Director, Business Development, a position she held until her current promotion. Frost reports directly to Michele Reynolds, Assistant Vice President, Business & Industry Development, General Licensing.