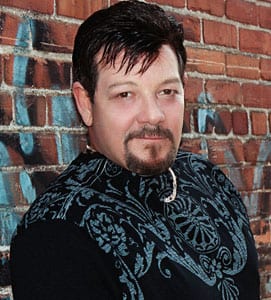 Penned by noted tunesmith Mark Schlemmer and produced by Randy Jack Wiggins, the whole song is a lie; from his supermodel girlfriend to buying his third Mercedes Benz. But Chris’s strong performance might make you believe it’s true.

The Georgia native made his debut performance singing solo at his Baptist Church in La Grange, Georgia when he was seven. In addition to his musical family, Chris was inspired by such country greats as Waylon Jennings, George Jones, Conway Twitty, Randy Travis and Johnny Cash. Hanners began his musical career as a teenager with trio The Sky Is The Limit.

Fans and friends are invited to share their tallest tale by entering the “Biggest Lie” contest posted here through September 1st.

“It’s My Lie (Let Me Live It)” is available for download on iTunes. Little House Records is distributed by Memphis-based Select-O-Hits.