“I couldn’t be happier to have Wade Kirby staying on board at Big Tractor,” says General Manager Jason Krupek. “Having a hard-working hit songwriter like Wade at the company assures Big Tractor an exciting opportunity for future growth and success.” 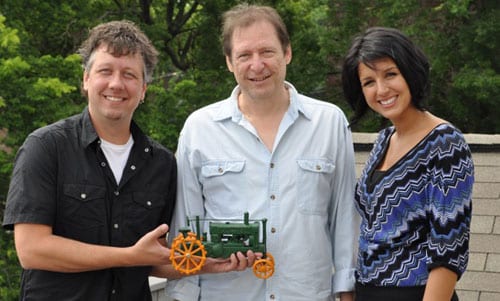