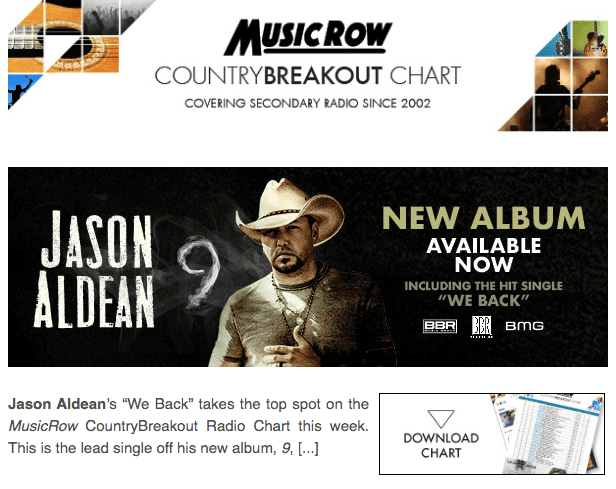 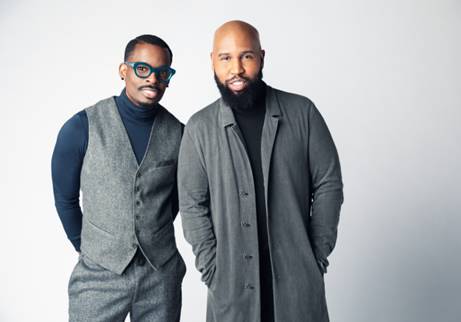 Following the release of their full-length debut album American Griots—The Album, Nashville-based duo Louis York has been named to iHeartRadio’s “On The Verge” program, which runs through Dec. 22. As part of the program, “How Will I Feel,” the latest single from the duo, is being played on more than 25 Urban AC iHeartRadio stations in major markets, including Chicago, Detroit, Boston and Philadelphia.

“I’m really looking forward to our listener’s reaction when they finally hear Louis York’s ‘How Will I Feel’ on the radio. I was crazy about the song during the first listen,” stated Doc Wynter, iHeartMedia’s Executive Vice President of Urban / Hip Hop Programming Strategy.

Louis York’s Chuck Harmony and Claude Kelly debuted at No. 8 on the iTunes Album chart with the project, which features Nashville poet Caroline Randall Williams on several tracks, and includes “Teach Me A Song,” from country artist/writer Jimmie Allen.

Next up, the group will put on its annual Christmas Time with Louis York & The Shindellas on Saturday, Dec. 7 at the Franklin Theater in Franklin, TN. Additional east and west coast dates to be announced soon. 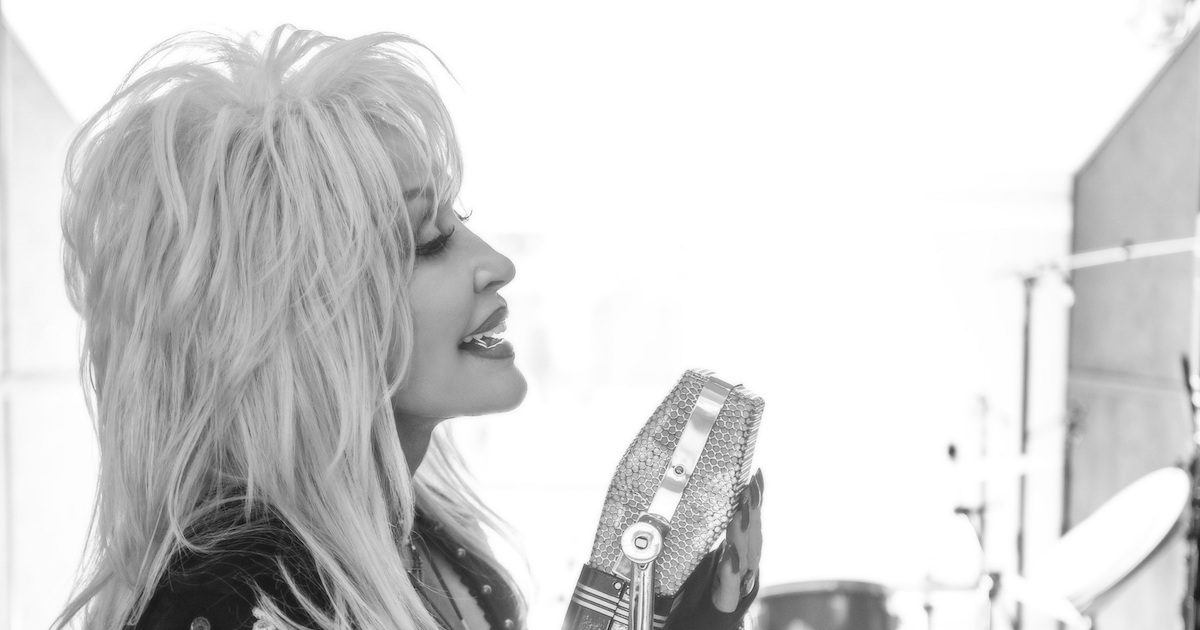 The Dolly-centric channel will showcase music from Parton’s wide-ranging career, and will coincide with the release of Netflix’s Dolly Parton’s Heartstrings, an eight-episode anthology series showcasing the stories, memories, and inspirations behind Dolly Parton’s most beloved songs which is set for release on Friday, Nov. 22. The channel will feature exclusive insights and stories from Parton, along with artists she has influenced.

SiriusXM’s Dolly Parton’s Heartstrings Radio kicks off on Monday, Nov. 18 at 12:00 p.m. ET and runs through Nov. 27 on channel 62 on SiriusXM radios, the SiriusXM app and web player. 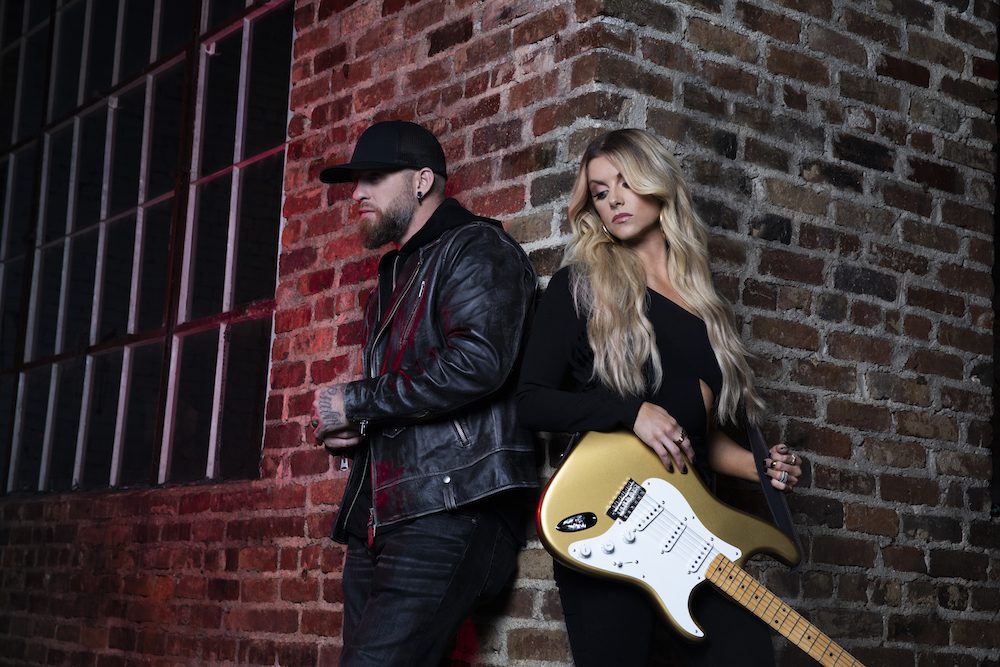 Brantley Gilbert and Lindsay Ell reached the top of the radio charts this week with their current single “What Happens In A Small Town” which reached the pinnacle of both the Billboard Country Airplay chart and the Country Aircheck/Mediabase chart.

The track is from Gilbert’s Fire & Brimstone (The Valory Music Co.), and features Ell on both vocals and guitar.

“Her name is just synonymous with hard work and how much time she puts into her craft,” Gilbert told MusicRow during an interview detailing Fire & Brimstone. “She’s the real deal, has a great voice and just a guitar slinger. I mean, the way she plays makes me want to put my guitar in the case and never play it again.”

Gilbert wrote “What Happens In A Small Town” with Rhett Akins, Brock Berryhill and Josh Dunne and marks his fifth No. 1, following “Country Must Be Country Wide,” “You Don’t Know Her Like I Do,” “Bottoms Up” and “One Hell of an Amen.”

“What Happens In A Small Town” is up for CMA’s Musical Event of the Year at Wednesday’s awards, on ABC. 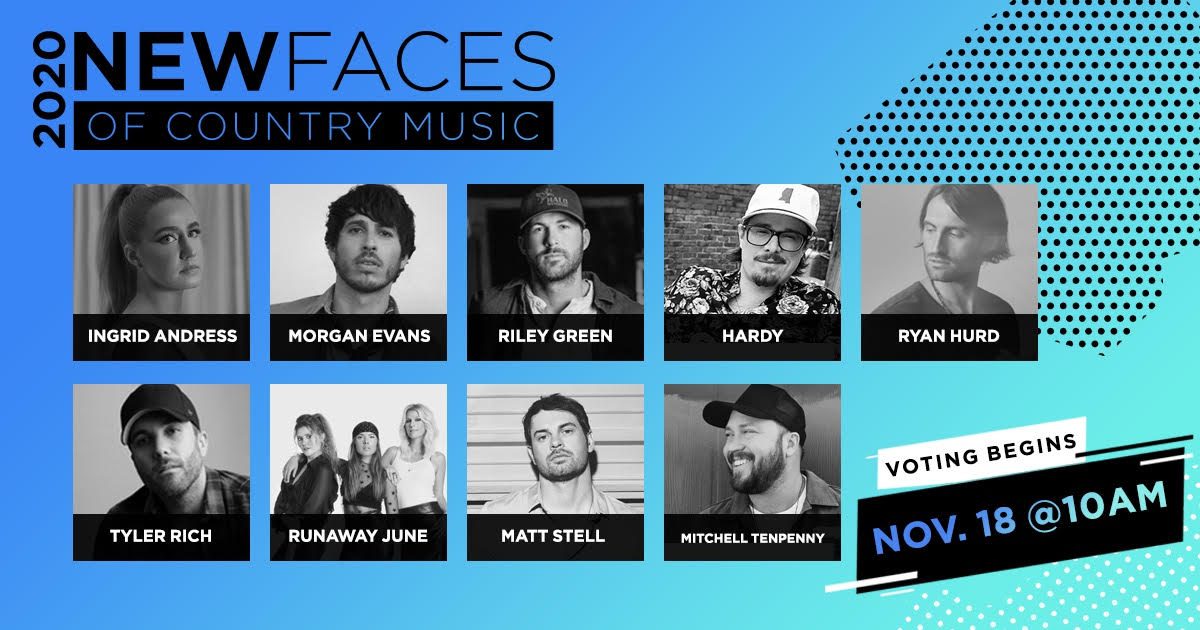 Five emerging artists who have achieved significant success at country radio during the qualification period are selected each year to perform. The New Faces of Country Music® Show has played a pivotal role in the careers of almost every major country star. The annual showcase was formed in 1970, making CRS 2020’s New Faces event the 50th Anniversary show.

The New Faces of Country Music® Show will be held during CRS 2020 at the Omni Nashville Hotel. The show is co-sponsored by the Academy of Country Music and St. Jude Children’s Research Hospital. Country Radio Seminar and Country Aircheck sponsor the evening’s awards.

Dinner tickets for the 2020 New Faces of Country Music® Show are sold out. The $649 registration rate for Country Radio Seminar 2020, held Wednesday, Feb. 19 through Friday, Feb. 21 at the Omni hotel, is available at countryradioseminar.com. 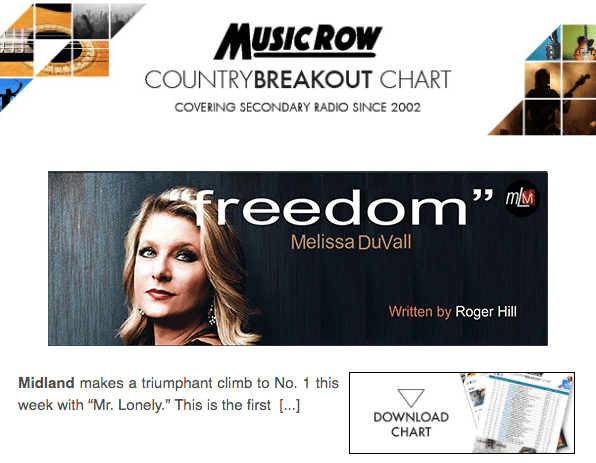 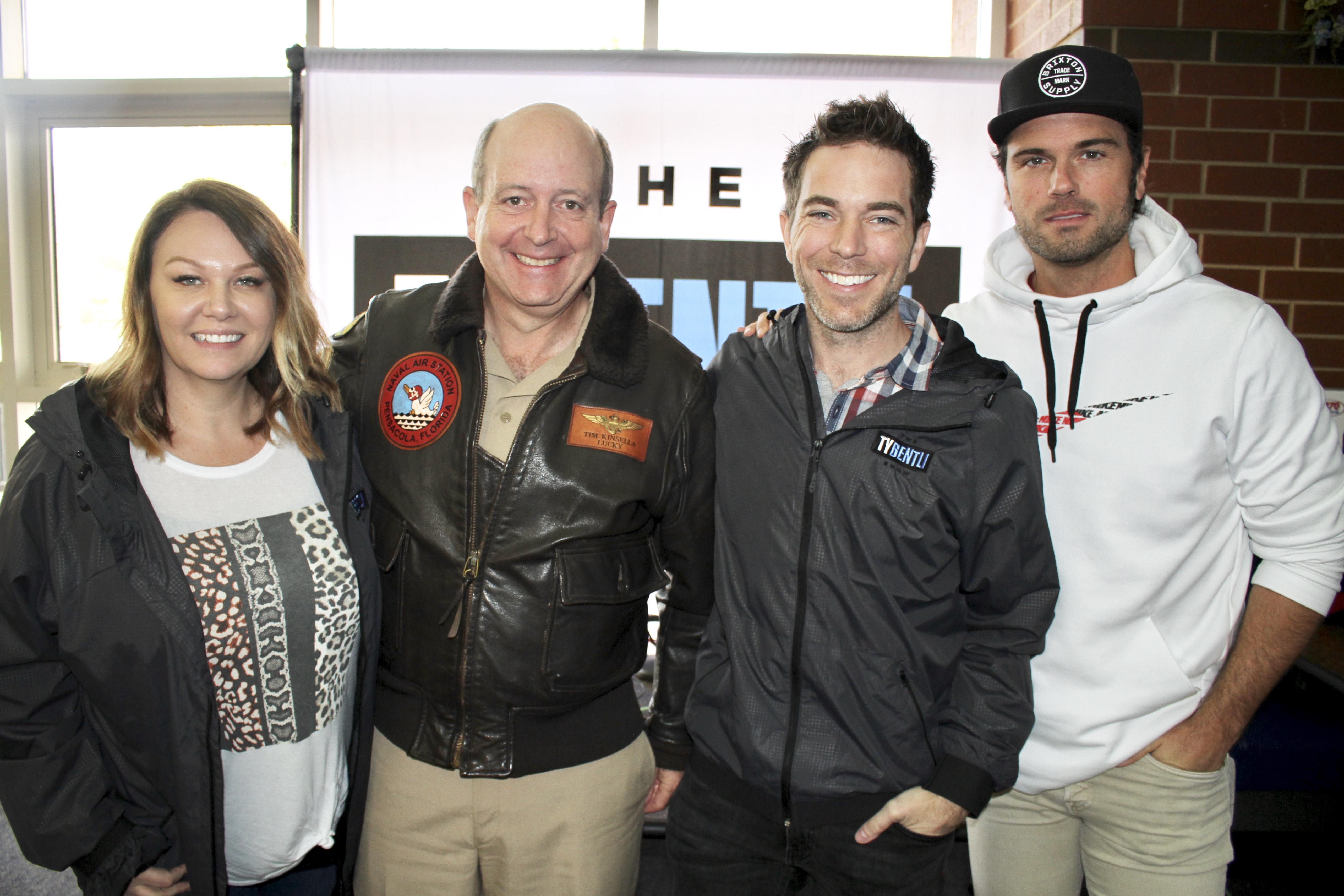 The Ty Bentli Show has officially begun its annual quest for “100,000 Thank Yous” for deployed members of the U.S. armed services, with the help of listeners and Dierks Bentley. Each year, the show encourages its listeners to write a thank-you note that will be sent to deployed members of the U.S. armed services as a reminder of how highly we regard the brave people who put on a uniform and work to sustain our freedom. This year’s campaign for “100,000 Thank Yous” campaign kicked off on Monday, Nov. 4 and the show will celebrate this year’s partnership with Dierks Bentley with a party on Friday morning, Nov. 8, as it broadcasts live from Bentley’s Whiskey Row in Nashville.

This year, The Ty Bentli Show went next level to launch the nationwide effort, loading up the whole crew in Nashville and traveling to Naval Air Station Pensacola, the home of the Blue Angels. Ty, Tricia “TJ” Jenkins, Chuck Wicks and Bryan the Webb Guy broadcasted live on Nov. 4 from the award-winning galley at NAS, and the morning’s guests included NATTCE Commanding Officer Tommy Decker, and Naval Air Station Commander, Captain Tim Kinsella. The team also took the opportunity to invite a new class of active duty men and women on the air throughout the show, to discuss what it means to them to see thousands of strangers thanking them for the path they’ve chosen to follow in their lives.

Miranda Lambert paid a visit to the show on Nov. 5, contributing her own personal “Thank You” to the cause, and then telling Ty and the team about the important role that early military fans played in the story of her career.