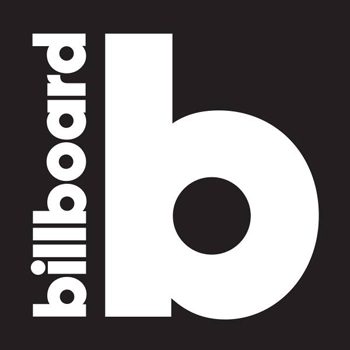 In 2018 the Billboard charts will put a stronger emphasis on paid versus ad-supported streaming subscription activity. It has been traditionally recognized that 1,500 on-demand song streams from an album make up one equivalent album sale (SEA).

Currently, Billboard has two defined types of streaming plays for the Billboard Hot 100 songs chart (and our other hybrid songs charts): on-demand (such as Amazon Music, Apple Music, Spotify and YouTube) and programmed (such as Pandora and Slacker Radio), with on-demand having a greater weight. The Billboard 200 — and our other consumption-ranked albums charts — uses a single tier of only on-demand audio streams (paid or ad-supported) from subscriptions services. Video streams do not contribute to the Billboard 200’s calculations, but are incorporated into the Hot 100.

The Billboard 200 is made up of sales and streaming data.

The Hot 100 is made up of radio airplay, sales data and streaming. 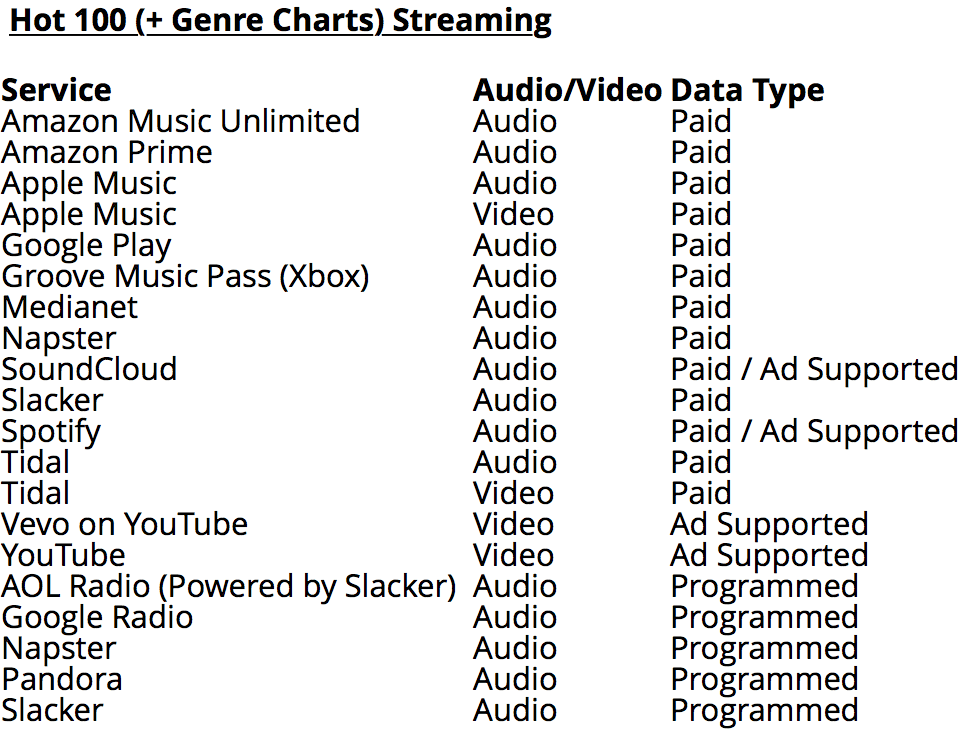 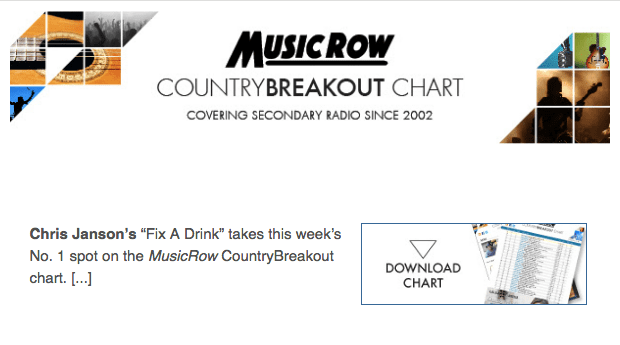 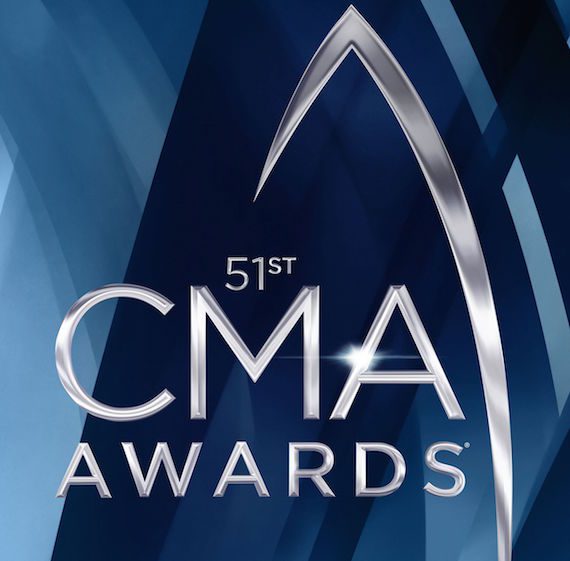 The winners of the 2017 CMA Broadcast Awards have been announced. The winners will be honored at the 51st Annual CMA Awards, set for Nov. 8 in Nashville.

CMA Broadcast Personality of the Year

CMA Radio Station Of The Year 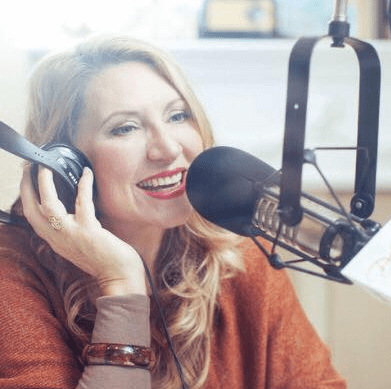 Delilah Rene, host of the nationally-syndicated radio show Delilah, has announced a hiatus from radio following the death of her 18-year-old  son Zachariah, who took his own life on Tuesday, Oct. 3.

“My dear friends, I need to share some devastating news with you. In the early morning hours, Tuesday, October 3, my son, Zachariah, took his life.

He was being treated, counseled, and embraced fiercely by family and friends while battling depression for some time now. My heart is broken beyond repair and I can not fathom how to go on…but I have to believe he is at peace with the Lord and that God will get us through.

I will be absent from the radio and on social media for a time as I grieve and try to process this loss with my family. In the mean-time we’ll be playing some of my favorite shows from the recent past. I’ll look forward to my return, as you all lift me up so very much!

Please pray for my beloved Zacky, and I will pray for all suffering from this debilitating disease called depression.”

Delilah is heard by over 8 million people on over 180 radio stations across the United States and internationally on the American Forces Network in Japan, Korea and Central Europe along with the iHeart Radio app and on the new podcast, Conversations with Delilah – available through iTunes, Google Play, and Stitcher.
Rene, who has worked in radio for more than 30 years, was inducted into the Radio Hall of Fame in 2016.
https://musicrow.com/wp-content/uploads/2017/10/Delilah.png 389 391 Jessica Nicholson https://musicrow.com/wp-content/uploads/2019/03/MusicRow-header-logo-Mar19B.png Jessica Nicholson2017-10-09 13:20:492017-10-09 13:20:49Radio Host Delilah Announces Hiatus Following Son's Passing 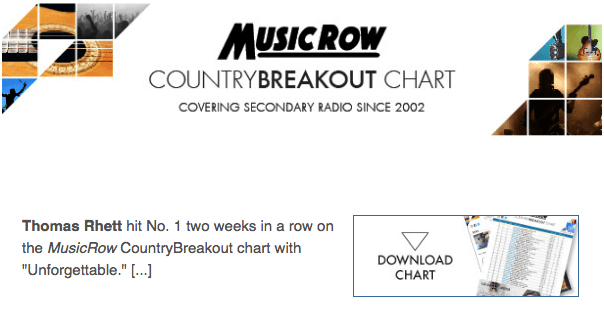 The Country Radio Broadcasters are now accepting applications for the Rusty Walker Scholarship program, which provides for an all-expense paid trip and attendance to CRS 2018, to be held Feb. 5-7, 2018.

Interested parties can apply now at countryradioseminar.com. Each applicant must fill out an online application and submit a paragraph explaining why he/she should be considered as a Rusty Walker Scholar. Eligible applicants must be a full-time radio station employee and a first time CRS attendee. Three individual scholarships will be awarded.

Each scholarship includes a full CRS 2018 registration, as well as airfare and hotel room expenses for three nights (Monday, Feb. 5, 2018 – Wednesday, February 7, 2018). Scholars will be recognized at the CRS 2018 opening ceremonies and will have the opportunity to meet and engage with CRS board members during the three-day seminar. Staff from Rusty Walker Programming will also meet with the winning applicants.

The Rusty Walker Scholarship program is named in honor of Country Radio Hall of Fame member Rusty Walker, who passed away in May 2012 at the age of 59. 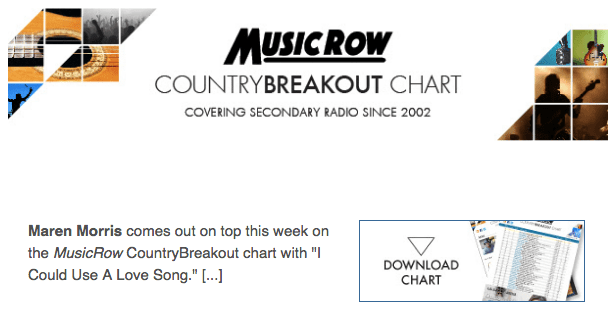 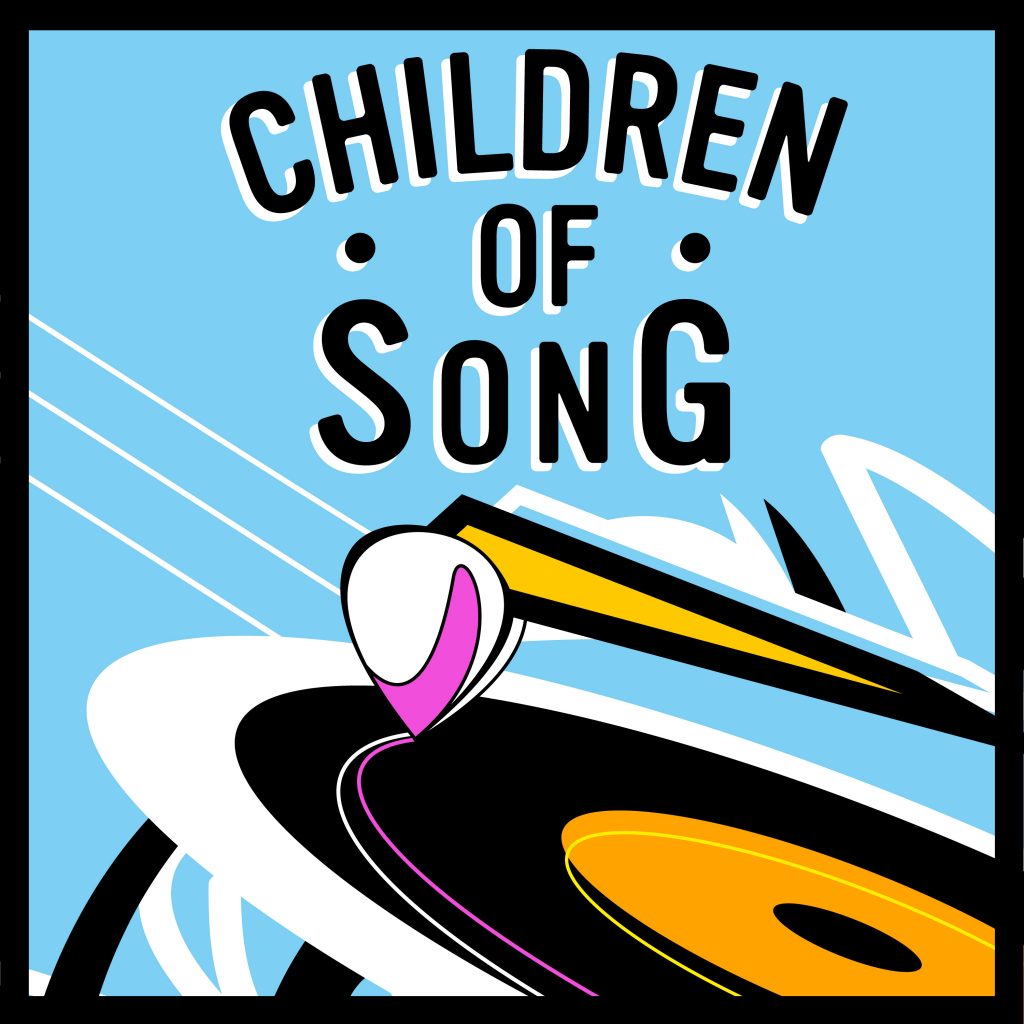 Each week, Children of Song will interview artists who were exposed to the music business through their famous parents as well as performers who began playing music at an early age. The artists will share their backstories and the inspiration behind many of their biggest hits as well as sing their most memorable songs that highlight those remarkable journeys. 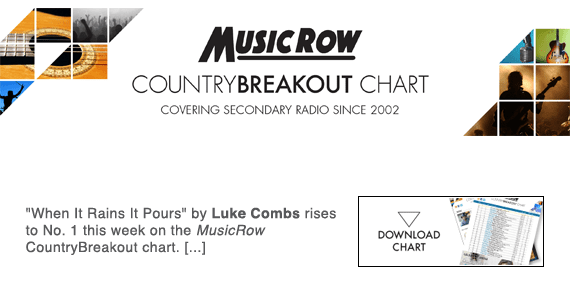