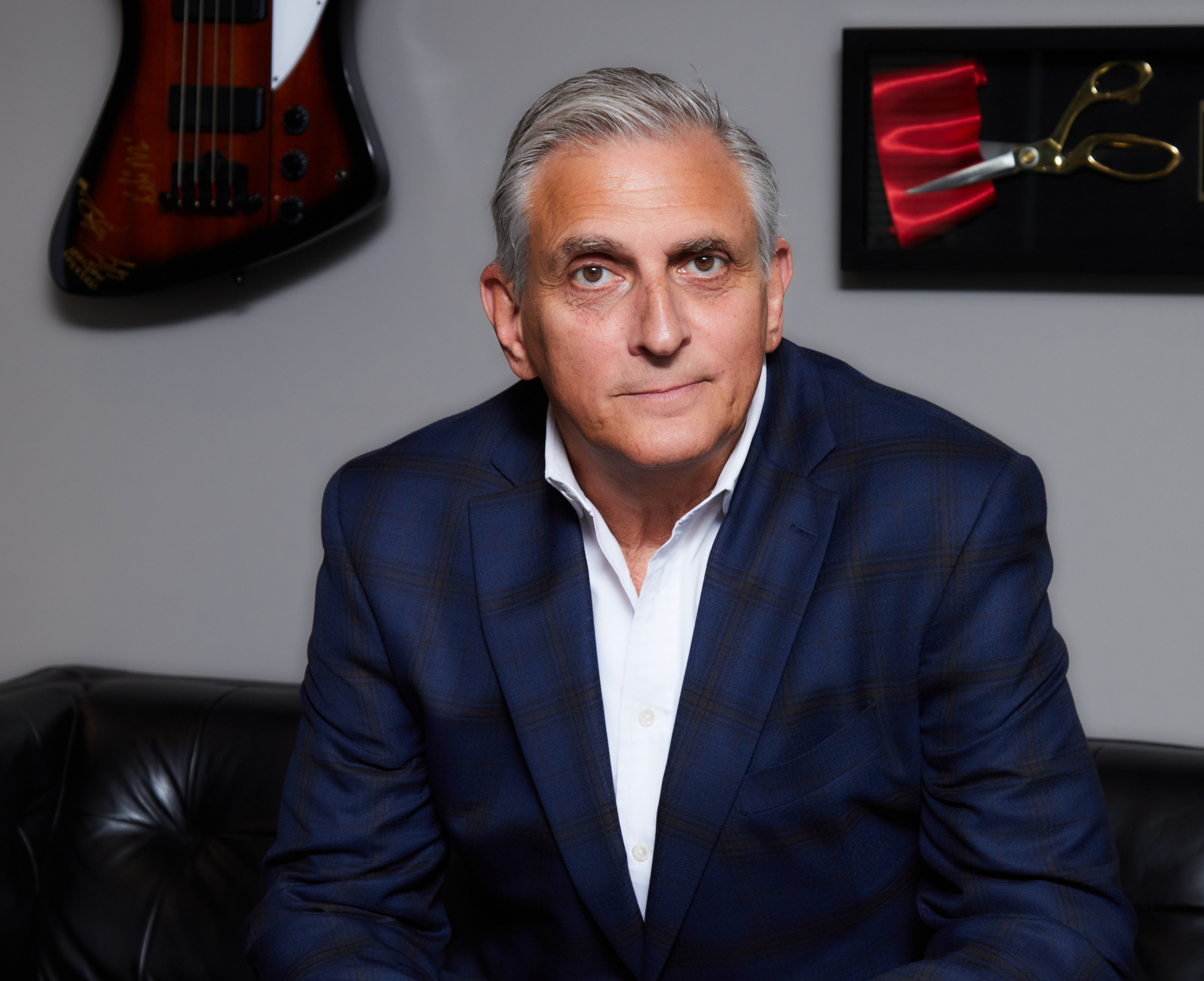 Long-time leader of the Nashville Convention & Visitors Corp (NCVC) Butch Spyridon will retire from the organization on June 30 after 32 years as its top executive. Deana Ivey, who currently holds the title of President, will be promoted to President and CEO on July 1.

Spyridon has led the organization since 1991 and has held the dual title of President and CEO since 2003. The 22-member NCVC Board of Directors developed a long-term strategic succession plan several years ago to prepare for Spyridon’s retirement, including Ivey’s transition into the CEO role.

Ivey, who has been with the NCVC for 25 years, was promoted to President in January of 2022 and previously served as Executive Vice President and Chief Marketing Officer.

“It is hard to imagine anyone else who has shaped Nashville’s growth and success as much as Butch, from branding it as Music City to making it attractive to professional sports teams and corporate relocations to elevating the quality of life by drawing world-class events, restaurants, retail and hotels,” says Kevin P. Lavender, Head of Commercial Banking at Fifth Third Bank, who serves as chairman of the NCVC Board of Directors. “I particularly appreciate how Butch has intentionally supported Nashville’s diversity throughout his tenure, both marketing our cultural assets to visitors and in voluntarily assisting community groups and projects.”

He continues, “Two prime examples are Butch serving as a founding board member of the National Museum of African American Music and continuing more than 20 years in the role until completion and also ensuring that the Fisk Jubilee Singers were presented as the foundation of the Music City story. Butch has nurtured the city’s creative culture, preserved the authenticity of our music brand and worked every day to make Nashville a better version of itself. We should all be eternally grateful to the legacy he will leave behind. 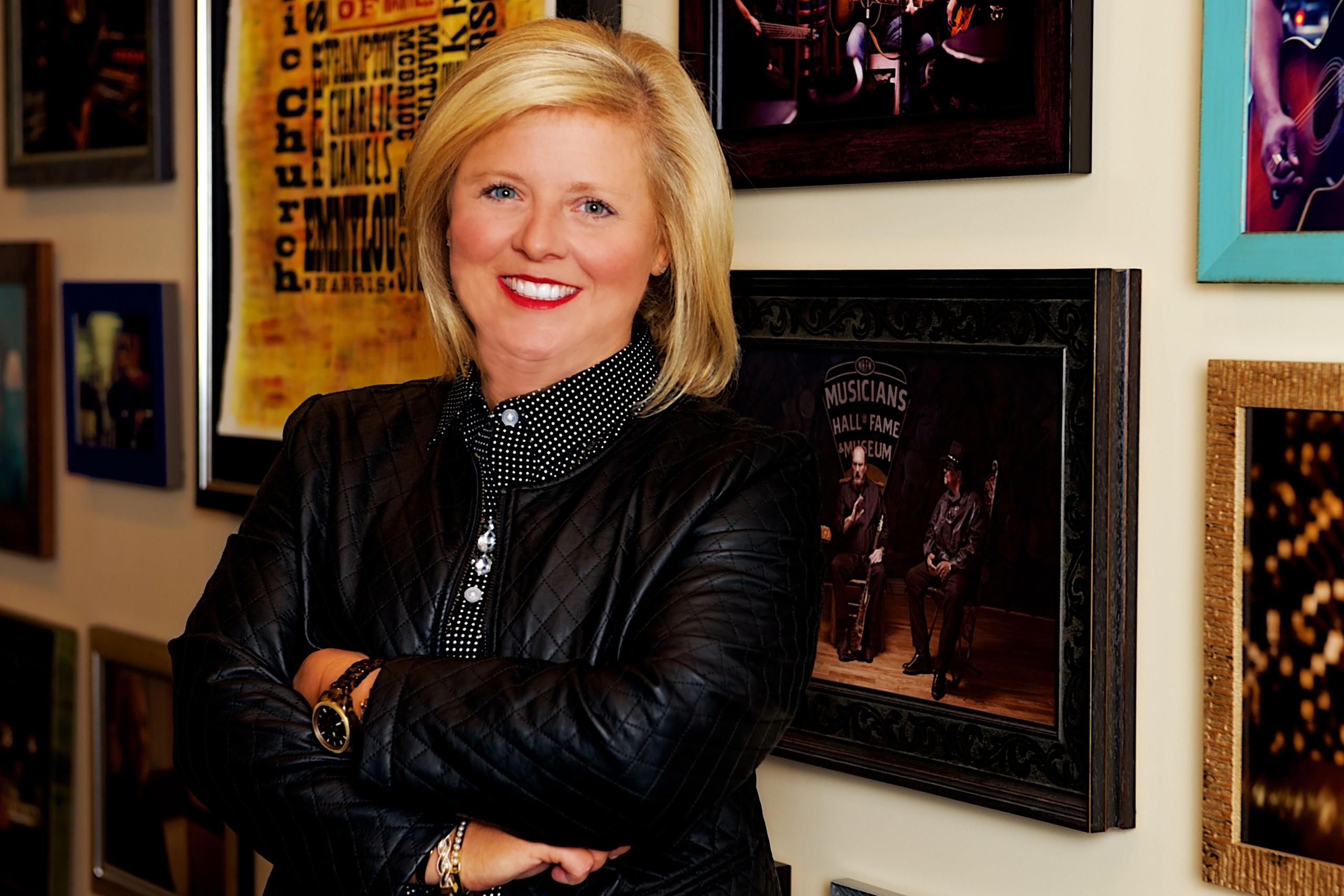 “We are proud of the succession plan that will allow for a seamless transition in leadership so that the NCVC staff can continue their great work bringing visitors to Nashville and our city’s hospitality industry continues its upward momentum,” Lavender adds.

On July 1, Spyridon will transition into a role as a strategic consultant to the NCVC under a two-year consulting contract, including efforts to recruit major global events, including a Rugby World Cup, and additional nonstop international flights to Nashville International Airport. If an enclosed stadium is approved, his work would also include bidding on a Super Bowl and other premier events, such as bringing WrestleMania to Nissan Stadium.

“I cannot be more grateful to Nashville for the honor of being part of this community that has given me so much, from my college degree at Vanderbilt to meeting my wife to leading this extraordinary organization,” Spyridon shares. “As I begin to reflect on my tenure, without question, my greatest professional accomplishment is the team we have assembled at the NCVC. They are second to none. I will treasure every moment as we work together these next six months. And anyone who knows me knows I won’t be slowing down.”

Under Spyridon’s leadership, and with Ivey as his right hand for 25 years, Nashville’s tourism industry has grown into an $8.8 billion juggernaut, and Davidson County typically represents 30 percent of all visitor spending in Tennessee. The city has been named a top destination in the world by major travel outlets for the past 12 years. Spyridon has served alongside the past six Nashville mayors on nearly every major economic development project the city has seen.

“I am honored and humbled that I will be stepping into this new role this summer,” Ivey notes. “Everyone knows Butch has big shoes to fill, and I appreciate the faith the Board and Butch have placed in me. I look forward to continuing the work of the NCVC and the hospitality industry as we sell and market the best destination in the world.”

Spyridon has led the city’s hospitality industry through the closure of a theme park, a major flood, a recession, tornadoes and the COVID pandemic. As a testament to his leadership and the resilience of the industry he oversees, the hospitality industry continues to shatter tourism records and generate record levels of economic activity for the city with the most hotel room nights ever sold in a single year at 9.5 million room nights in 2022.

During Spyridon’s tenure, the NCVC developed Nashville as both a leisure and convention destination, with the city ranked as the top sixth meetings destination in the United States. Spyridon spearheaded development of the Music City Center as a demand generator and created a major events strategy to bring visitors to the city.

Spyridon was instrumental in recruiting the city’s professional sports teams and construction of Bridgestone Arena, Nissan Stadium and GEODIS Park. He was the city’s point person in recruiting and hosting the 2019 NFL Draft–the most successful Draft in NFL history and the most successful one-day event in Nashville history. He also was the mastermind behind Nashville making the short list for the 2026 FIFA World Cup and in bringing the British Airways nonstop London flight to Nashville in 2018, just as he did in 1994 when American Airlines launched the same route.

Recently, he led renovation and preservation efforts of Elks Lodge. No. 1102, the former home of the storied Club Baron on historic Jefferson Street.