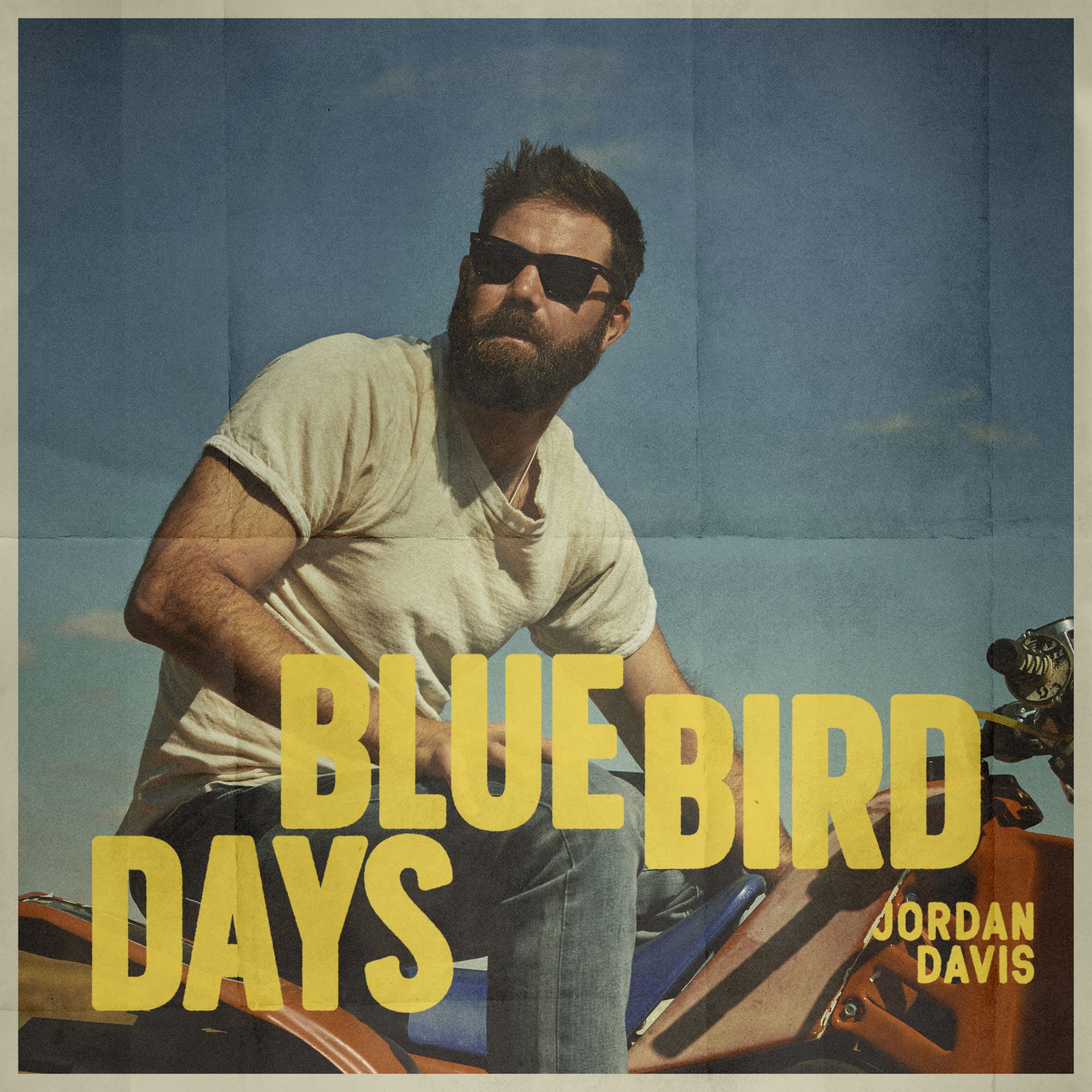 Just ask Jordan Davis, who is heading straight to the top by giving his image a sensual makeover with “No Time Soon.” It is our Disc of the Day.

One nice trend in today’s playlist is the presence of female-centric lyrics. You’ll find them by Walker County, Brei Carter and Priscilla Block. Add a touching performance by the late Jody Miller, and you have some real woman-music power.

Speaking of Miller, we have welcome tracks by two other veterans today. One of them is Shenandoah’s. The other belongs to Willie Nelson. How awesome is it that he’s turning 90 this year and still making music this great?

SHENANDOAH / “Revival”
Writers: Corey Crowder/Tyler Hubbard/Brian Kelley/Josh Miller; Producer: Noah Gordon; Label: 8 Track Entertainment
–The band is as tight as ever, and Marty’s still one of our finest country singers. The peppy, FGL-penned tune is a catchy toe-tapper with faux-gospel flavor that describes country buddies reuniting and reminiscing. I’ll bet audiences clap along when they hear this live.

PRISCILLA BLOCK / “Me, Pt. 2”
Writer: Priscilla Block; Producers: Jake Curry/Justin Johnson/Robbie Artress; Label: Mercury
–The “My Bar” and “Off the Deep End” songstress returns with a heartache ballad. Block sings with enormous emotion as she describes the new lover her ex has found. This lady really communicates, which is to say she’s a superb country-music artist. Take her into your heart.

FILMORE / “Mean Something”
Writers: Will Weatherly/Michael Whitworth/Filmore; Producer: Zach Abend; Label: Curb
–The title tune of Filmore’s second album is a yearning ballad. He has given up a lot for his music, so he hopes that in the end it will mean something to his listeners (“because it means everything to me”). Fans, this one’s for you.

DUSTIN LYNCH / “Stars Like Confetti”
Writers: Josh Thompson/Thomas Rhett/Zach Crowell; Producer: Zach Crowell; Label: Broken Bow
–You can’t help but smile. This good-time banger captures being dizzy in love so marvelously. Get up and bop around the room. Or turn it up on the open road.

CALLISTA CLARK & JIMMIE ALLEN / “Wish You Wouldn’t”
Writers: Callista Clark/Emily Falvey/Lalo Guzman; Producer: Nathan Chapman; Label: Big Machine
–His performance is more country than hers is. But there’s very little that’s “country” about this melodically meandering and overly wordy song. She’s only 19, so there’s still plenty of time for her to transition to pop, where her heart seems to be.

WALKER COUNTY / “Mirror Mirror”
Writers: Sophie Walker/Ivy Walker/Autumn McEntire/Jennifer Schott; Producer: AJ Prius; Label: Warner
–I love this beautifully produced and performed single. The duo hits an emotional bullseye with this sweet, female-empowerment song. It’s about how hard and self-critical a woman can be. Instead of negativity, look in the mirror and tell the image how beautiful and strong she is. Essential listening.

JORDAN DAVIS / “No Time Soon”
Writers: Jacob Davis/Jordan Davis/Matt Jenkins/Josh Jenkins; Producer: Paul DiGiovanni; Label: MCA
–Mr. Davis gets all steamy and sexy on this rumbling, compelling country rocker. He advises his paramour to lay down for some love making that won’t quit for quite some time. This one’s going straight to the top with no stops.

JODY MILLER / “I Can’t Even Walk Without You Holding My Hand”
Writers: Colbert Cross/Joyce Croft; Producer: Justin Trevino; Label: Heart of Texas
–This great, Grammy-winning Okie vocalist passed away in October after battling Parkinson’s Disease. Her last recordings are now being released on an album titled Wayfaring Stranger. Listening to this track tugs at the heartstrings, given the debilitating disease she was battling when she recorded it. Her lustrous alto rings with truth and authenticity.

BREI CARTER / “Stronger Than That”
Writers: Brei Carter/Wayne Burton; Producer: Jason Wyatt; Label: BC
–This lady’s songwriting is always admirably female-centric, and this midtempo single from her second album is no exception. These lyrics find her rising above trials and difficulties to emerge victorious. I would add a little echo to her vocal to give it more oomph.