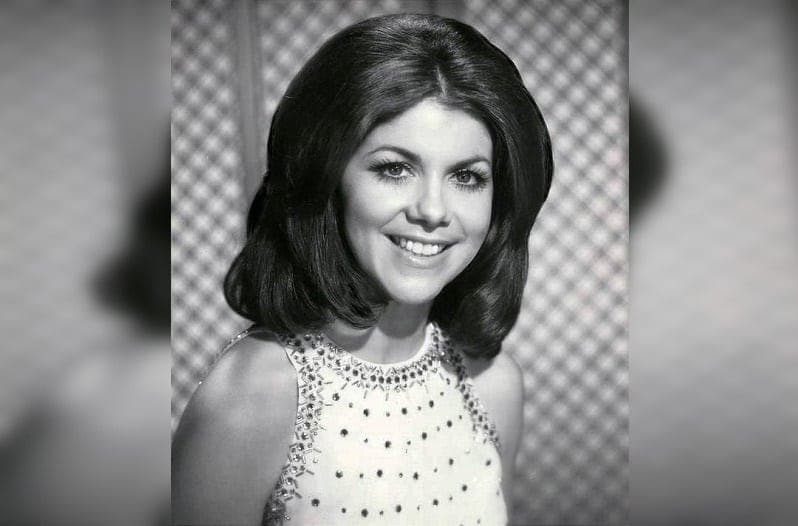 Grammy award-winning artist Jody Miller passed away on Thursday (Oct. 6) in Blanchard, Oklahoma from complications related to Parkinson’s Disease. She was 80.

Miller first signed to Capitol Records as a folk artist in 1962, landing her first single, “He Walks Like a Man,” on the Billboard Hot 100 in 1964. Best known for her 1965 Grammy-winning hit, “Queen of the House,” Miller became an overnight sensation when the single crossed over from the pop to country charts. In 1966, she went on to win a Grammy for the song, becoming the second woman to pick up the trophy for Best Country Performance—Female.

Throughout the ’60s, Miller recorded for Capitol Records, releasing singles such as the hit teen pop anthem “Home of the Brave,” as well as the fan favorite “Long Black Limousine,” while making multiple appearances on teen shows such as Shindig and American Bandstand. In the ’70s, she began recording for Epic Records in Nashville and notched several hits including the top 5 singles “Baby I’m Yours,” There’s a Party Goin’ On,” “Darling, You Can Always Come Back Home,” and the Grammy-nominated crossover hit “He’s So Fine.” Miller also became a frequent guest on shows such as Hee Haw and Pop! Goes the Country.

In the early ’80s, Miller retired from touring to spend time with her daughter, Robin Brooks Sullivan, and husband, Monty Brooks, helping to manage his quarter horse business at their farm in Blanchard. In the early ’90s, Miller began a gospel music ministry, recording half a dozen gospel albums and eventually being inducted into the International Country Music Hall of Fame.

In recent years, Miller began performing with her daughter and grandchildren, Montana and Layla Sullivan, as Jody Miller and Three Generations, releasing a single in 2018 called “Where My Picture Hangs On the Wall.”

Dealing with the symptoms of Parkinson’s in the past few years, Miller entered the studio one last time in 2020 for an upcoming project, Wayfaring Stranger, on Heart of Texas Records. The title spiritual song was part of the artist’s folk repertoire back in the ’60s.