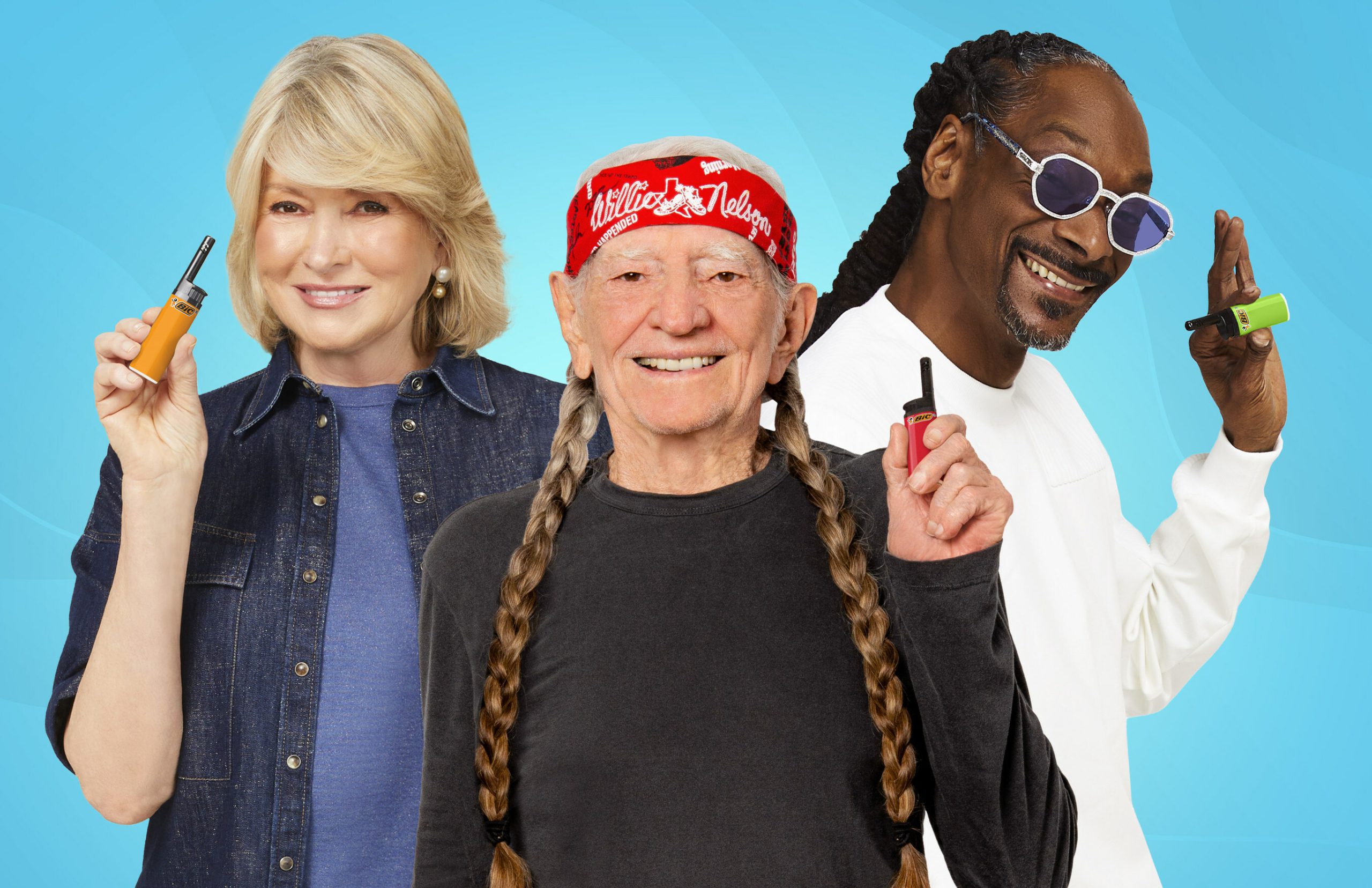 Willie Nelson has joined the BIC EZ Reach advertising campaign. Now in its third year, the campaign also features Snoop Dogg and Martha Stewart. The partnership will continue throughout 2023.

In the campaign spots, Nelson uses a BIC EZ Reach to light a candle just as he gets a surprise video call from Snoop who has misplaced his EZ Reach lighter. Stewart then joins the call to report that her scented candle is missing. While Nelson denies seeing their items, it becomes clear that he “borrowed” them and is seen chuckling mischievously as he lights up a candle with his “favorite herb scent” (-ed candle).

“Consumers love this cheeky campaign and how BIC EZ Reach lights candles and ‘more’ while helping to keep fingers away from flames,” notes Katty Pien, Vice President of Marketing for BIC North America. “Adding Willie into this playful dynamic with Snoop and Martha will expand the campaign’s appeal by welcoming Willie’s fans to join in the fun.” 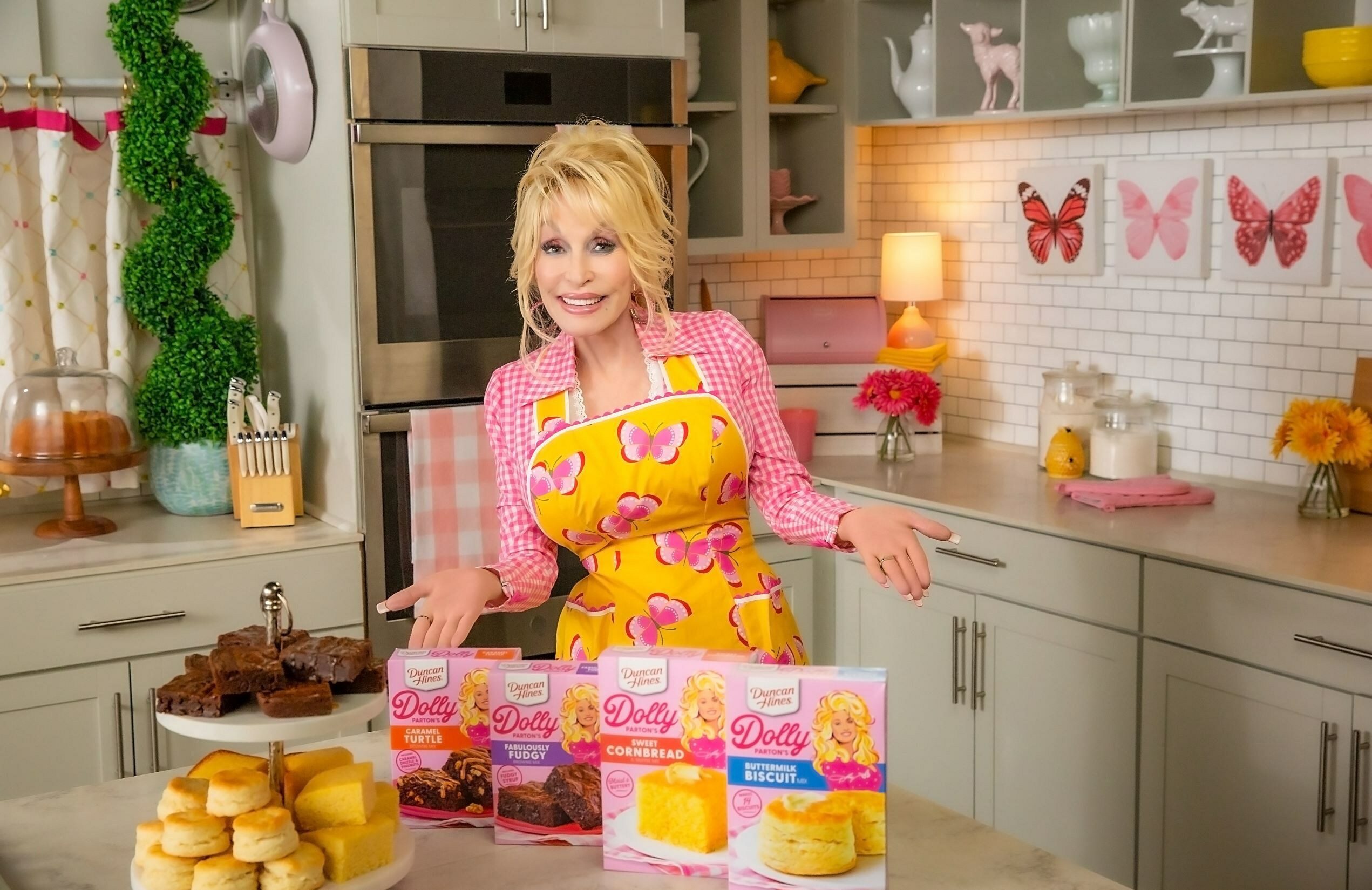 “I knew Duncan Hines and I were bringing something special to the baking aisle when we launched our partnership last year, and I’ve been thrilled by the response,” Parton shares. “I’m really excited to launch more baking mixes steeped in my southern roots, like cornbread and biscuits. I think folks are really going to like them and hope they’ll bake up some special memories with family and friends.”

Beginning in early 2023, the new baking mixes can be found in the baking section of grocery stores and mass retailers, but early access to all new baking mixes will be made available as part of Duncan Hines’ limited-edition Dolly Parton’s Baking Collection beginning Feb. 8. The kit also includes a Dolly-inspired, collectible tea towel, spatula and recipe cards.

“With Dolly’s partnership and incredible star power behind us, Duncan Hines and IMG launched one of the most successful new innovations in baking in 2022,” shares Audrey Ingersoll, Vice President of Sweet Treats at Conagra Brands. “We could not be more excited to continue to evolve this important partnership with the launch of four more baking mixes.” 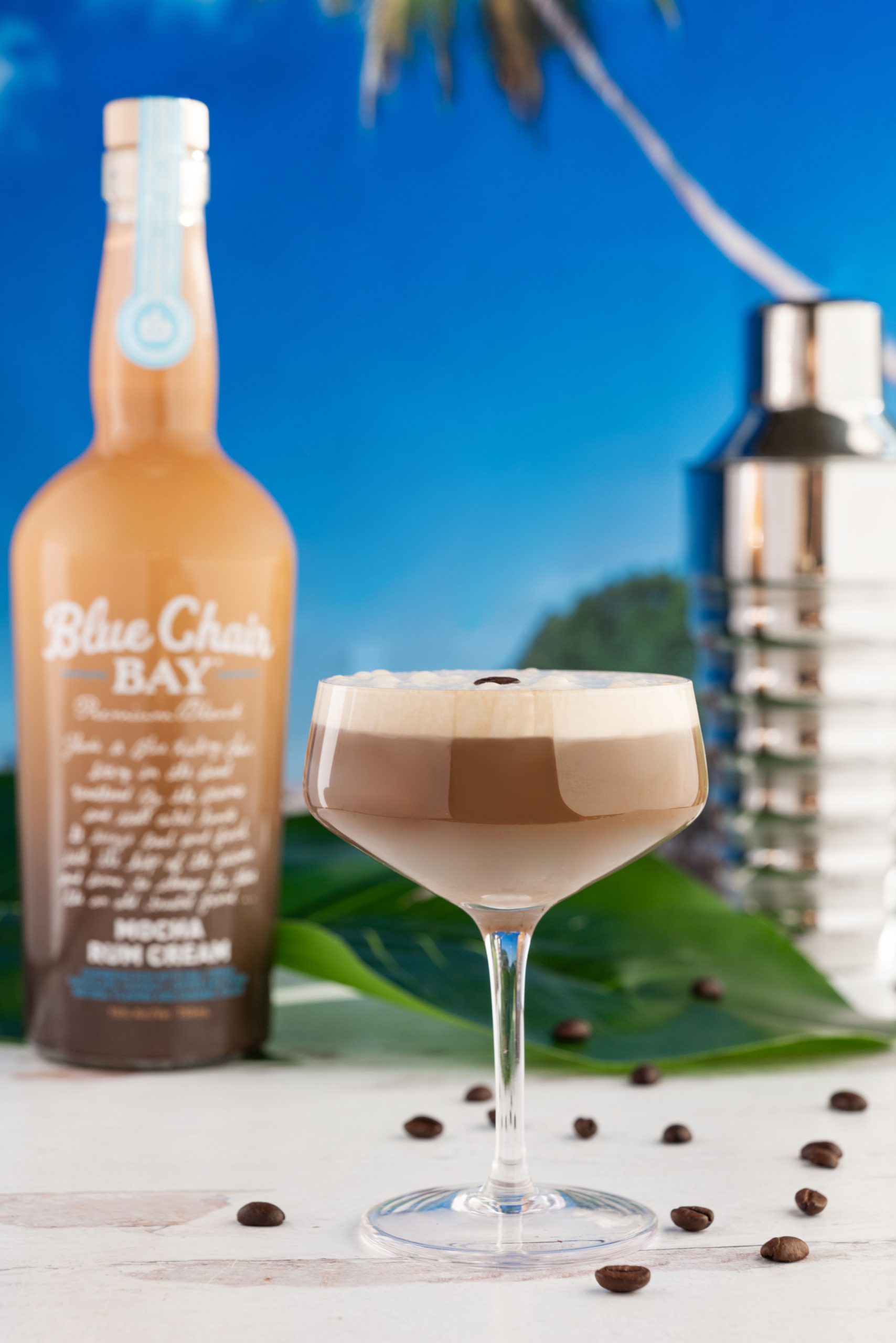 Featuring a blend of slow-brewed coffee mingled with a rich chocolate flavor, the newest spirit also carries notes of coconut and spices. It can be enjoyed as a cocktail, like an espresso martini, with coffee or splashed on the rocks.

“With the response from No Shoes Nation, telling us they loved the taste on the rocks, but that it also took some of the work out of making those fancier drinks, like Espresso Martinis or Caribbean Irish coffee, it seemed like a must to add to our line-up. As simple or fancy as you like, Mocha Rum Cream is for No Shoes Nation,” says Chesney. “Nothing allows a nice meal with friends to linger a little longer than a nice cup of coffee or an after dinner cocktail. When we introduced Mocha Rum Cream, I’d hoped it might take the moment into even better conversations.”

Additionally, Blue Chair Bay and Tipsy Scoop have partnered to create Mocha Rum Cream ice cream. The limited edition flavor features Mocha Rum Cream churned into a creamy mocha ice cream base, packing a proof of up to 5% ABV per serving. The ice cream is now available by the scoop and pint at Tipsy Scoop’s NYC Ice Cream Barlours and online. 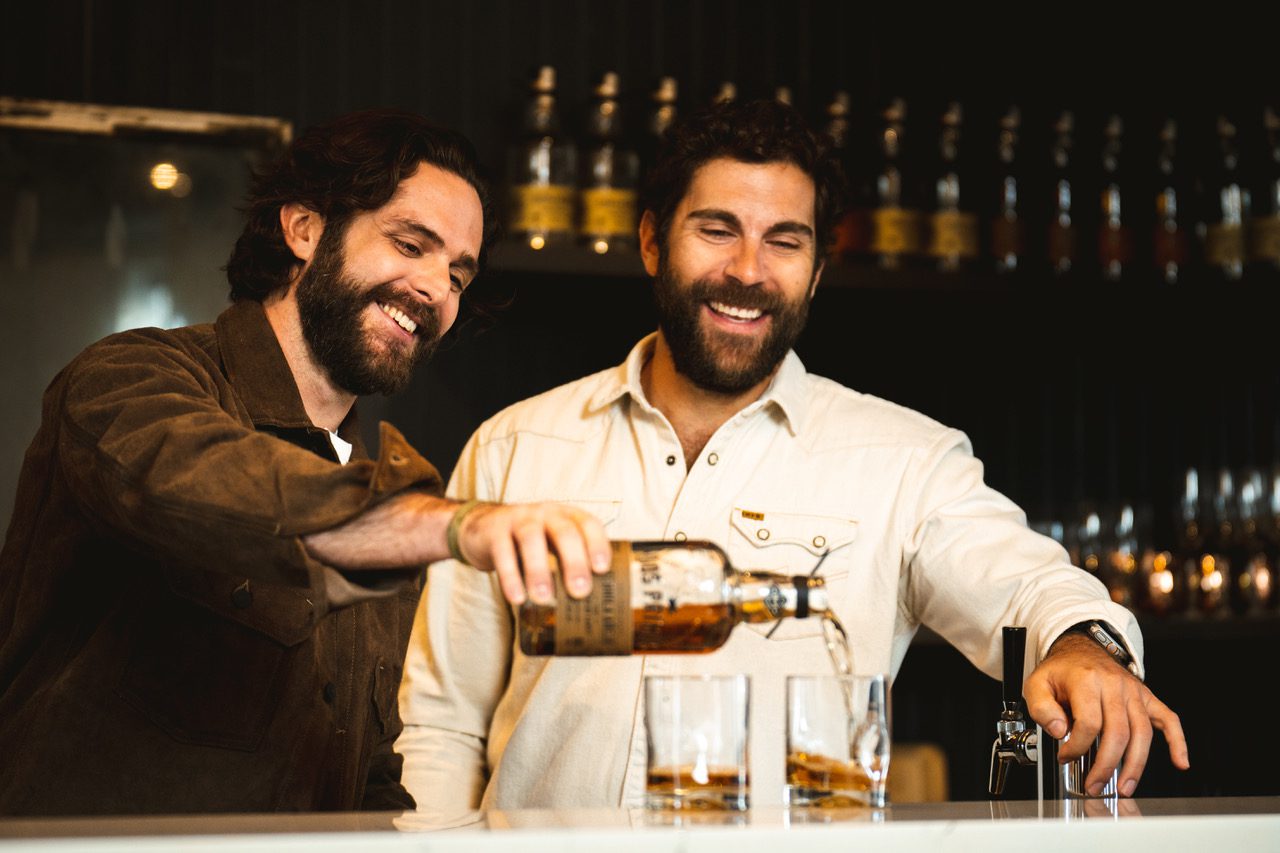 Dos Primos Tequila Añejo is packaged in a clear embossed-glass, corked bottle and features a black-leather cord wrapped around the neck. The fabric label is hand-applied in Mexico and bears the signatures of Worn and Rhett.

“Bringing Dos Primos to life initially with our Blanco tequila, then with Reposado and now Añejo, has been an incredible journey,” Rhett says. “Our Añejo is a super-smooth and flavorful tequila that can be enjoyed year-round, and we can’t wait for everyone to enjoy it with their friends and family.”

“It seems like only yesterday when Thomas Rhett and I decided to create the kind of tequila we wanted to drink and share with our family and friends,” Worn adds. “Now, we have our third Dos Primos Tequila–a delicious Añejo–and I couldn’t be more proud of it and how far this brand has come in the past four years.”