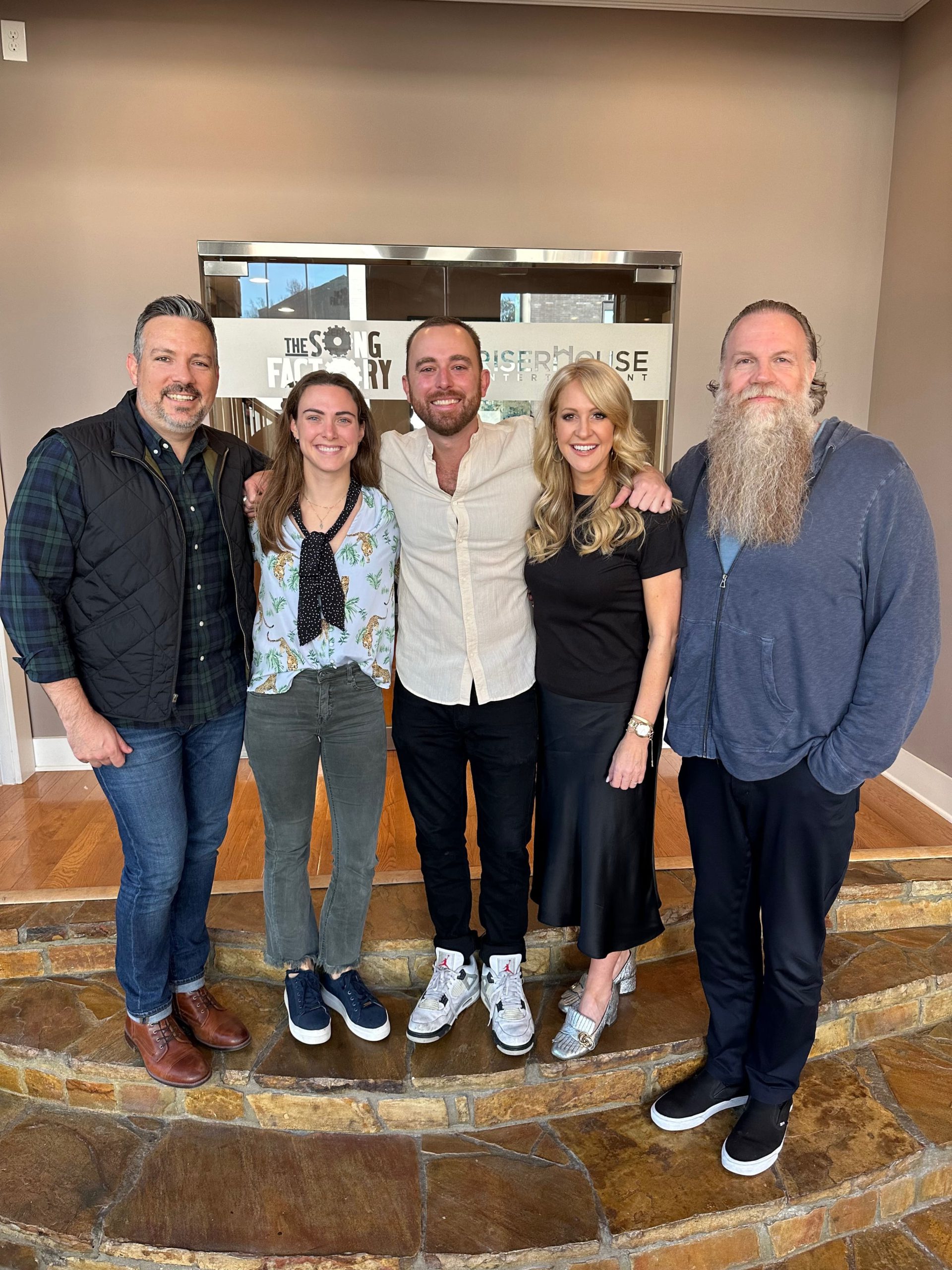 “Dallas has been here since the beginning of Riser House,” says Riser House Entertainment President and Co-Founder Jennifer Johnson. “His music has helped shape our company, and his positive spirit has shaped our culture. He is an immensely, talented and versatile songwriter, and I am truly honored to be his partner.”

Wilson recently received his first BMI Award for co-penning Scott’s Platinum No. 1 hit “Nobody,” and currently has two songs charting at country radio, including Wilson’s “Heart Like A Truck” and Scott’s “Can’t Have Mine.”

“Dallas is the epitome of what we look for in a creative,” adds Riser House SVP of A&R Brandon Perdue. “He is literally a dream to work alongside, as he is always thinking ahead, showing up prepared, and bringing a positive vibe into every session and meeting. We are beyond excited to keep building on the momentum he has created and look forward to celebrating many more milestones in his career.”