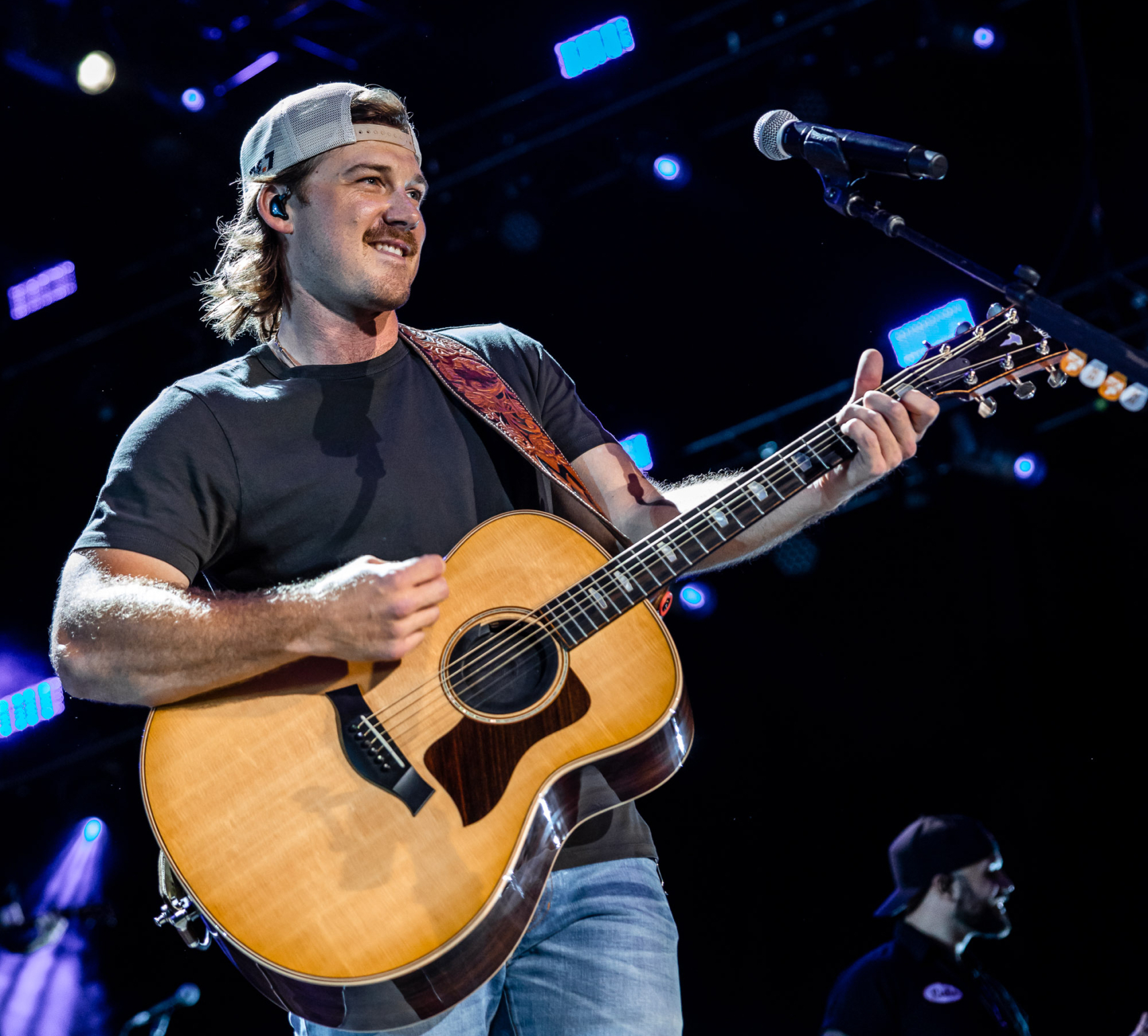 Beginning next spring, Morgan Wallen will embark on his “One Night At A Time World Tour,” kicking off overseas on March 15. Hardy, Ernest, Bailey Zimmerman and Parker McCollum will serve as support on the dates, both in the states and internationally.

The new tour will visit New Zealand and Australia with Hardy in March before returning stateside on April 15 at Milwaukee’s American Family Field. Wallen will play 39 dates, including 17 stadiums, amphitheaters and arenas on the tour, making stops at New Jersey’s MetLife Stadium, Chicago’s Wrigley Field and Boston’s Fenway Park, as well as Philadelphia, Detroit, San Diego, Austin and more before wrapping Oct. 7 in Washington.

Tickets will go on sale beginning Friday, Dec. 9. As on his “Dangerous Tour,” $3 of every ticket sold for U.S. dates will benefit the Morgan Wallen Foundation.

“Man, what a year 2022 has been with the ‘Dangerous Tour.’ I had the time of my life, and I cannot begin to express how grateful I am that my fans connected with the Dangerous album the way they did,” Wallen shares. “I’ve had so many people ask me if I wanted to take some time off, but the truth is–I have been writing and making so much music in my off-time because I feel as inspired as I ever have. It feels like new songs are pouring out of me, and I love that feeling. We are going to run it back next year with the ‘One Night At A Time World Tour.’ Bigger venues. New countries. Bigger memories. See y’all there.”

Wallen named his tour after one of three new songs dropping tonight (Dec. 1) at midnight on his One Thing At A Time – Sampler, which includes “One Thing At A Time,” “Tennessee Fan,” and “Days That End In Why.” The three tracks serve as the first taste of what’s to come from his time in the studio and arrive on the heels of his new single at country radio, “Thought You Should Know,” co-written with Miranda Lambert and Nicolle Galyon. The tune currently sits in the top 20, as his latest No. 1 “You Proof” returns to the top of the charts for a sixth, non-consecutive week on the Country Airplay chart.

Wallen’s 2022 “Dangerous Tour” spanned over 50 shows and broke records in 30 venues across the country during its eight-month run. Highlights include his historic Globe Life Field show, which became the fastest sellout in the venue’s history and surpassed attendance records. He also held the fastest sellouts in history at 11 venues. 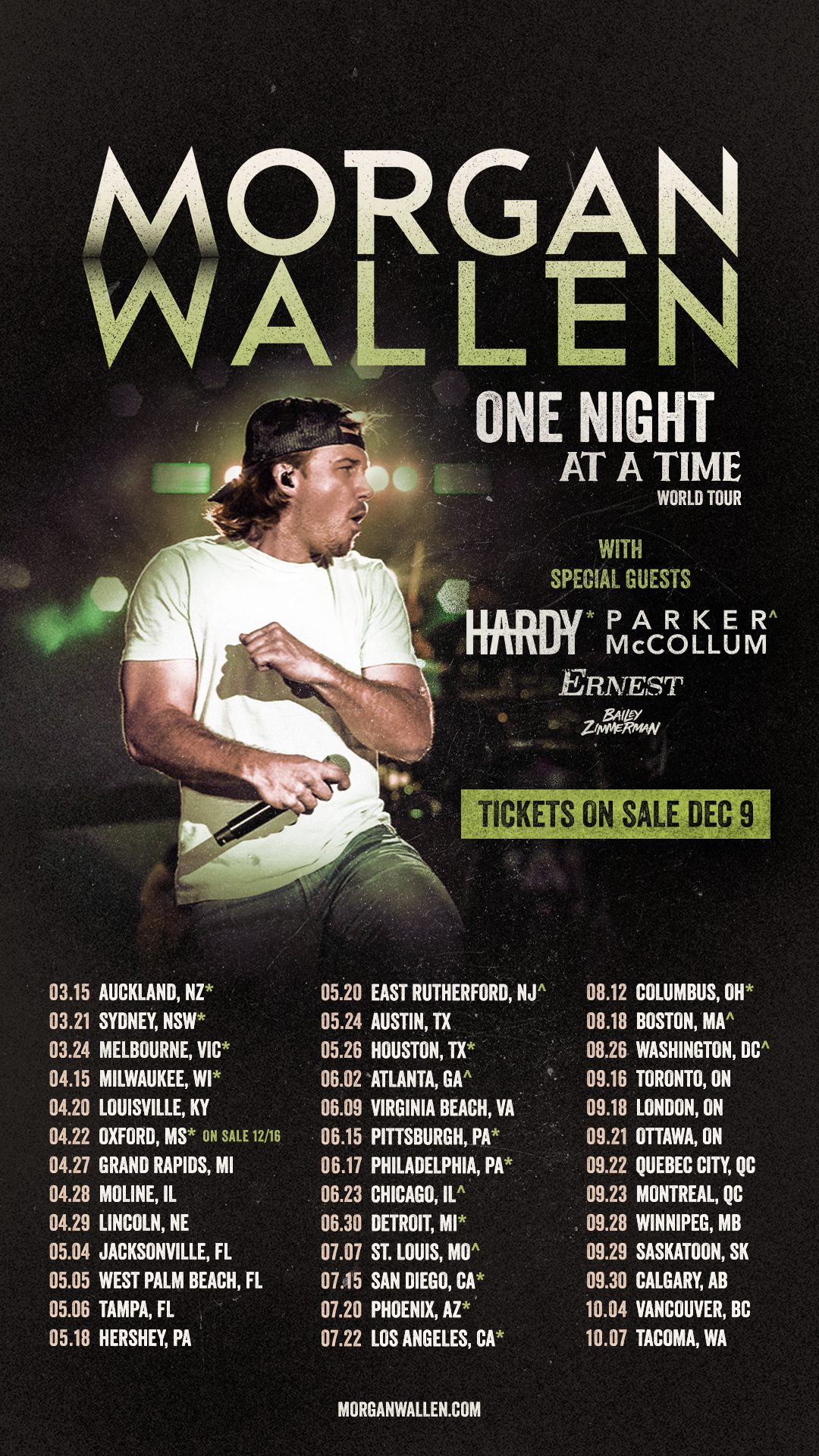