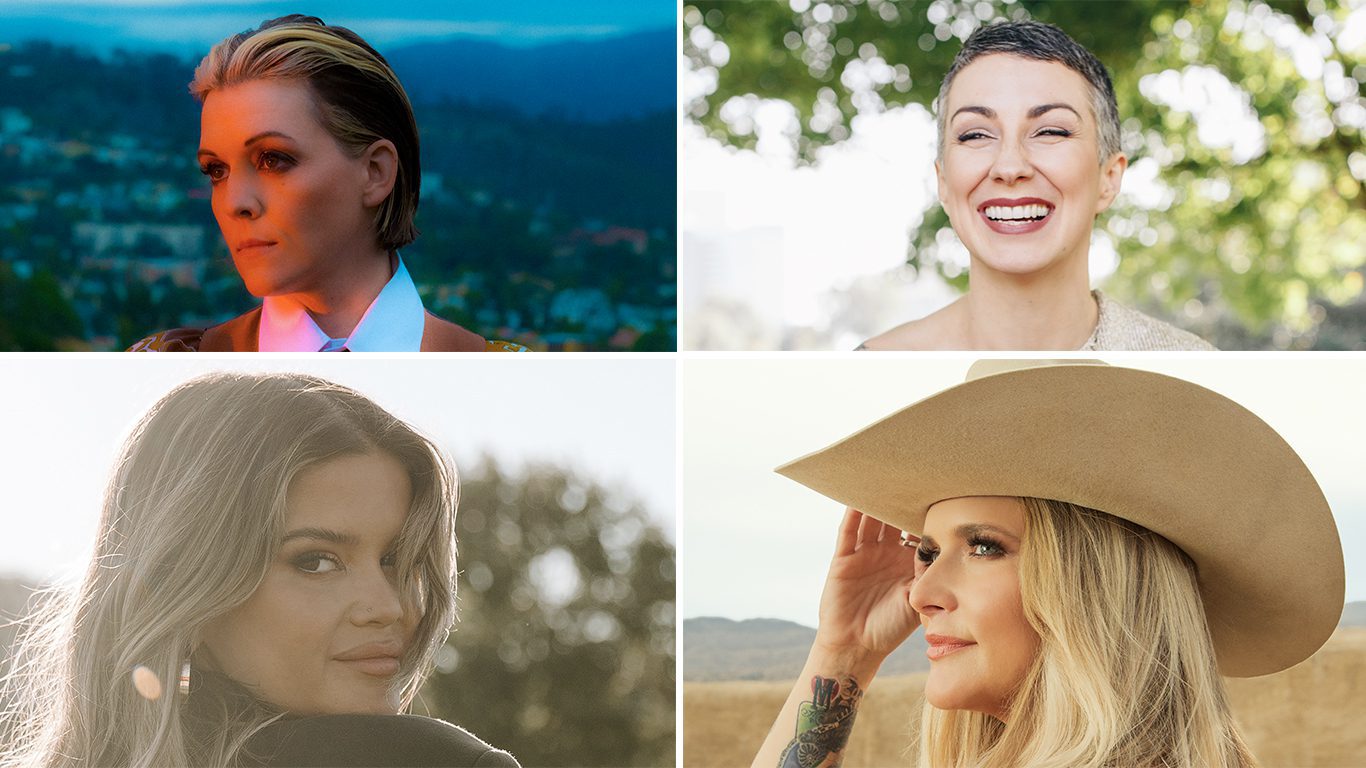 Though no country artists were represented in the big four categories—Song, Record, Album or New Artist of the Year—many Nashville creators were included on the nominee list for the 65th Annual Grammy Awards, which were revealed on Tuesday (Nov. 15). 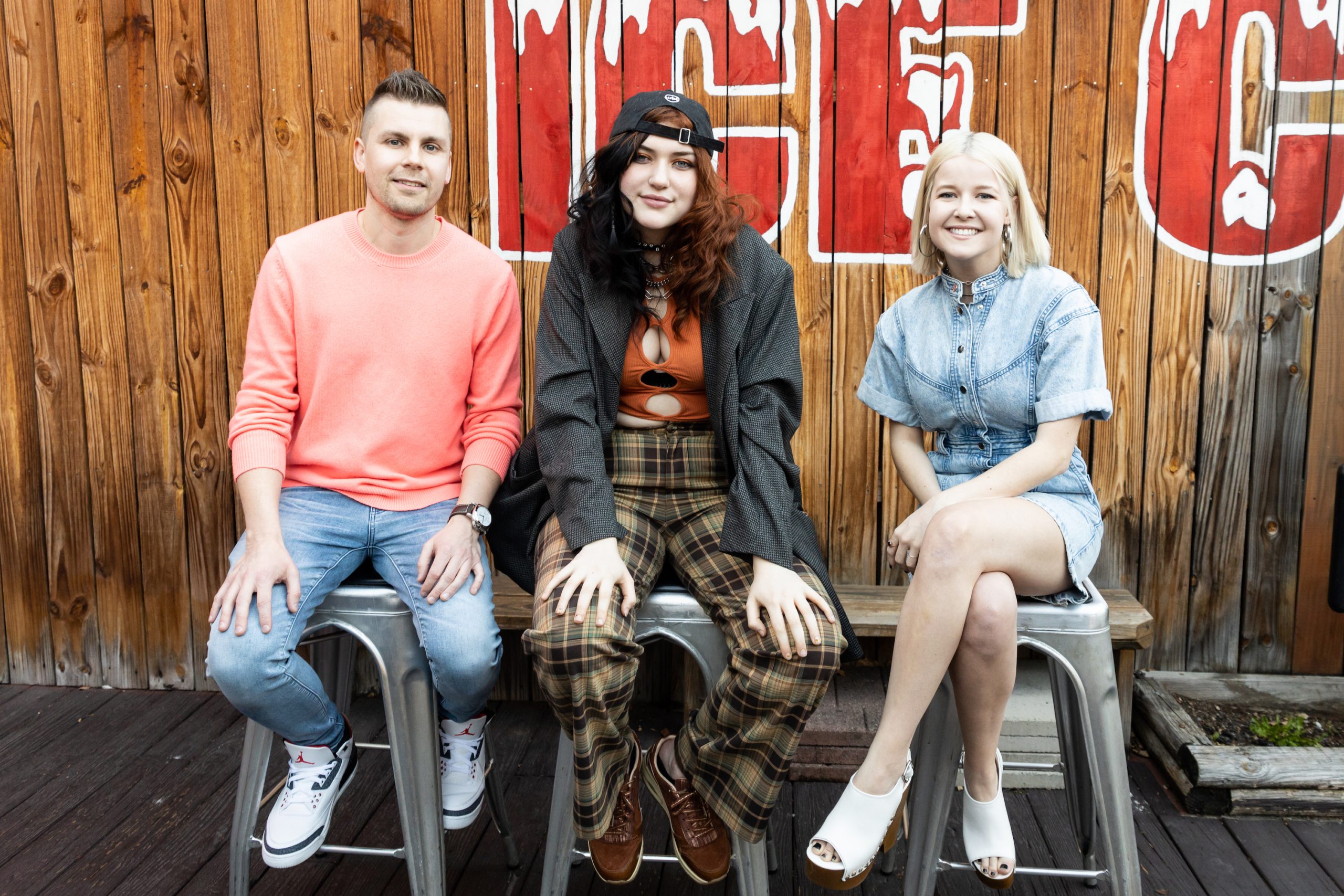 The Nashville-crafted pop/rock hit “abcdefu”—written by Sara Davis, GAYLE and Dave Pittenger—was nominated in the Song Of The Year, as well as Taylor Swift and Liz Rose‘s “All Too Well (10 Minute Version).”

Laura Veltz was included in the inaugural Songwriter of the Year category. The celebrated songwriter co-wrote Maren Morris’ “Background Music” and “Humble Quest,” Ingrid Andress’ “Pain,” and Demi Lovato’s “Feed” and “29,” among other songs.

Americana stalwart Brandi Carlile tied for third-most-nominated at this year’s Grammys with Adele. The two were just behind Kendrick Lamar‘s eight nominations and Beyoncé‘s nine.

In the country categories, women dominated, with at least one female artist represented in 14 of the 22 total country nominations, including songwriters. 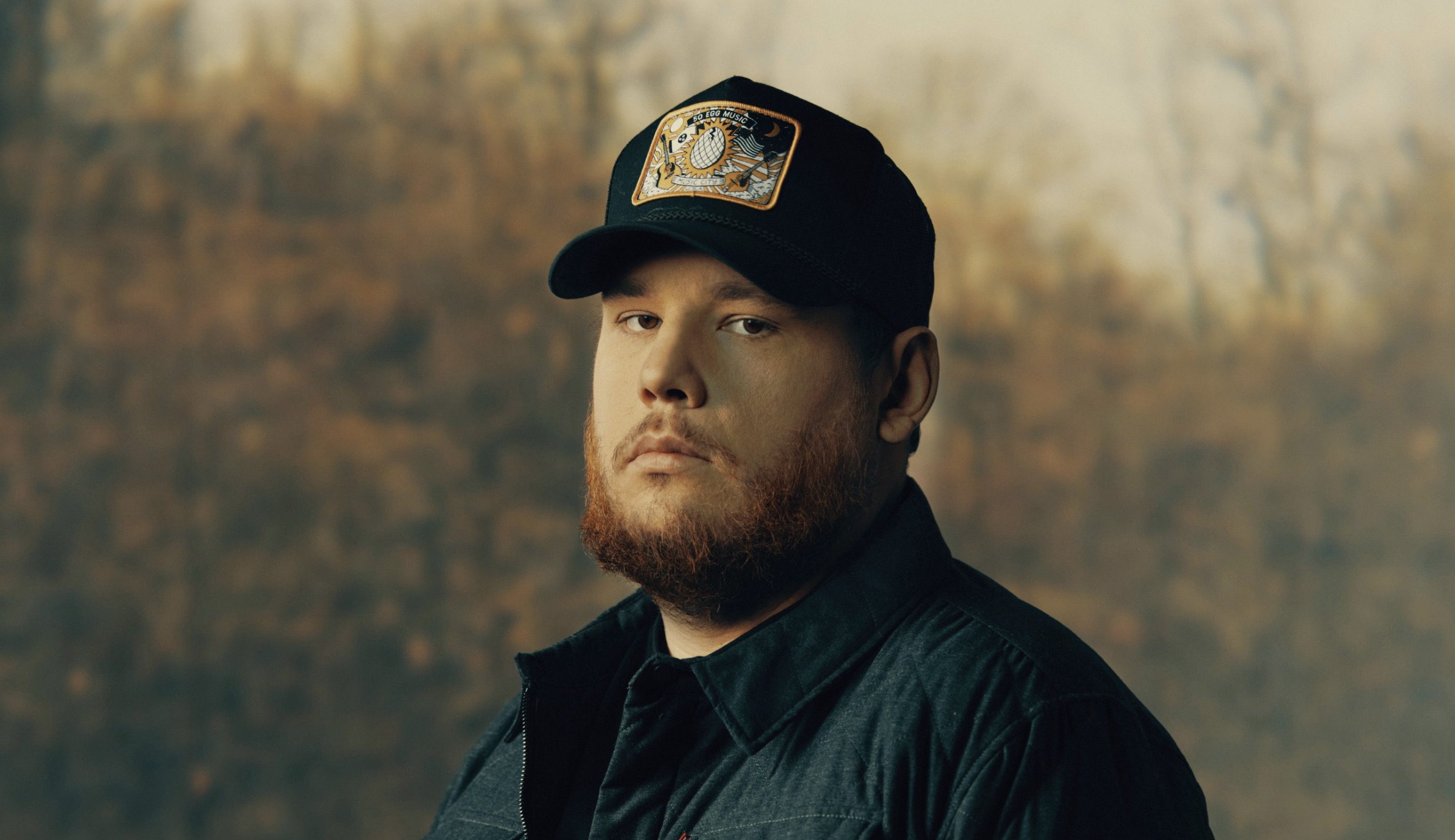 Ashley McBryde secured two nominations. One was for her concept album Ashley McBryde Presents: Lindeville, which received a Best Country Album nod. The other was for her collaboration with first-time-Grammy-nominee Carly Pearce on “Never Wanted To Be That Girl,” which was nominated for Best Country Duo/Group Performance. The duet recently earned the CMA Award for Musical Event of the Year.

In addition to several nods in pop and general field categories, Taylor Swift appears in the Best Country Song category for “I Bet You Think About Me (Taylor’s Version) (From The Vault),” written by Swift and Lori McKenna.

Other Best Country Song nominees include Cody Johnson‘s “‘Til You Can’t” (written by Matt Rogers and Ben Stennis) and Willie Nelson‘s “I’ll Love You Till The Day I Die” (written by Rodney Crowell and Chris Stapleton).

Kelsea Ballerini earns her third-career nomination for Best Country Solo Performance (“Heartfirst”), and Zach Bryan earns his first-ever in the same category for “Something In The Orange.”

In the Best Country Duo/Group Performance, Ingrid Andress and Sam Hunt take home a nod for “Wishful Drinking,” as does Brothers Osborne for “Midnight Rider’s Prayer,” Reba McEntire and Dolly Parton for “Does He Love You – Revisited,” and Robert Plant and Alison Krauss for “Going Where The Lonely Go”—in addition to the aforementioned “Outrunnin’ Your Memory” and “Never Wanted To Be That Girl.” 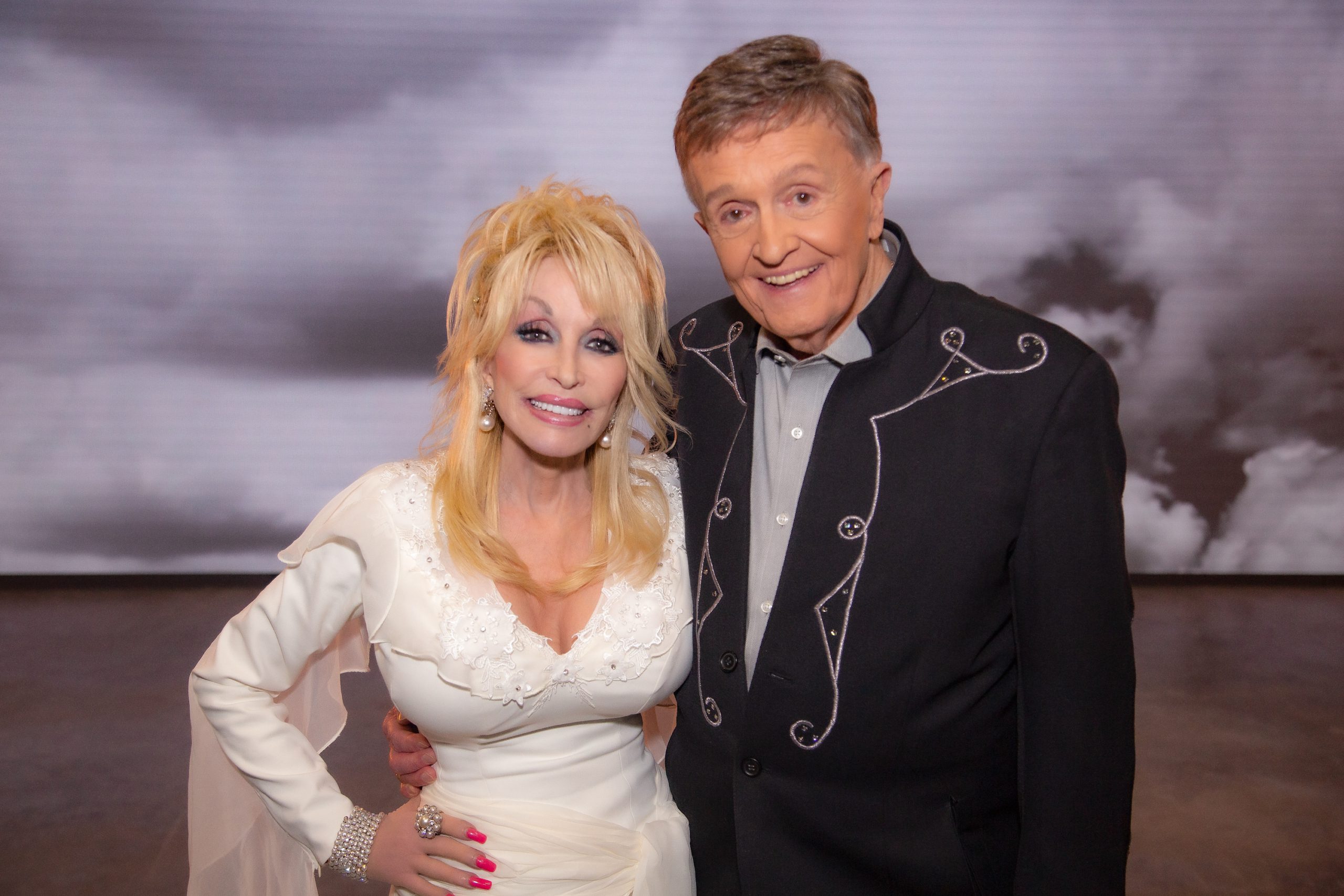 Country greats Parton and Bill Anderson secured a nomination in the Best American Roots Performance category for their “Someday It’ll All Make Sense (Bluegrass Version).” This marks Parton’s 53rd nomination—including this year’s nod with Reba McEntire. Astoundingly, it is Anderson’s first Grammy nomination as an artist, though the Hall of Famer has been nominated four times as a songwriter.

Asleep At The Wheel and Lyle Lovett were nominated in the Best Americana Performance category for “There You Go Again.” Sheryl Crow and Jeff Trott secured a nod for Best American Roots Song with “Forever.”

The nominees for Best Americana Album went to Carlile (In These Silent Days), Dr. John, (Things Happen That Way), Keb’ Mo’ (Good To Be…), Robert Plant and Alison Krauss (Raise The Roof), and Bonnie Raitt (Just Like That…).

Molly Tuttle, who was nominated in the all-genre Best New Artist category, also secured a nomination for Best Bluegrass Album with Crooked Tree, alongside Golden Highway.

The 65th Annual Grammy Awards will take place at Los Angeles’ Crypto.com Arena on Sunday, Feb. 5. The show will broadcast live on CBS and stream live and on-demand on Paramount+ at 7 p.m. CT. The final round of Grammy voting will run from Dec. 14, 2022 to Jan. 4, 2023.