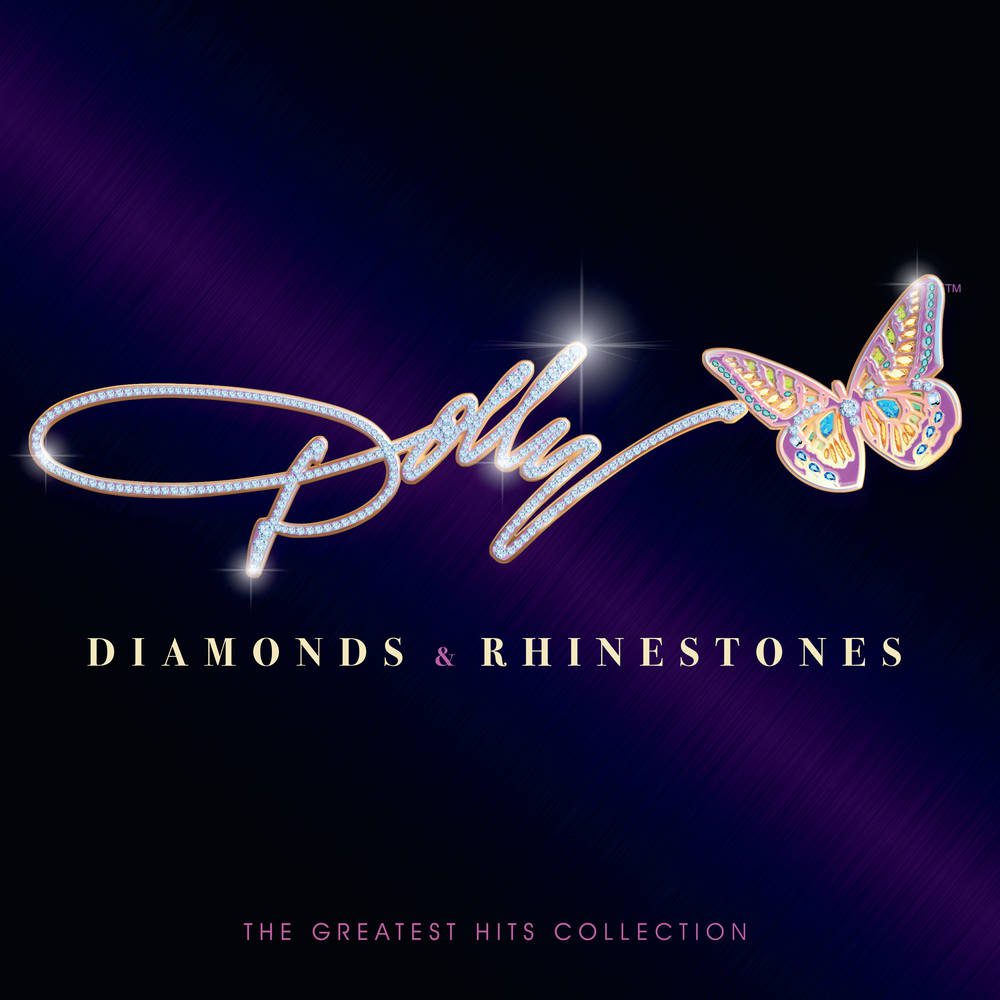 Dolly Parton makes the biggest debut on the top country albums chart this week. Her new greatest hits collection, Diamonds & Rhinestones, comes in at No. 4 on the country charts and No. 27 overall with 19K in total consumption (14K album only/5.2 million song streams).

Joining her on the albums chart is Morgan Wallen‘s Dangerous: The Double Album at No. 1 for another week, according to Luminate data. The blockbuster record adds 42K in total consumption (1.8K album only/50 million song streams). Zach Bryan‘s American Heartbreak follows at No. 2 with 27K, Taylor Swift‘s Red (Taylor’s Version) comes in at No. 3 with 22K, and Bailey Zimmerman‘s Leave The Light On closes out the top five with 19K.

On the top country streaming songs chart, Bryan continues to lead the pack for a tenth consecutive week. “Something In The Orange” gains another 14 million streams, contributing to a total of 343 million RTD. “You Proof” (Wallen) maintains the second spot with 9.7 million streams., and his “Wasted On You” also rises back into the fifth position with 7.7 million streams. “Rock And A Hard Place” (Zimmerman) keeps its place in third with 9.2 million, and “The Kind Of Love We Make” (Luke Combs) remains in fourth with 7.8 million.