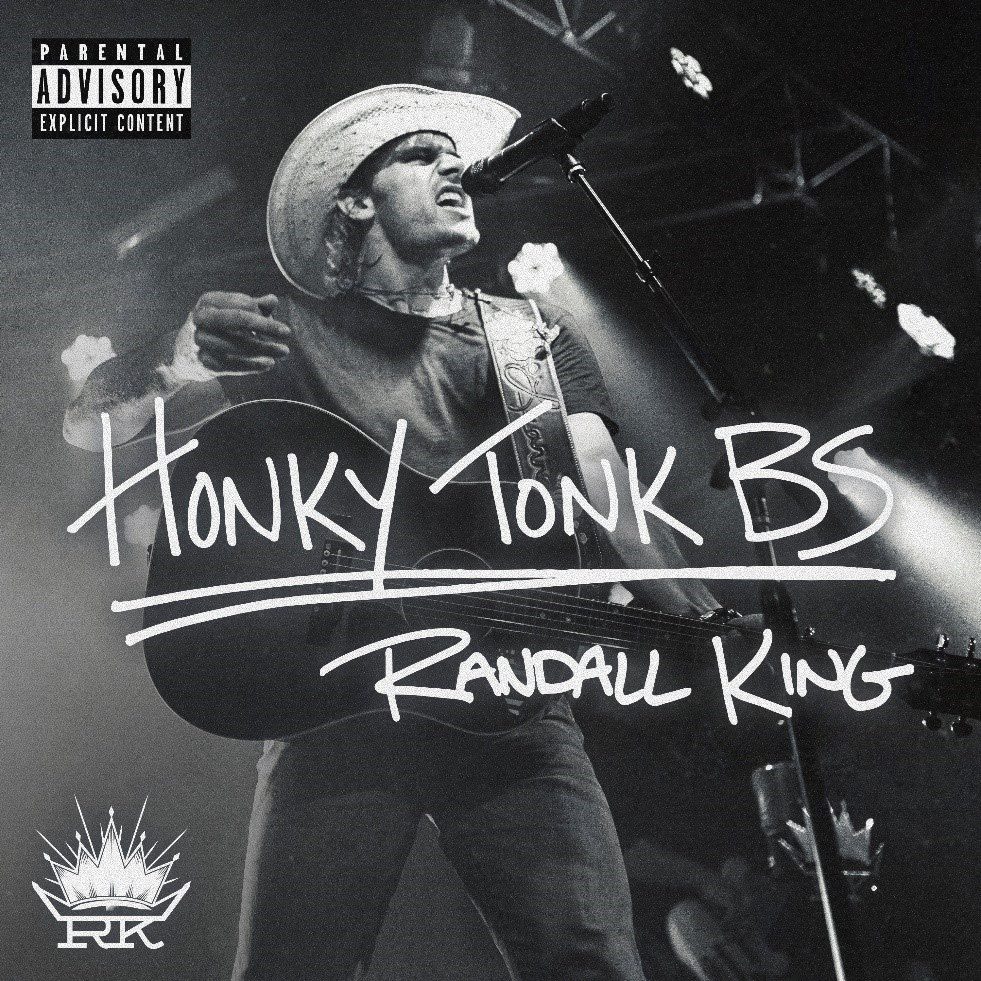 Randall King has released a digital version of his EP Honky Tonk BS, available on all DSPs now. Formerly a physical CD sold exclusively at King’s shows, the EP features five tracks co-written by King and produced by Bart Butler and Ryan Gore.

The digital release follows the Warner Music Nashville artist’s debut album Shot Glass. The record was named to Billboard‘s All-Genre 50 Best Albums of 2022 (So Far), making King the only male country artist on the list, as well as Whiskey Riff‘s Best Country Albums of 2022 So Far list. Also produced by Butler and Gore, Shot Glass features 11 songs, seven of which were co-written by King, and provides different perspectives of a night out. The album includes track “You In A Honky Tonk,” which is currently No. 1 on TikTok’s country playlist.

Additionally, King released his version of “Old Time Christmas” on Tuesday, Nov. 22. His touring schedule consists of headlining shows across the country along with opening dates for Jon Pardi and label-mate Cody Johnson. For more information, click here.