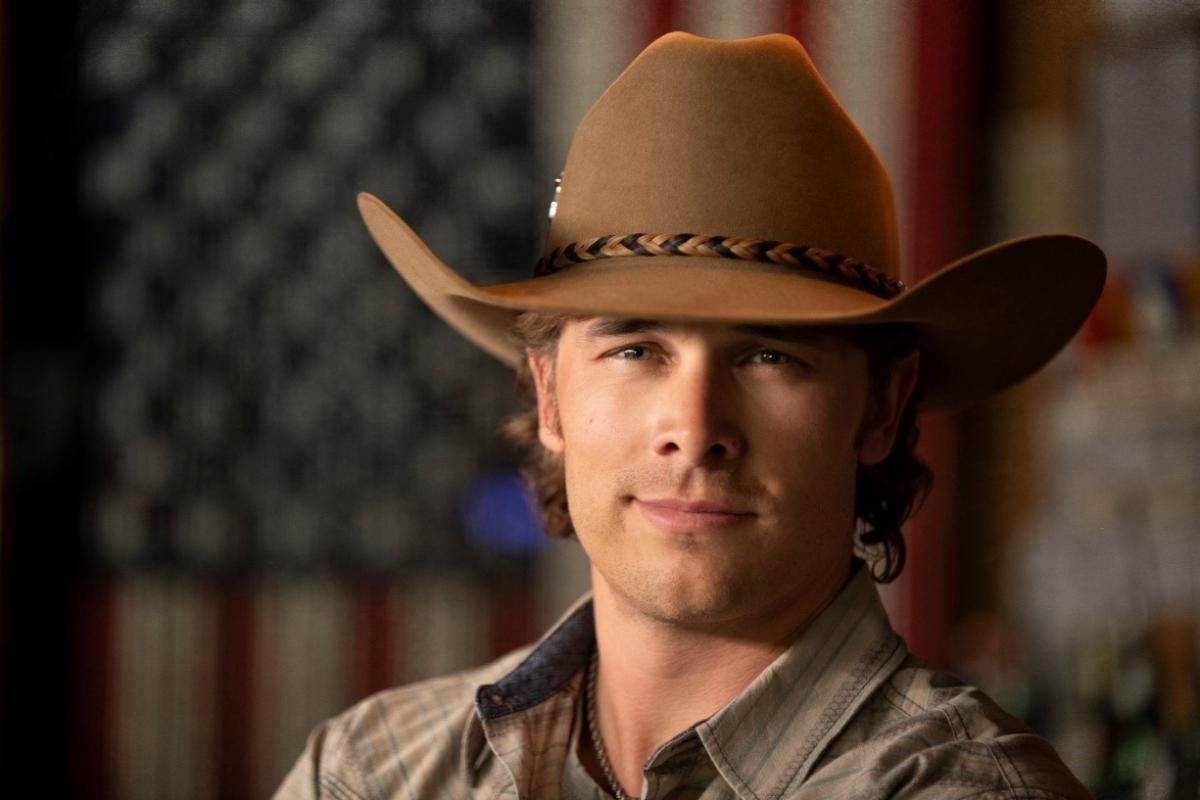 The project features 11 tracks, eight of which were co-written by King. King has already given several sneak peaks of the album with previous releases “You In A Honky Tonk,” “Baby Do,” and “Record High.”

Centering around a night out at a bar, each song represents a different point of view of those in the room. Produced by Bart Butler and Ryan Gore, Shot Glass tells the tale that you’re never drinking alone.

“This record is four years in the making, and there are a lot of things I’ve gone through in those years,” shares King. “Heartbreak, love, loss, fear, anger, peace. You hear all of that through this record. It’s a piece of me that I love and can’t wait to share with the world, for it to resonate and hit folks right where they need. There are songs I’ve written over the last five years on this record, some I’ve played out and some nobody has heard yet. I’m excited to drop it and let it off the chain!”

The Texas native released his first major label collection in 2020 with his Leanna EP. Named after his late sister, the EP reflects on King’s personal struggles in early life with depression and OCD, as well as the obstacles he faced after the unexpected loss of his sister. Throughout his career, King has accumulated over 100 million global career streams to date.