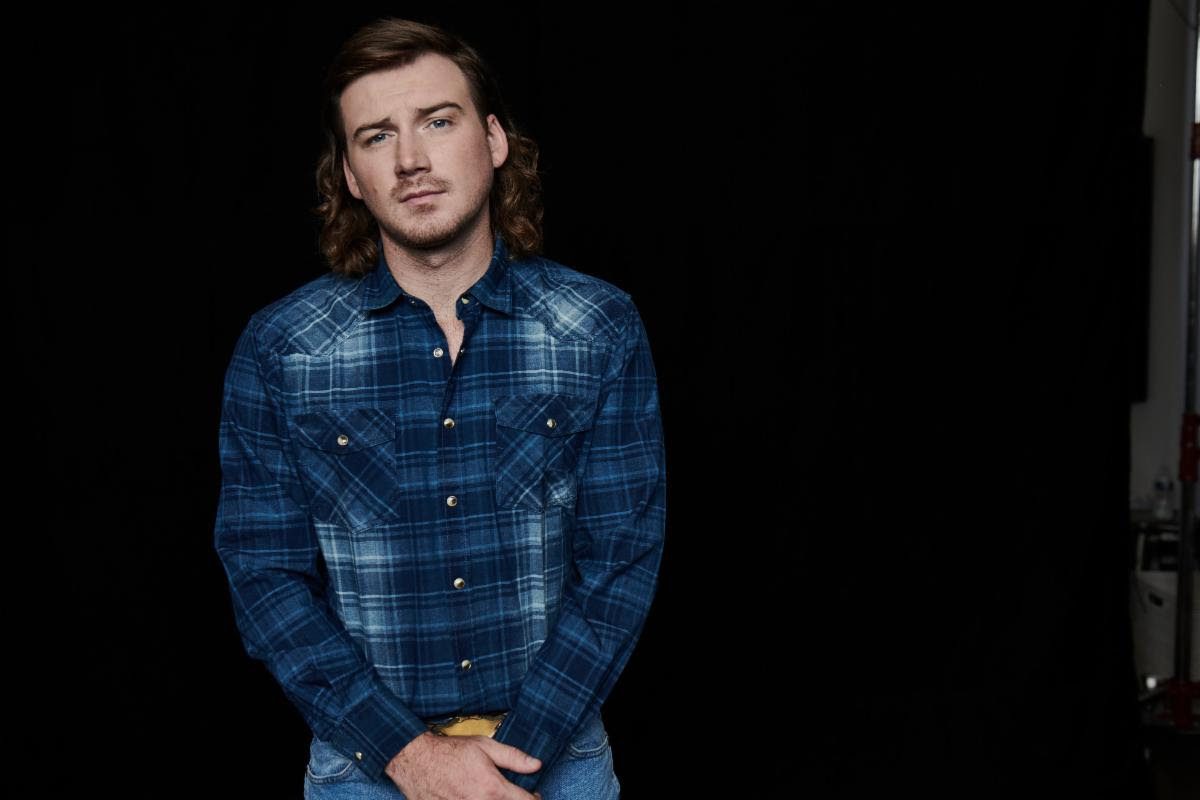 Morgan Wallen teamed up with Greater Good Music to supply 2,000 families in need with turkeys and Thanksgiving meals ahead of the holiday this week.

Greater Good Music is a nonprofit organization that partners with music artists on tour to supply healthy food distributions to low-income families and disaster victims nationwide. Earlier this year, Greater Good Music worked with Wallen and his foundation to help communities in need on several stops of “The Dangerous Tour.” Identifying food insecure communities and organizing food distributions donated by Wallen, they were able to feed more than 500,000 people before show time on tour destinations across America.

Joining forces again, the 2022 AMA Favorite Male Country Artist and Greater Good Music provided turkeys to over 300 families waiting in line at Waverly High School, in Waverly, Tennessee on Sunday (Nov. 20). Residents have been working to rebuild Waverly after the town was devastated by flooding last year. Volunteers from Joseph’s Storehouse food ministry were on hand to distribute turkeys, stuffing, fresh fruits, and vegetables to families who were impacted by the flood disaster near Nashville. 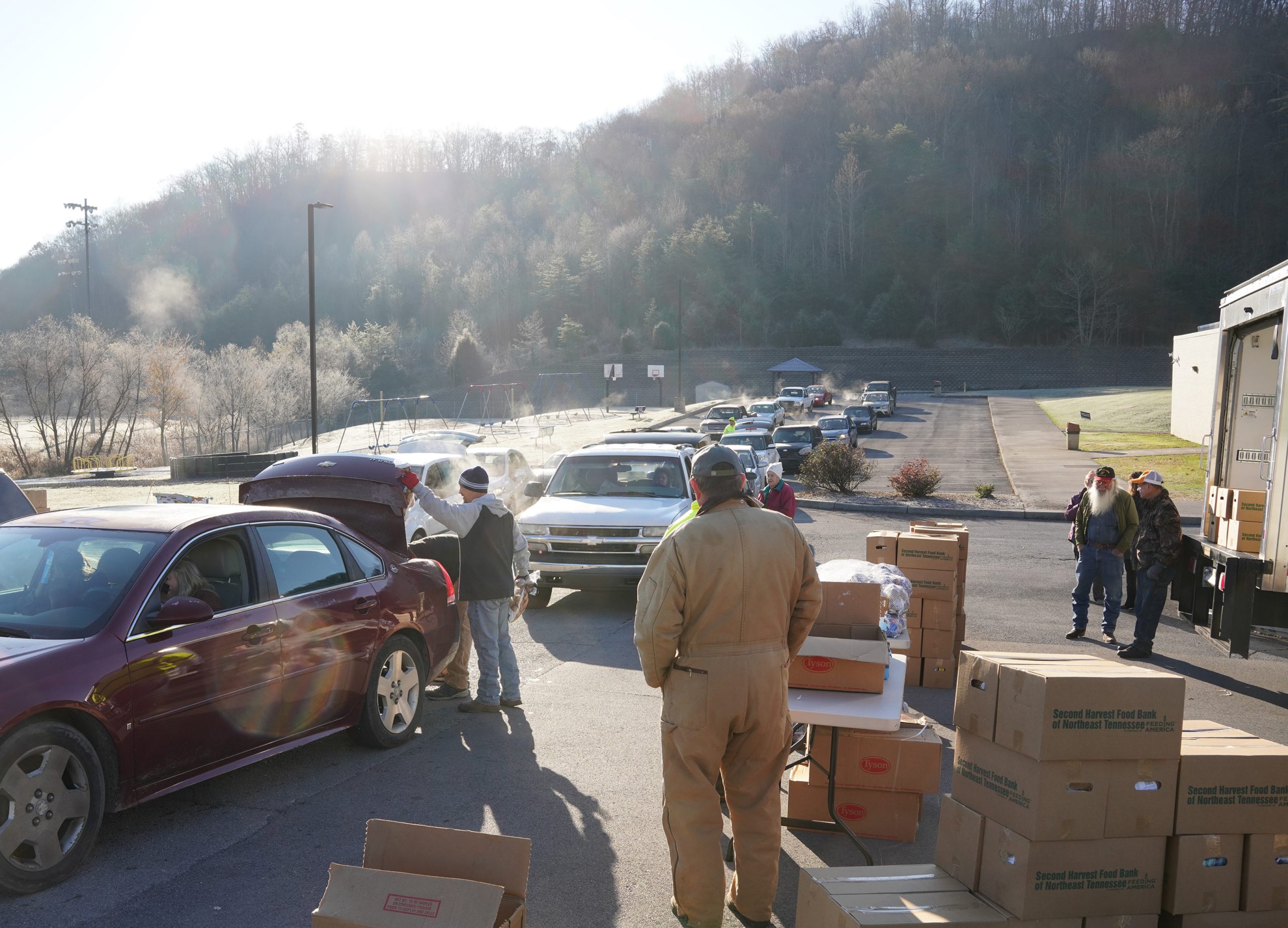