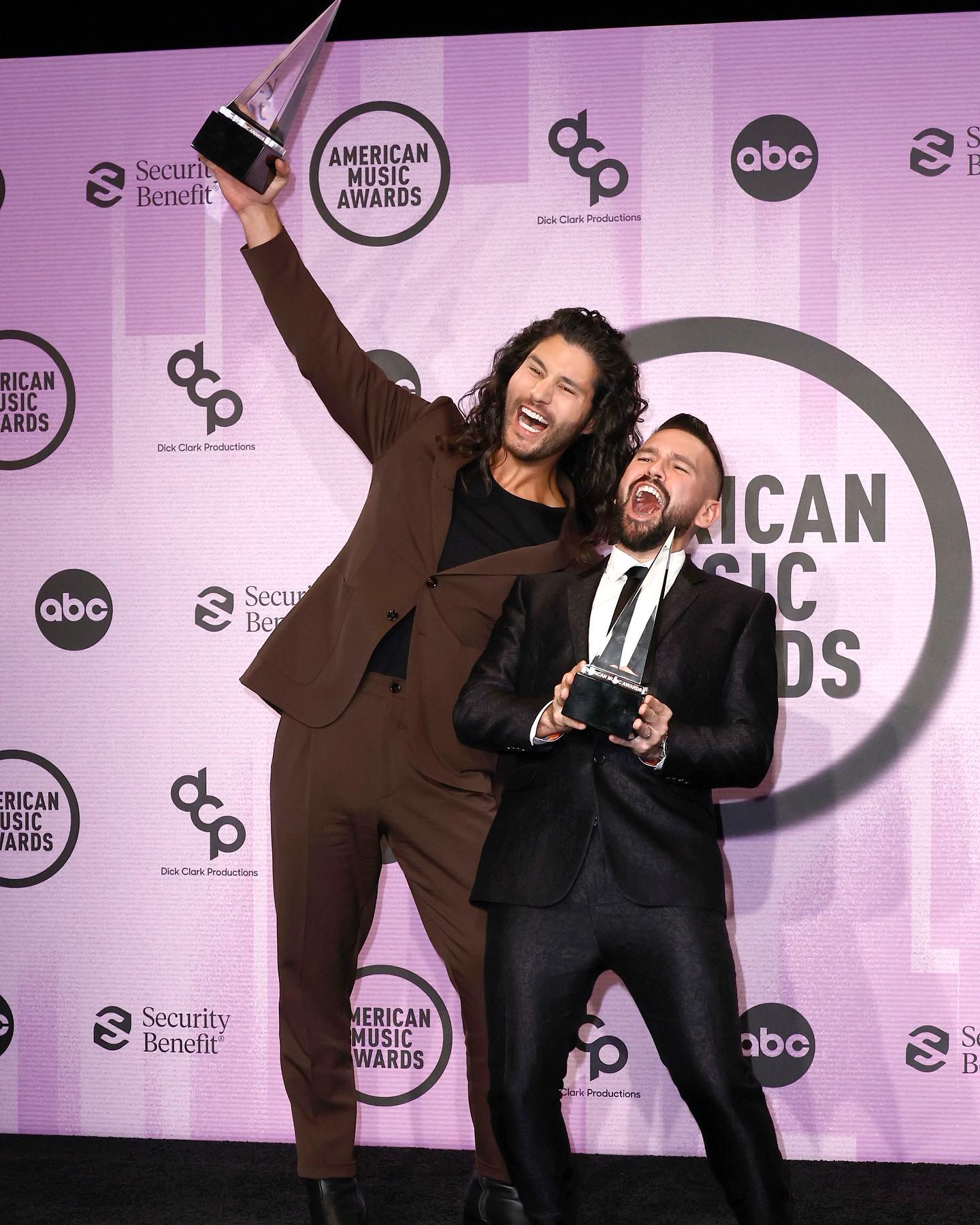 Allen paid tribute to the legendary Loretta Lynn with a brief rendition of her classic hit “Coal Miner’s Daughter” before introducing 17-time AMA winner and all-time Favorite Country Album record-holder Carrie Underwood, who flew over the crowd to the stage on a neon orb while performing “Crazy Angels” from her latest album Denim & Rhinestones. Allen and Lynch also joined Ari Lennox, Yola, Muni Long, Melissa Ethridge, Smokey Robinson, Stevie Wonder, Charlie Puth, and Lionel Richie on stage for a surprise re-creation of the 1986 AMAs performance of “We Are The World.”

Artist of the Year – Taylor Swift