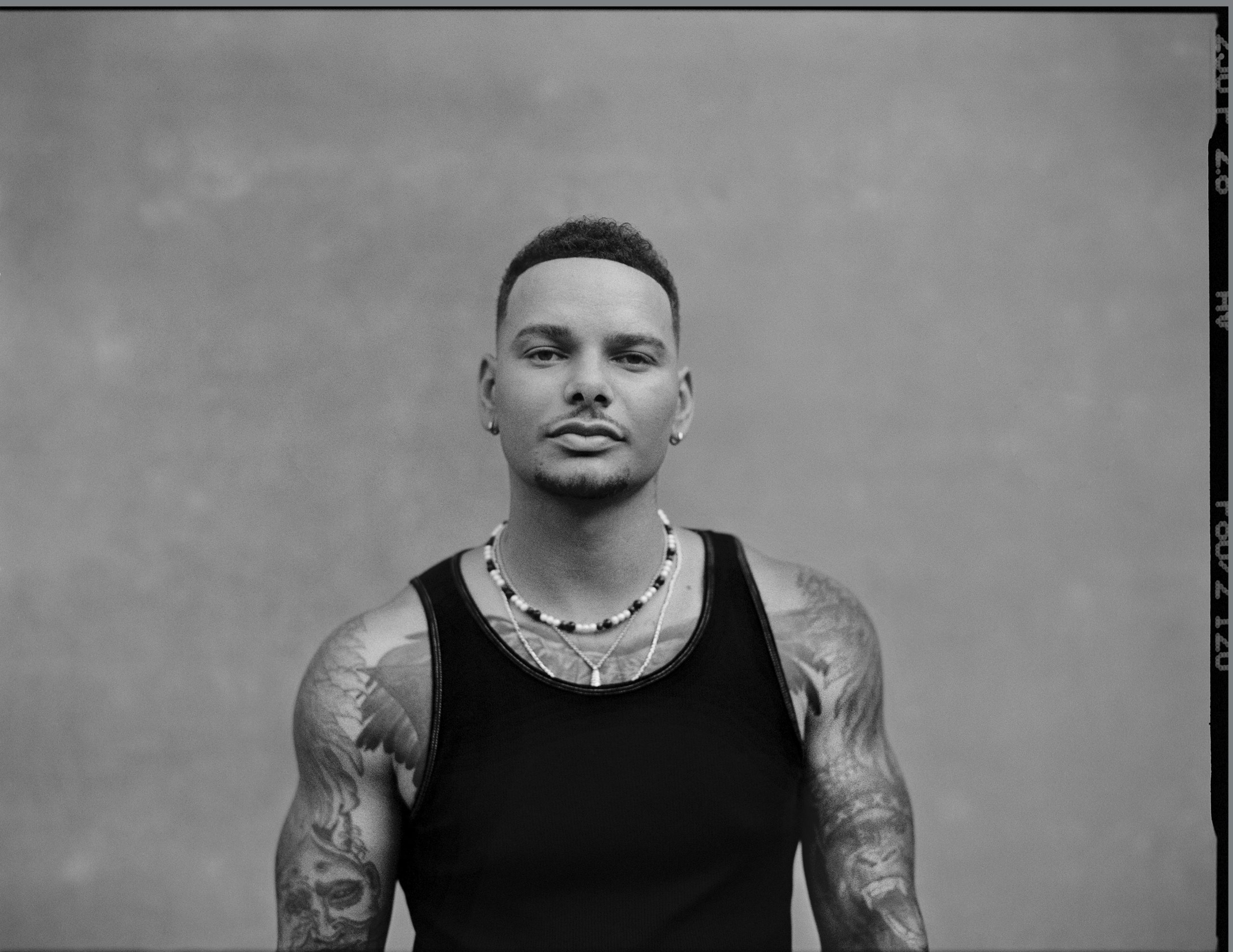 Brown released his most recent album, Different Man, in September. The project features his chart-topping single “One Mississippi” as well as his current single, “Thank God,” and debuted at No. 2 on the Billboard Country Albums Chart upon release.

“Kane Brown played Gulf Coast Jam in 2017, and it’s incredible to see how his career has exploded over the last five years,” shares Gulf Coast Jam Presented by Jim Beam Executive Producer Rendy Lovelady. “The impact he’s had not just on country music but on music overall is inspiring, and he’s an artist our Jammers have been requesting for a while.”

The full lineup for the 2023 Gulf Coast Jam festival will be announced on Friday, Nov. 18. Many ticket packages are already sold out, and prices for remaining passes will increase on Friday, Nov. 11.

“Our list of headliners had already pushed ticket sales beyond any year in our history, and there’s no telling what’s going to happen when word about Kane Brown starts to spread!,” adds Gulf Coast Jam Presented by Jim Beam COO Mark Sheldon. “We’re excited about him hitting the stage next June, and we’re encouraging our Jammers to book their accommodations now.”