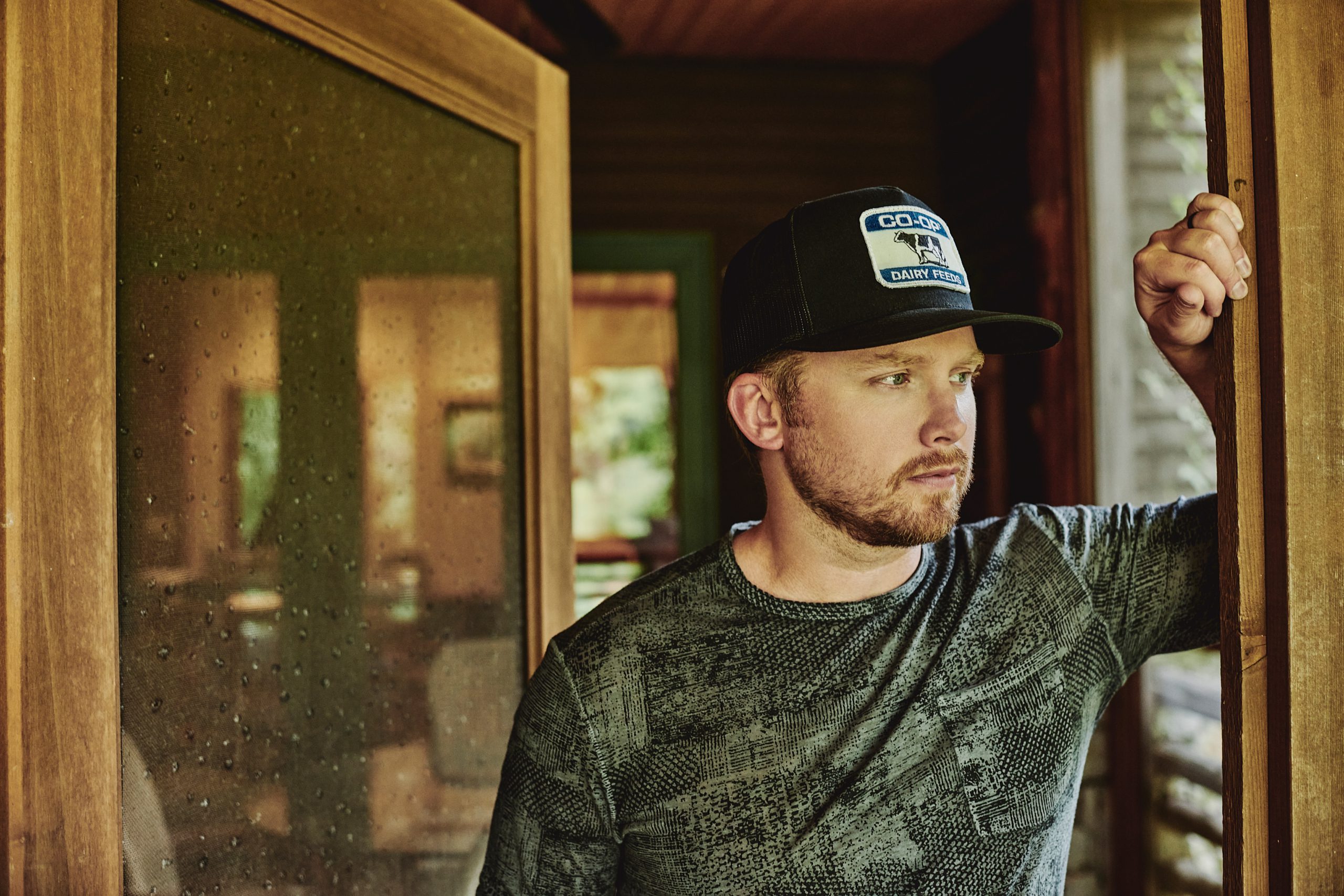 This is not a thrilling week for country consumers, since the new sounds are all fairly ordinary.

The bright spots in today’s DISClaimer are Boy Named Banjo, Runaway June, Niko Moon and our Disc of the Day winner, Jameson Rodgers.

The DISCovery Award goes to a promising southern singer-songwriter named Ella Langley. I look forward to hearing much more from her.

RUNAWAY JUNE / “Broken Hearts (Do Broken Things)”
Writers: Mandi Sagal/Sarah Lake/Steve Fee; Producers: Mitch Furr/Justin Weaver; Label: RJ
–The lady is out on the town, doing questionable things with strangers, dancing on tables, knocking back shots, letting her emotions get the best of her and being kinda nutty. It’s okay. She’s acting out a busted heart. The jangly production is a boatload of romping fun, and the “gang” vocals and harmonies of the trio keep the whole thing frothing. Super listening.

CATIE OFFERMAN / “‘Til I See You Again”
Writers: Catie Offerman/Ryan Beaver/Jessi Alexander; Producer: Dann Huff; Label: MCA
–Everything I’ve heard so far from this lady has been praiseworthy. This pop-country confection puts the “fun” in dysfunctional, since the effervescent track contrasts sharply with a lyric about falling for the same bum repeatedly.

TEMECULA ROAD / “Wrong Ones Do”
Writers: Dawson Anderson/Emma Salute/Kelly Archer/Brandon Hood; Producers: Brandon Hood/Dann Huff; Label: Warner/Buena Vista
–She’s ignoring Mama’s caution and falling for the tattooed “bad boy.” As you wade deeper into the rampaging country rocker, you find out that Mama was married three times, so she can’t be too judgmental. This one’s a jolt of energy.

JAMESON RODGERS / “I’m on a Dirt Road”
Writers: Brent Anderson/Hunter Phelps/Jake Mitchell/Jameson Rodgers; Producers: Jake Mitchell/Chris Farren; Label: Sony
–Jameson has a new collection titled Highways and Dirt Roads. This dynamic track from it traces a country boy’s heartache, triggered by a Strait song on the radio. As always, this artist is a pure-country solid citizen. Turn him up.

BOY NAMED BANJO / “Heart Attack”
Writers: William Reames/Barton Davies/Ryan Tyndell/Jeff Hyde; Producer: Oscar Charles; Label: Mercury
–The sheer musicality of these native Nashvillians just floors me. The playing is so accomplished, the singing is hearty and the songwriting is hooky as heck. They sound ultra contemporary, with a bluegrassy vibe beneath a fiery country-rock track. This deserves lotsa spins.

RANDY HOUSER / “Country Round Here Tonight”
Writers: Randy Houser/Brice Long/Jeff Hyde; Producers: Randy Houser/Blake Chancey; Label: Magnolia Music Group
–I’m passing on this one. The song’s lyric of honky-tonk life almost rings with truth. The ambiance is described, the bar is depicted, the sounds are right. There is one major problem, and that’s the description of the patrons. The men are all working on the farm all day. The women are all lying in the sun, working on their tans. What century is he living in that women aren’t working as hard as men do?