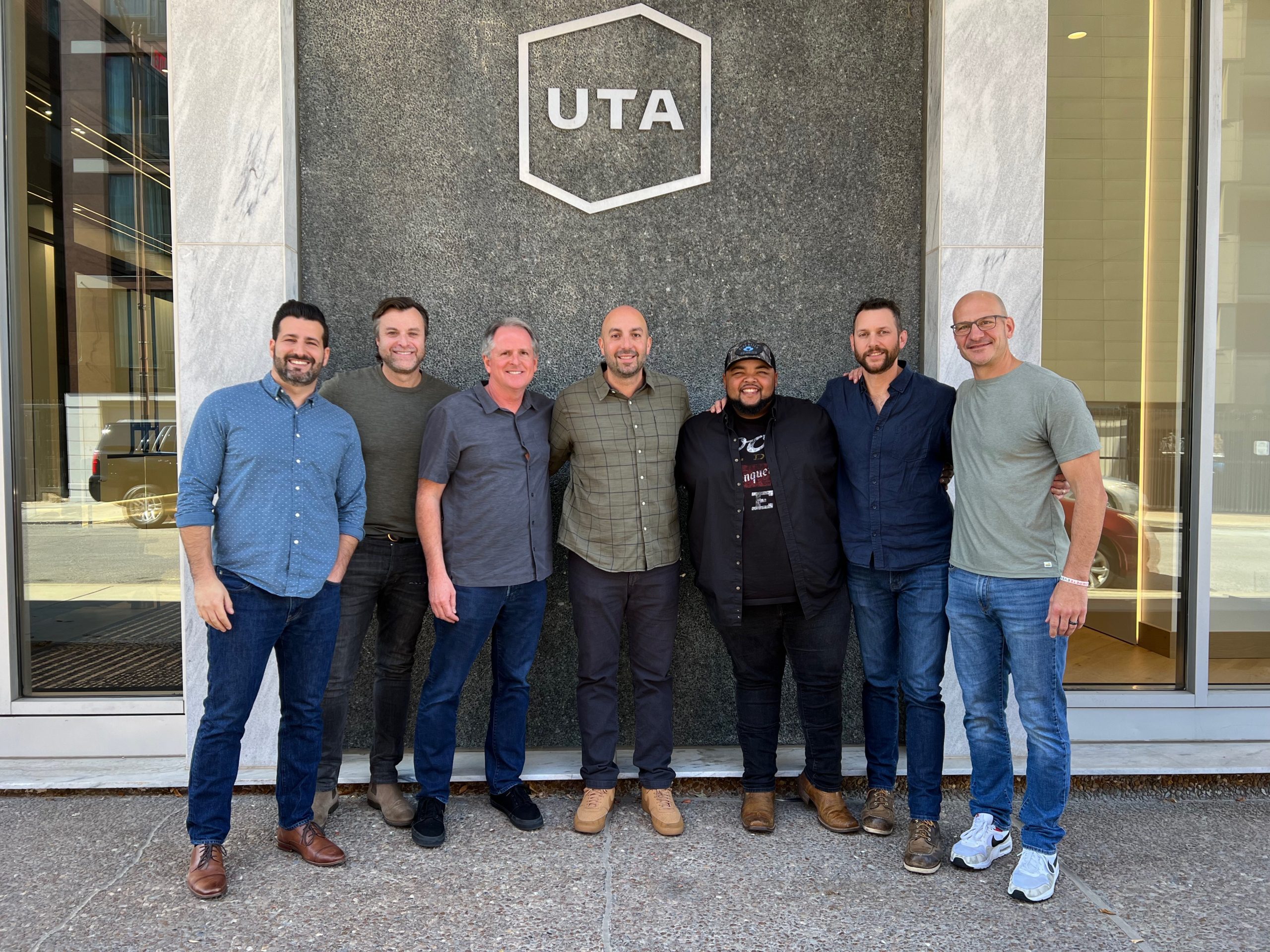 Dalton Dover has signed with UTA for worldwide booking representation in all areas.

The newly-signed Universal Music Group Nashville artist will release his new music via Mercury Nashville, including his latest song, “Damn Good Life.” His other tracks, such as “You Got A Small Town” and “Baby I Am,” helped the 23-year-old earn a place on Spotify’s Hot Country 2022 Artists to Watch, and a spotlight as Billboard’s February Country Rookie of the Month.

Dover first appeared on the scene as a contestant on season 16 of The Voice in 2019, where he earned a chair turn from Blake Shelton. He has continued to build his fan base on TikTok, racking up over 650,000 followers and garnering millions of views with his popular #CatchMeOffGuard series of cover song mashups. He also has nearly 615,000 monthly listeners on Spotify.

Dover is currently supporting Priscilla Block on her “Welcome to the Block Party Tour,” and is set to make his Grand Ole Opry debut on Dec. 3.