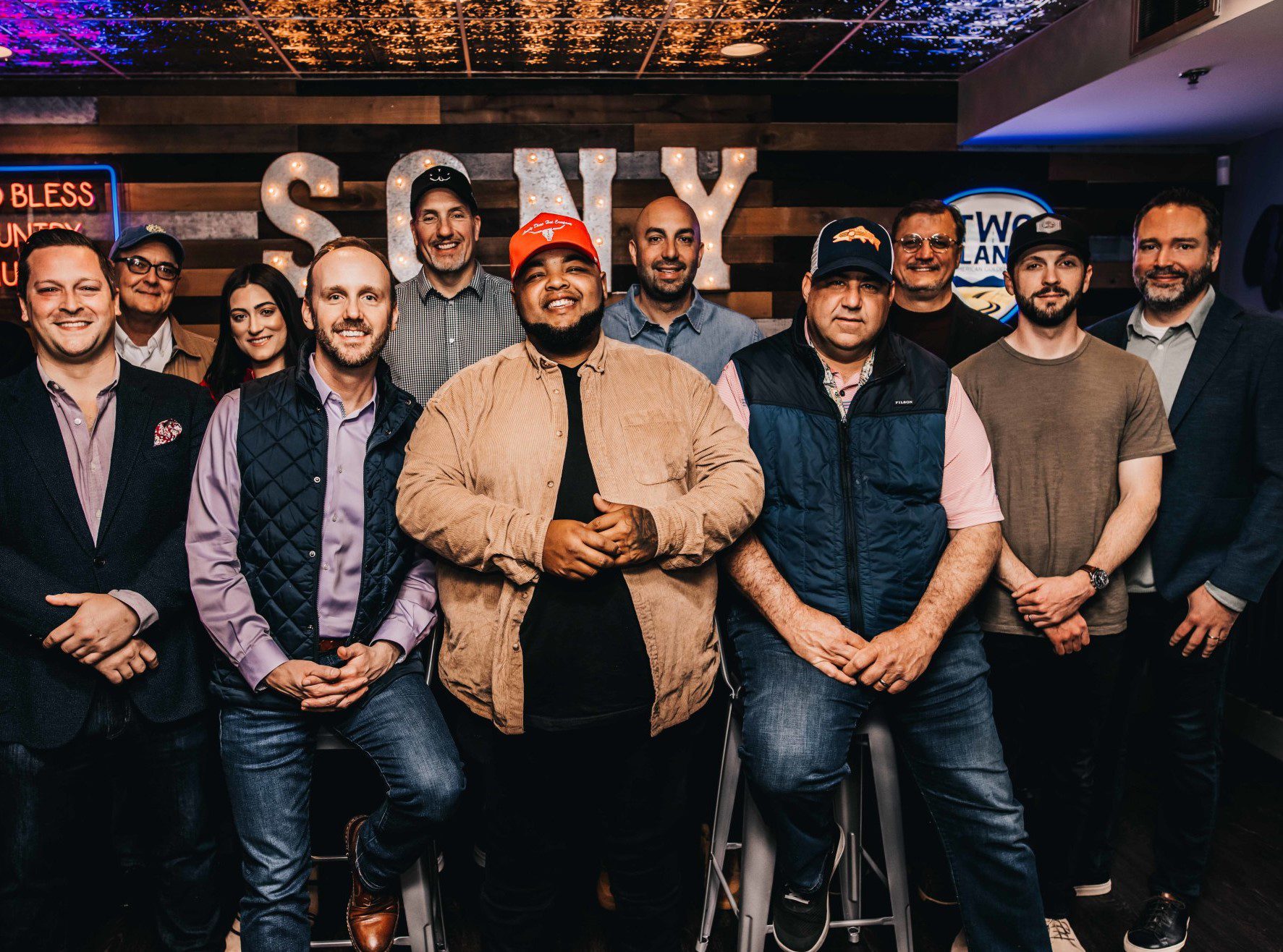 A native of Aragon, Georgia, Dover appeared on Season 16 of The Voice, where he earned a chair turn from Blake Shelton. Since then, he has continued to build a fan base on TikTok, garnering millions of views with his popular #CatchMeOffGuard series of cover song mashups. The series has earned praise from fellow artists, including Jimmie Allen, Luke Combs, Kidd G and Kameron Marlowe.

Dover’s “You Got A Small Town” and “Baby I Am” helped the 23-year-old earn a spot on Spotify’s Hot Country 2022 Artists to Watch, along with a spotlight as Billboard’s February’s Country Rookie of the Month and a nod for MusicRow‘s 2022 Discovery Artist of the Year. He is set to release his new song, “Damn Good Life,” on Sept. 23.

“From the moment you hear Dalton’s voice, there’s no doubt he was born to do this. We couldn’t be more excited about the music he is creating and the future ahead of him,” notes Sony Music Publishing Nashville CEO Rusty Gaston.

“I am so honored to be working with such an amazing talent,” adds Catino. “Dalton has an exciting future that is off to a huge start. Thanks to Matt McVaney for bringing Dalton to me and producing this project. I’m also thankful for Rusty Gaston and all the support from his amazing team at Sony Music Publishing.”

“To say I’m excited to sign with Sony Music Publishing is an understatement,” shares Dover. “I’m thrilled, but also motivated to continue growing, and I am so grateful to Droptine and Sony for betting on me.”