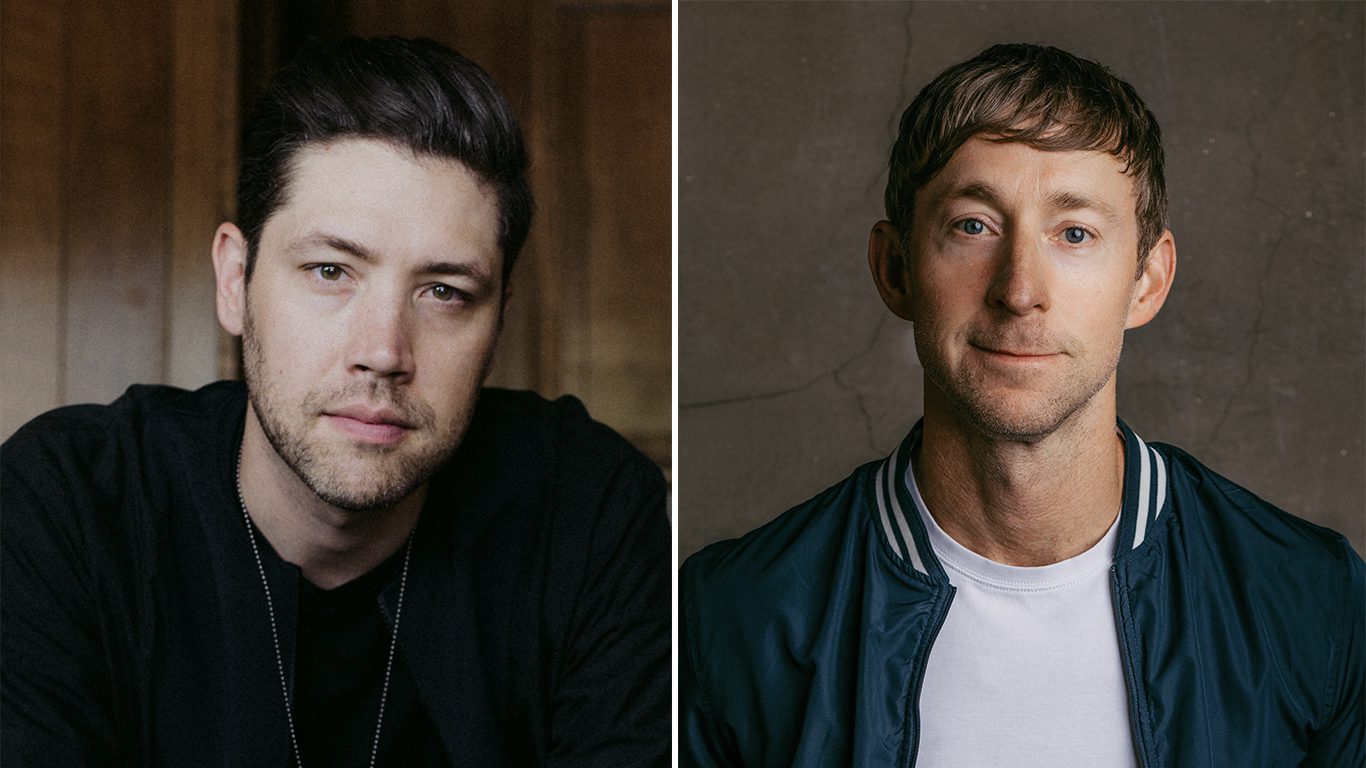 ASCAP is recognizing the writers and publishers of the genre’s most-performed songs of the past year virtually throughout the day as part of the 60th Annual ASCAP Country Music Awards.

Winners will be celebrated across all ASCAP social media platforms, allowing friends, fans and colleagues to join in using the hashtag #ASCAPAwards on Instagram, Twitter and Facebook.

Country music hitmaker Ashley Gorley is this year’s ASCAP Country Music Songwriter of the Year, marking his ninth win. Gorley, who was named Songwriter of the Decade at the NSAI Awards in September, has notched more than 60 No. 1 songs in his astonishing career. His recent hits include “Beers on Me” (Dierks Bentley/Breland/Hardy), “Country Again” (Thomas Rhett), “Give Heaven Some Hell” (Hardy), “New Truck” (Dylan Scott), “Sand in My Boots” (Morgan Wallen), “Slow Down Summer” (Thomas Rhett), “Steal My Love” (Dan + Shay), “Take My Name” (Parmalee) and “You Should Probably Leave” (Chris Stapleton).

“Famous Friends”—performed by Chris Young and Kane Brown—is ASCAP’s Country Music Song of the Year. The multi-Platinum tune was co-written by ASCAP affiliate Corey Crowder and published by Big Crowd Publishing, Georgia Song Vibez and Warner Chappell Music. It’s one of eight No. 1 single for Grammy-nominated songwriter Crowder, who has also had key placements on hit television series including Nashville, One Tree Hill, and The Real World.

In addition to celebrating the winners on social media, ASCAP will be spreading the news with banners covering their Nashville headquarters at 2 Music Square West and on digital billboards as part of a major Nashville brand campaign. The campaign includes airport and billboard advertising, as well as ASCAP chalk art at key locations around the city beginning CMA week.

ASCAP will also celebrate with its award-winning songwriters at an intimate, invitation-only event at Nashville’s Soho House on Monday, Nov. 7.

Click here to see a complete list of winners, including the most performed ASCAP country songs of 2021.