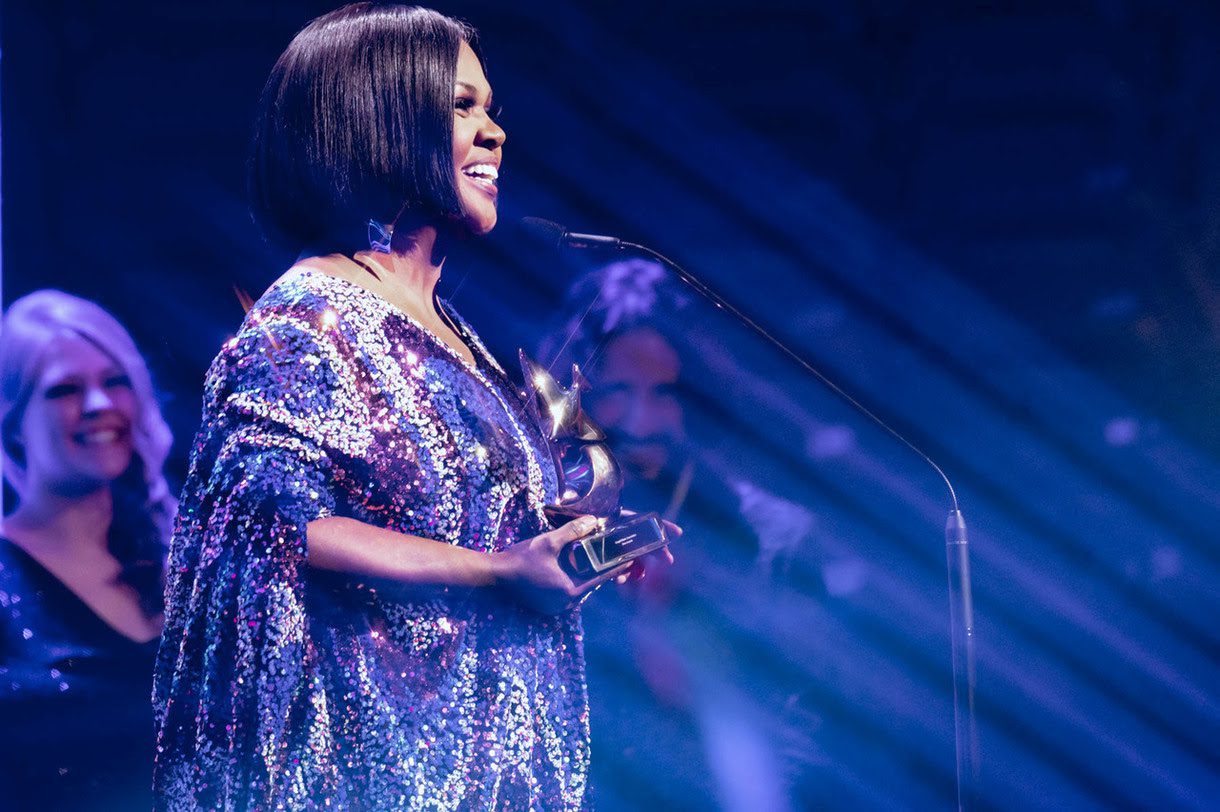 The 53rd Annual GMA Dove Awards were handed out Tuesday night (Oct. 18) in Nashville. The show aired Friday night (Oct. 21) exclusively on TBN with co-hosts Erica Campbell and Chris Tomlin leading the night of performances from across the community, including gospel, Latin, hip hop and southern gospel.

CeCe Winans made Dove Awards history as the first Black, female solo artist to win Artist of the Year. She and co-writers for “Believe For It” were also awarded Song of the Year. Throughout her incredible career, Winans has won 25 Dove awards, including the first New Artist of the Year award in 1988 with her brother BeBe Winans.

“It’s amazing when we come together and we love each other and we stand for righteousness, it’s amazing what God will do. It’s amazing what he’s already done. But he wants to do so much more. I’m believing for God to move in this industry greater than he ever has before,” Winans noted. “The God we serve responds to faithfulness and the testimonies I’ve heard through this song have blessed my life. I want us to understand that the God of miracles is still working miracles. So keep believing.” 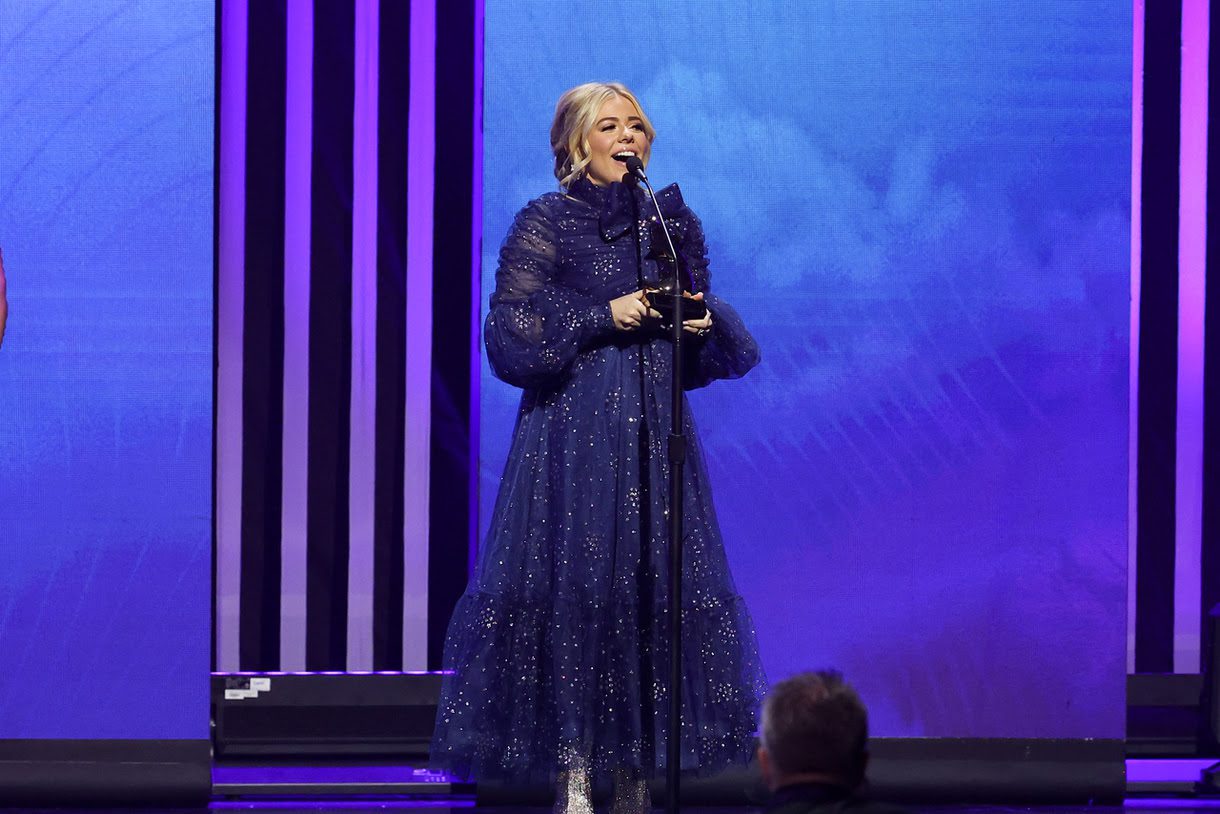 “I’m so grateful for the power of songs and specifically ‘My Jesus.’ This song has impacted so many lives,” Wilson shared. “A woman recently shared with me that she was struggling to continue with life. She heard ‘My Jesus’ come on the radio and decided to give her life to Jesus. That’s the power that songs have, especially songs that glorify the Lord.” 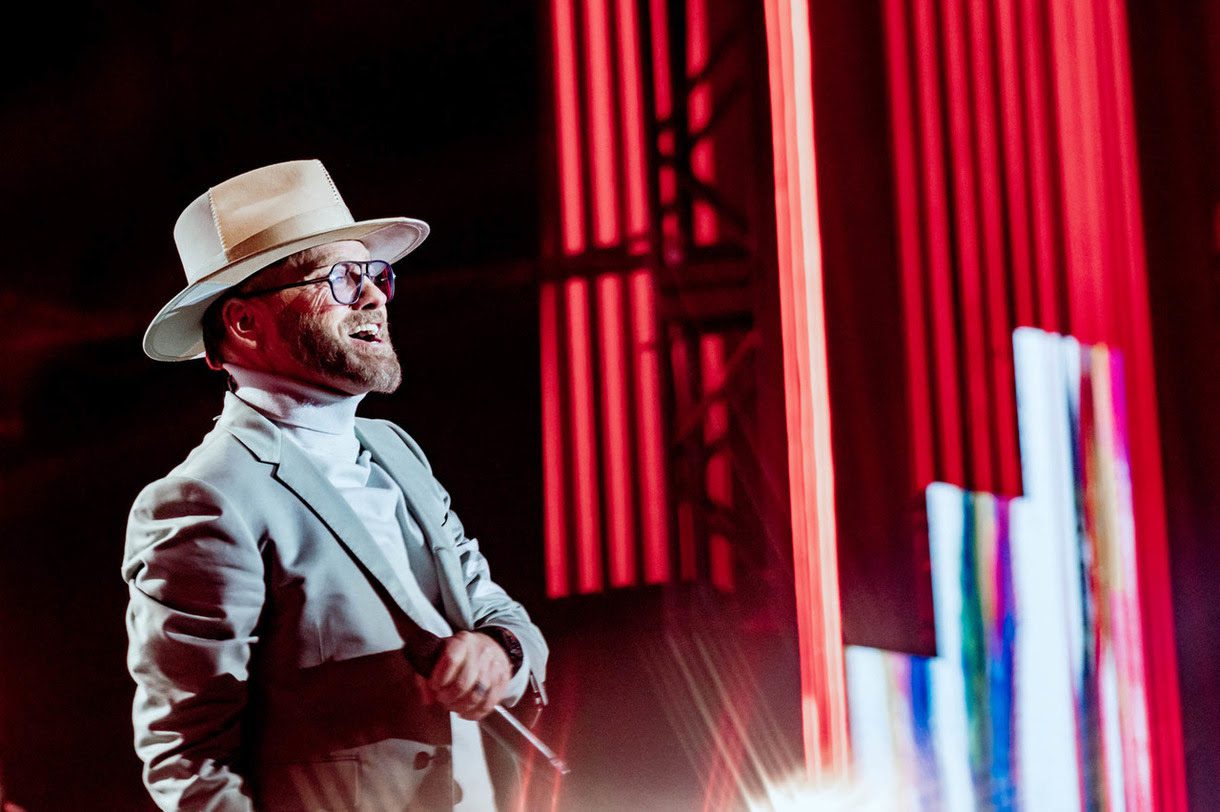 The night was packed with performances, moments of worship and celebration. A few standout moments were TobyMac with Blessing Offor; a southern gospel tribute with an all-female band, including Karen Peck, Kim Hopper, The Nelons and High Road; Gateway Worship Español featuring Christine D’Clario, Josh Morales, Daniel Calveti, Becky Collazos and Travy Joe; and Steven Curtis Chapman looking back on his 35-year career with a mash-up of “The Great Adventure,” “Lord Of The Dance,” and “Dive.”