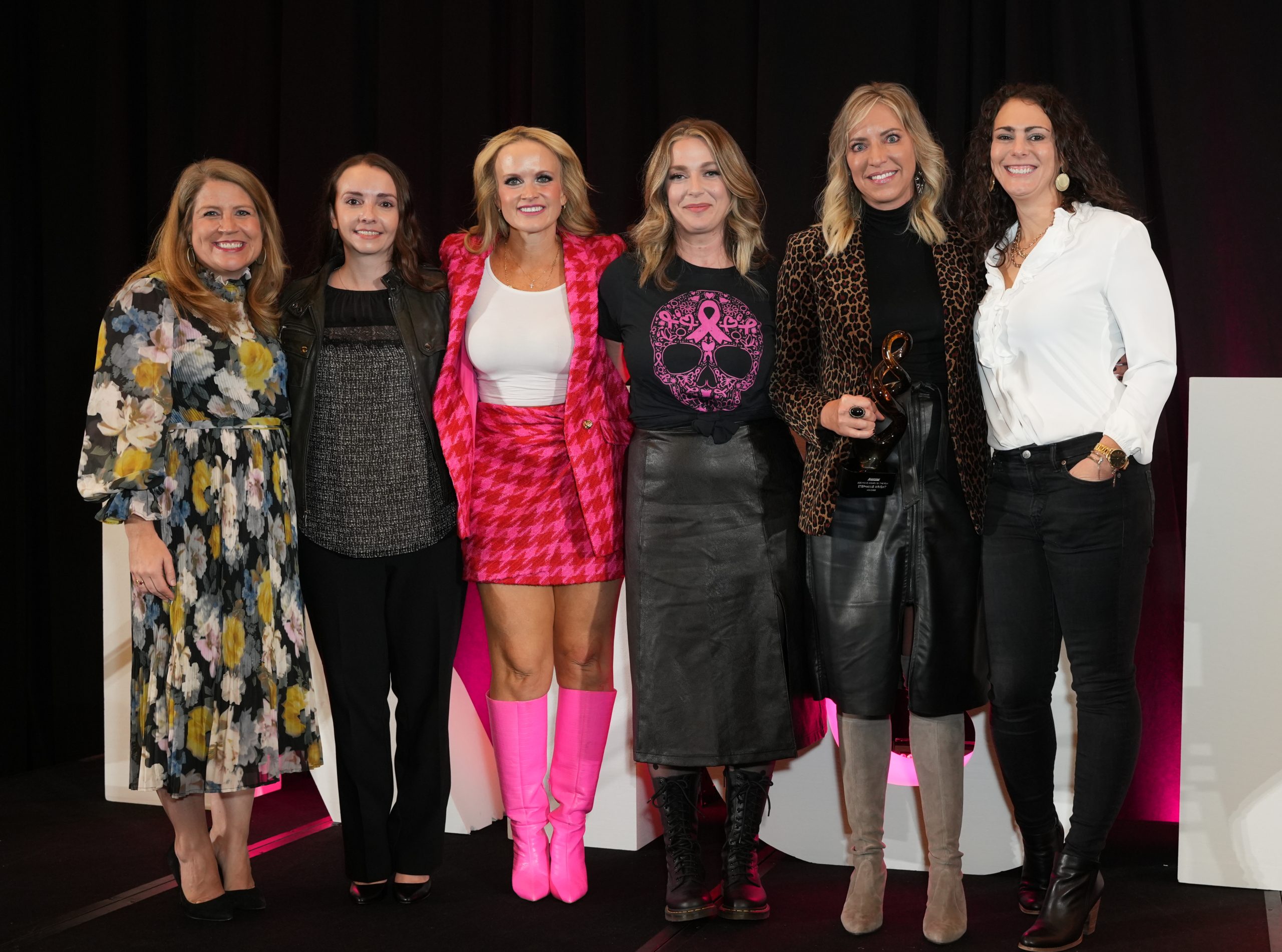 “Rising Women on the Row” is much more than an awards celebration—it is an uplifting community event that offers networking, sisterhood and inspiration.

The ninth such get-together was staged by MusicRow Thursday morning (Oct. 20) at an Omni Hotel breakfast. More than 560 attendees packed the venue’s largest ballroom. They came because it is the rare Nashville music-biz event that is unpretentious, authentic and downright joyous. 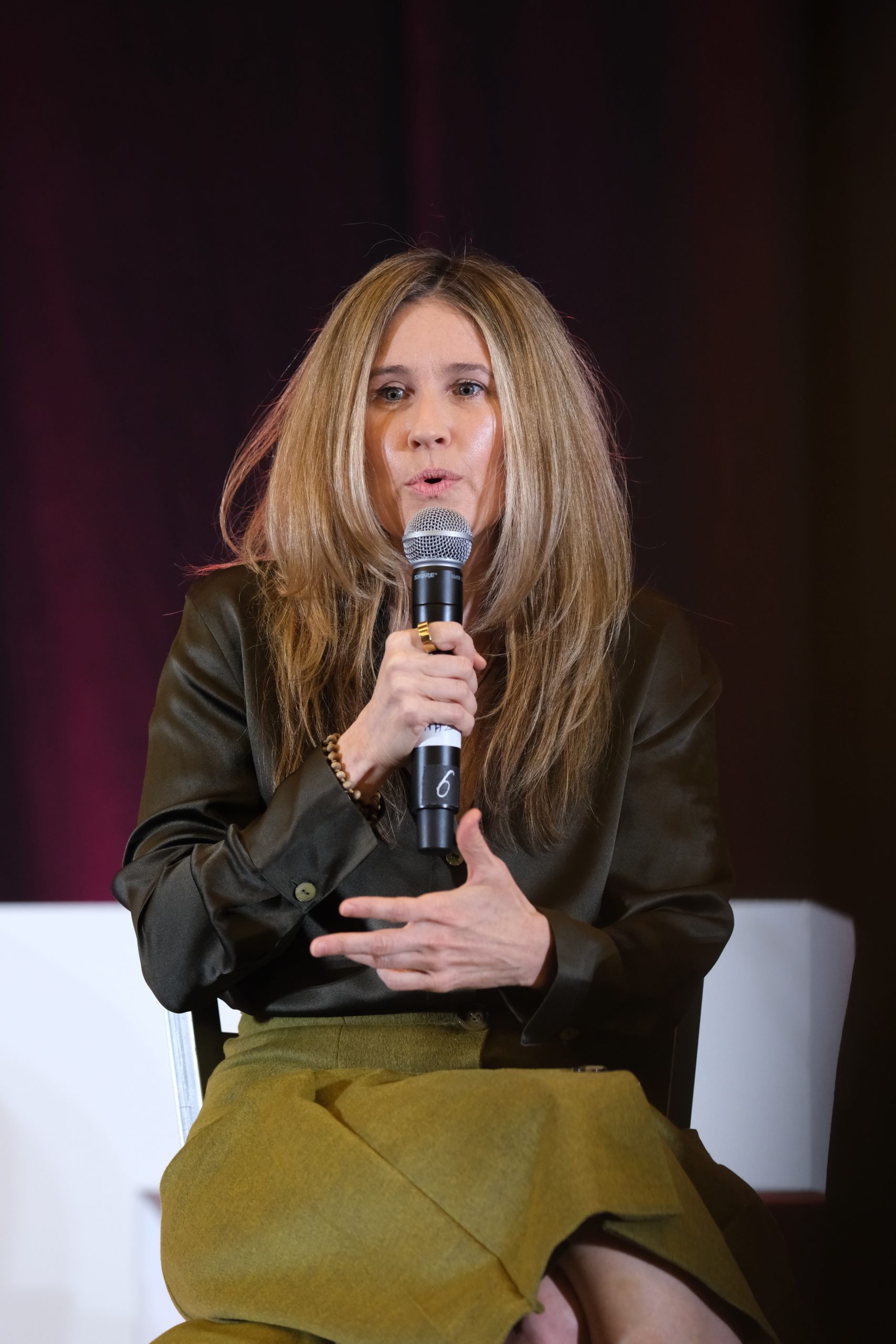 All of those boxes were checked by the women in the event’s spotlight. Each honoree offered words of encouragement and empowerment.

“There have been many mentors along the way,” said FBBM business manager Jen Conger. “Numbers is my jam,” she added, citing the statistics of gender pay inequality that continue to exist in the music business.

“I’ve dreamed of being up here,” said BBR Records VP JoJamie Hahr. “You can make anything happen if you work hard.”

“This award might have my name on it, but it truly belongs to the people in this room…who believed in me,” said City National Bank’s Mandy Gallagher Morrison.

“I truly believe none of us in this industry rises without each other,” added Universal Music Publishing VP Missy Roberts.

“I love so much the people in this room,” said Girlilla Marketing CEO Jennie Smythe. “I love MusicRow, and I’m thankful that we get together in person,” she added, referring to the pandemic that has stalled this event since 2019 (this year’s honorees were actually announced in 2020).

“I love Nashville; I love this business,” Smythe continued. “I stand before you as a four-year survivor of breast cancer. Today is a reminder: Make the appointment. Take care of your health…..Lift up as many young women as you can.”

“We don’t get to stand up here without a lot of support from a lot of people,” echoed UMG Nashville VP Stephanie Wright. “I’m thankful to have learned from you. It is a privilege and an honor to work in this business, and I don’t take it lightly.”

The event began with more words of inspiration from featured speaker Cris Lacy, the Co-President of Warner Music Nashville. During a Q&A with Robertson she was characteristically straightforward, articulate and honest.

“Don’t put anybody above you, and don’t put anybody below you,” Lacy advised. “We’re all humans. We’re all equal.” She addressed sexual harassment, the care-giving demanded of women and the self-doubts that plague all female achievers. “Thank you for this event,” she said to Robertson. “It is inspiring to a lot of us.” Lacy was an honoree in 2016. Her remarks drew a standing ovation from the crowd.

The at capacity crowd included a who’s-who of the Music Row community. It was notably attended by throngs of young women making their way into the industry, as well as a number of prior honorees. It was a fiesta of schmoozing, love and hugs.

Presenting sponsors for this year’s “Rising Women on the Row” were City National Bank (which has been on board since day one), Loeb & Loeb, and the Tri Star Sports & Entertainment Group. 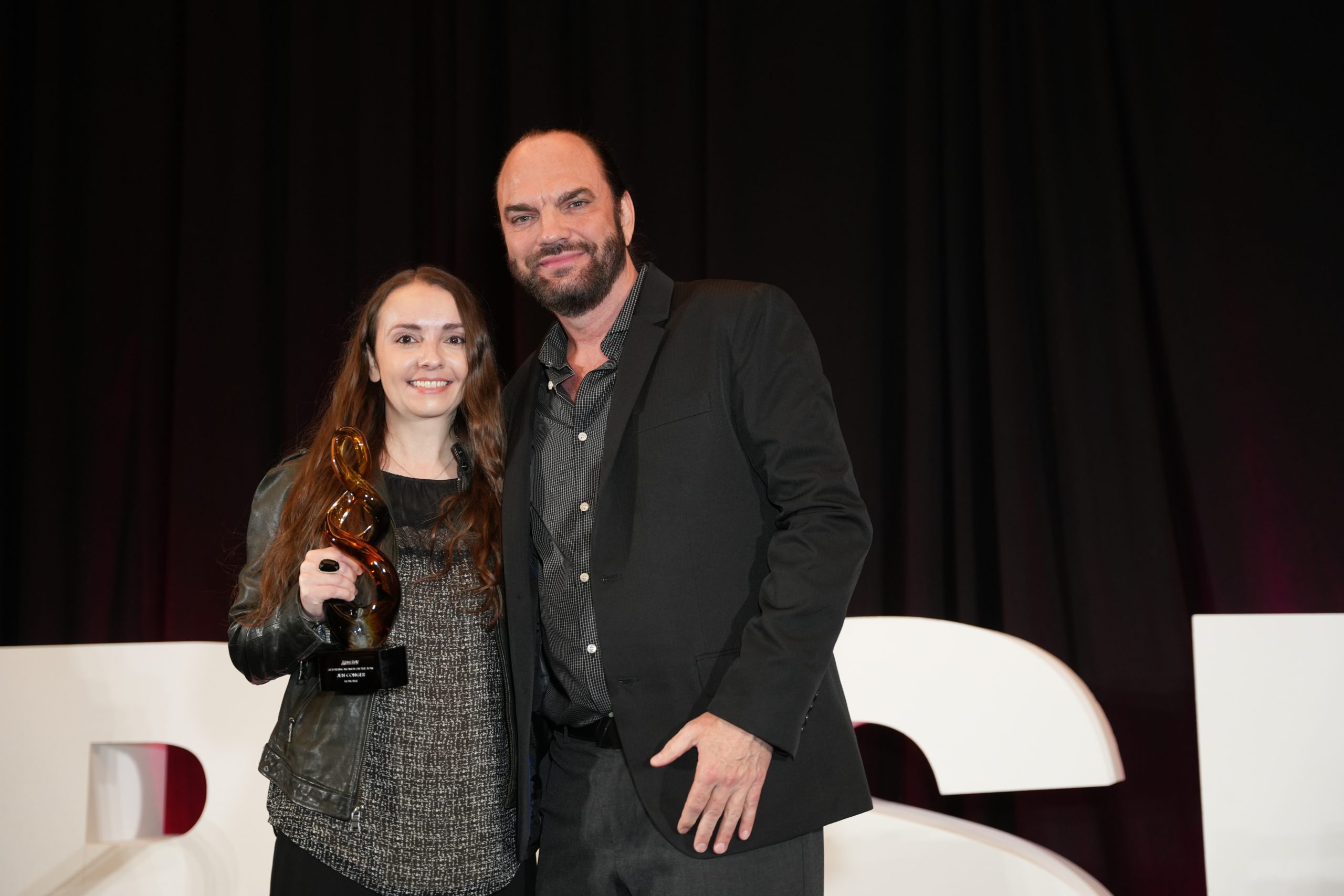 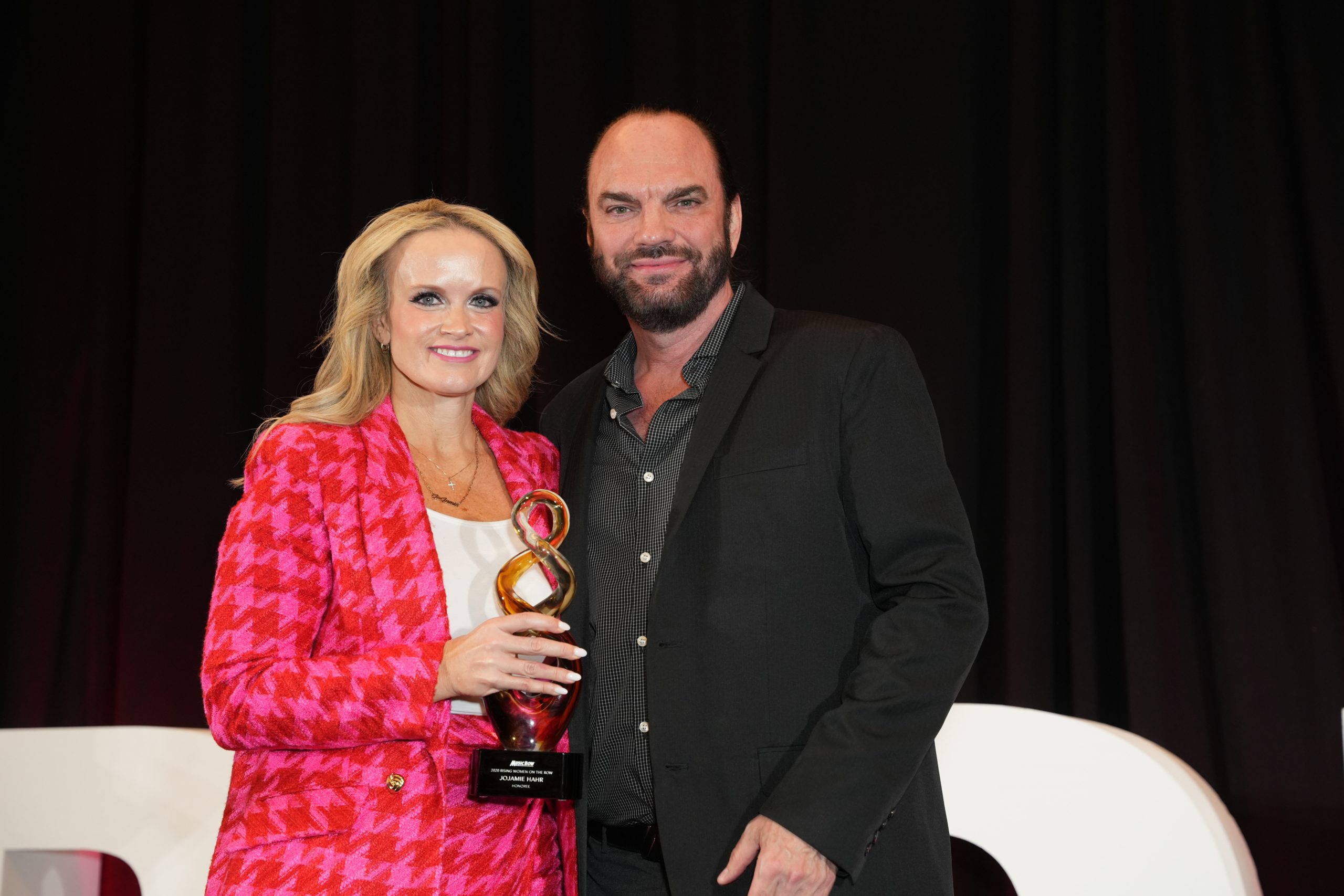 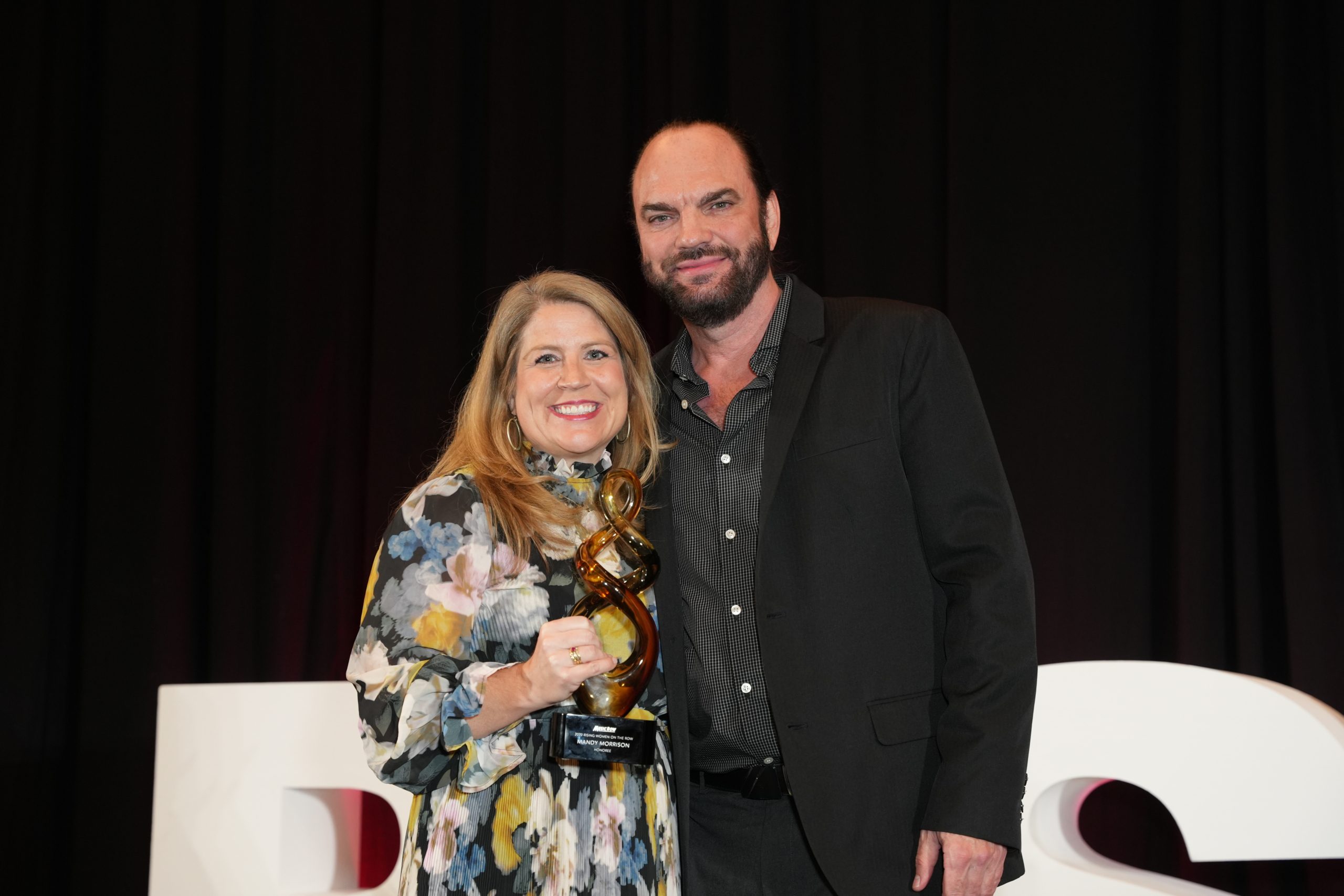 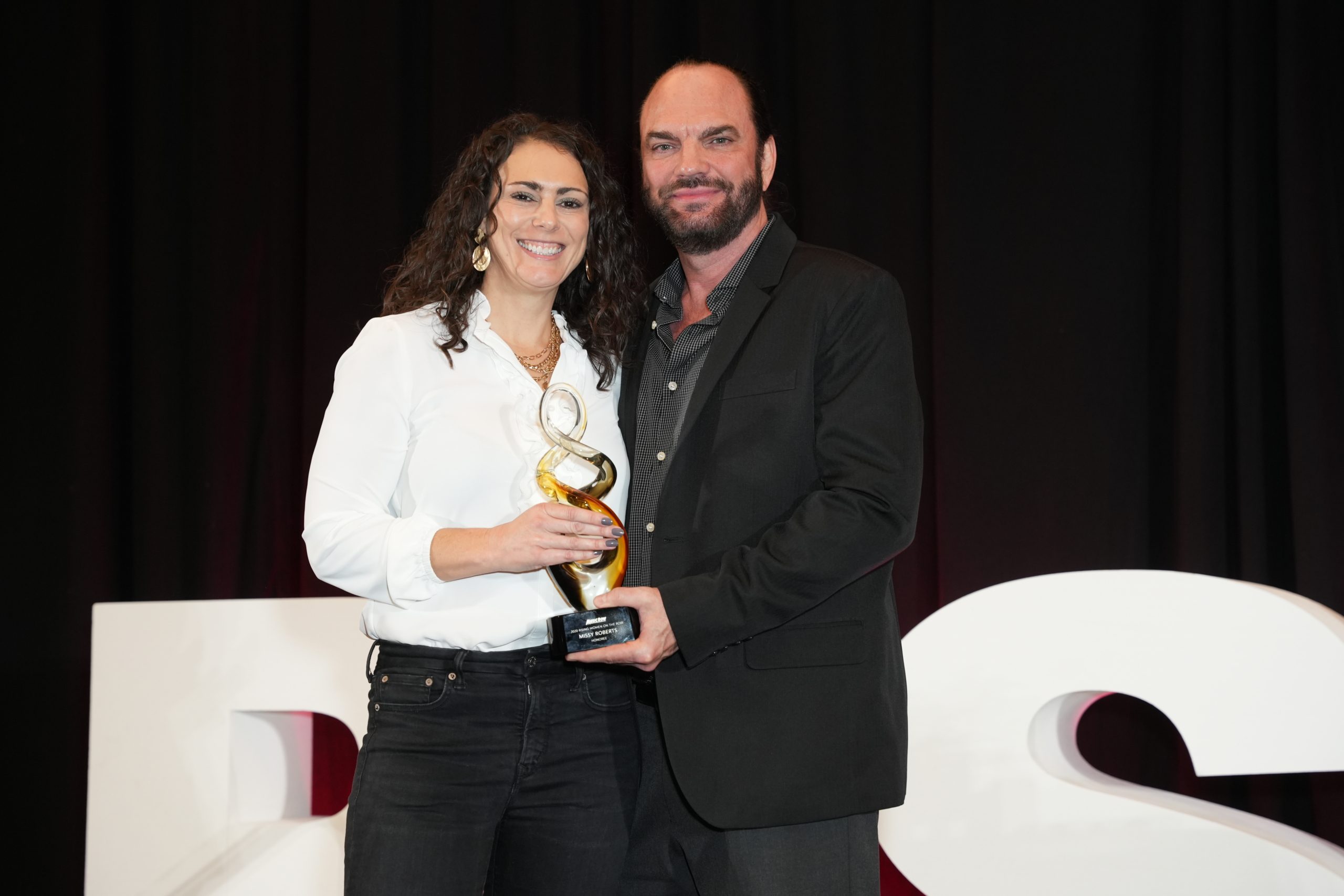 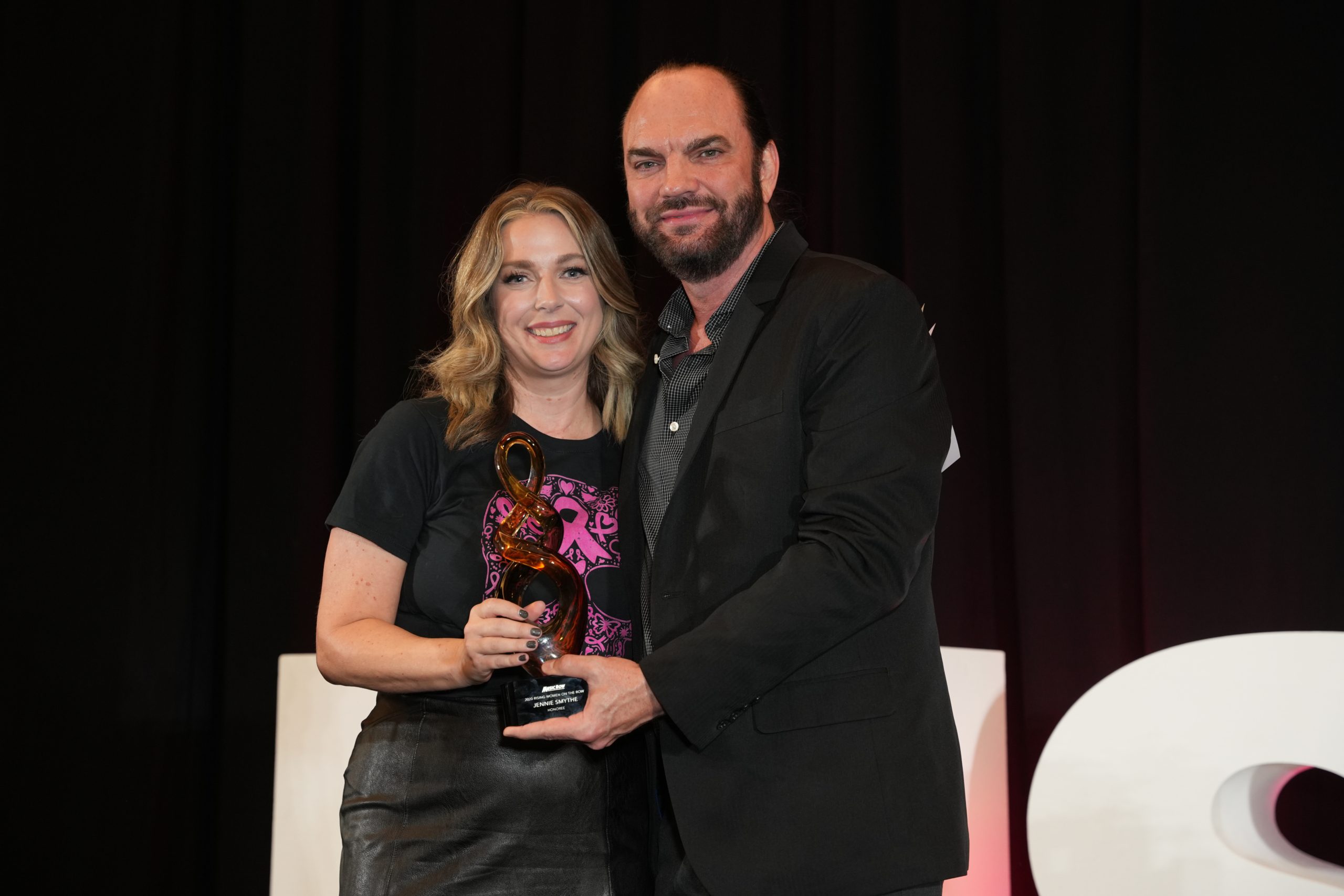 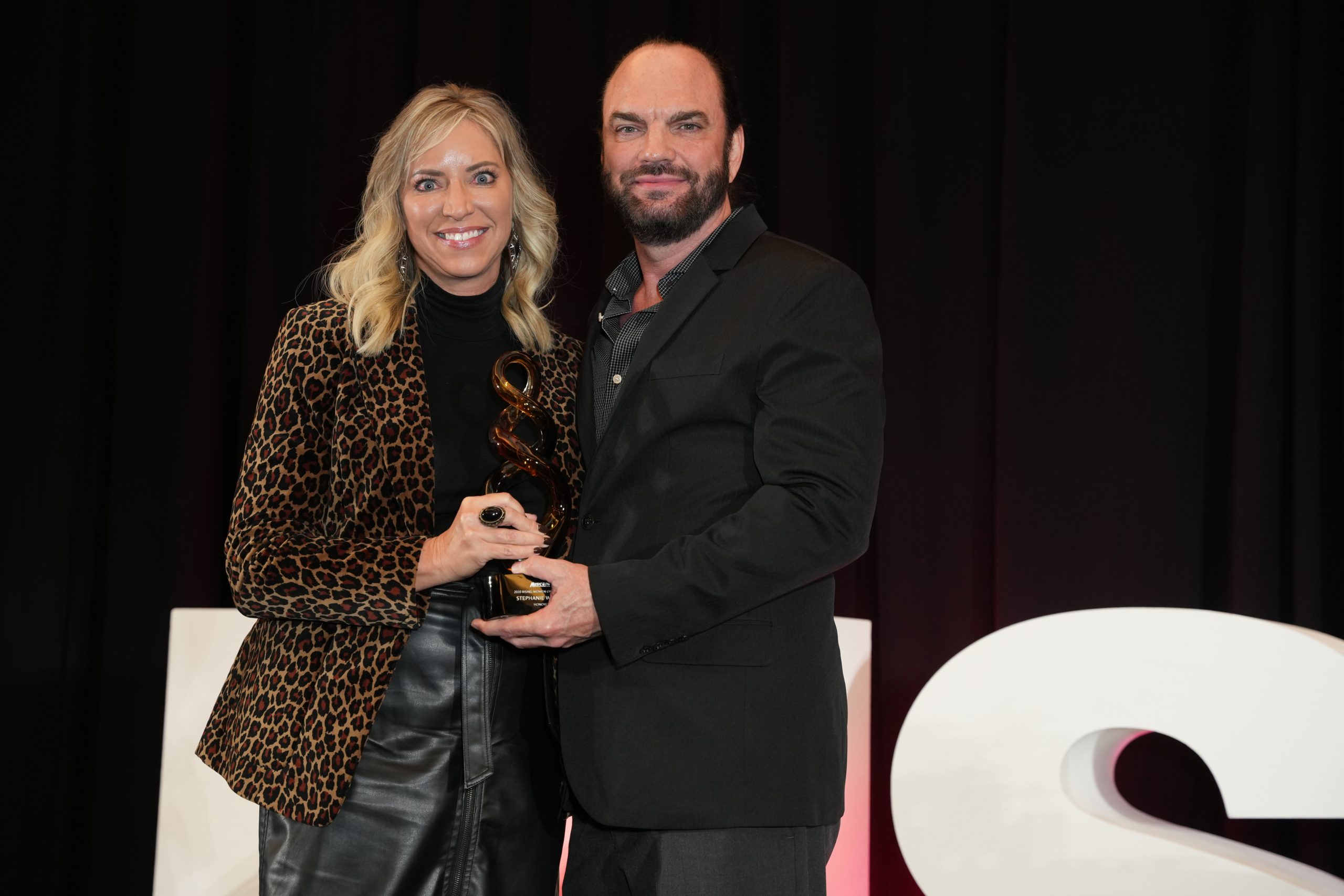