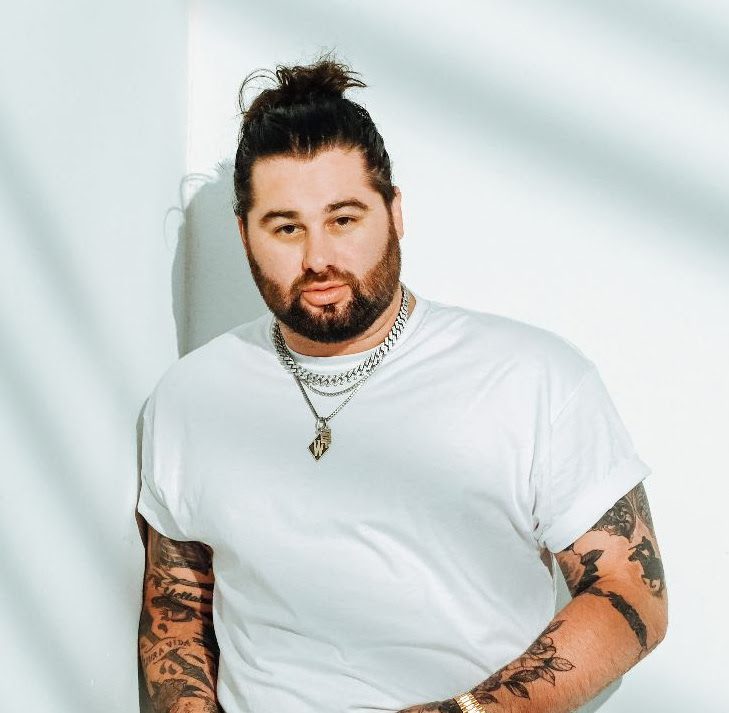 Columbia Records’ Koe Wetzel made some waves on the top country album and streaming songs charts this week.

His newest record, Hell Paso, notches the top debut at No. 3 on the albums chart with 24.5K in total consumption (3.2K album only/26 million song streams). Wetzel also makes the top streaming song debut as “Cabo” from the project comes in at No. 21 with 4.7 million first-week streams, according to Luminate data.

After eight weeks, Morgan Wallen‘s “You Proof” falls from the top spot, making way for Zach Bryan‘s “Something In The Orange.” The newly crowned top streaming song racks up 12 million streams this week, while “You Proof” takes second with 11.5 streams. Wallen can also be found in the No. 5 spot as “Wasted On You” tallies 8 million streams. Luke Combs‘ “The Kind Of Love We Make” maintains the third spot with 11 million streams, and Bailey Zimmerman‘s “Rock And A Hard Place” rises up one to No. 4 with 8.5 million streams.

Though losing the top spot on the songs chart, Wallen keeps his seat atop the country albums chart with Dangerous: The Double Album adding another 48K in total consumption (1.8K album only/59 million song streams). Bryan’s American Heartbreak follows in second with 25K in total consumption. Kane Brown‘s newly-released Different Man falls to No. 4 with 21K, and Combs’ Growin’ Up moves down one to No. 5 with 19K in total consumption.