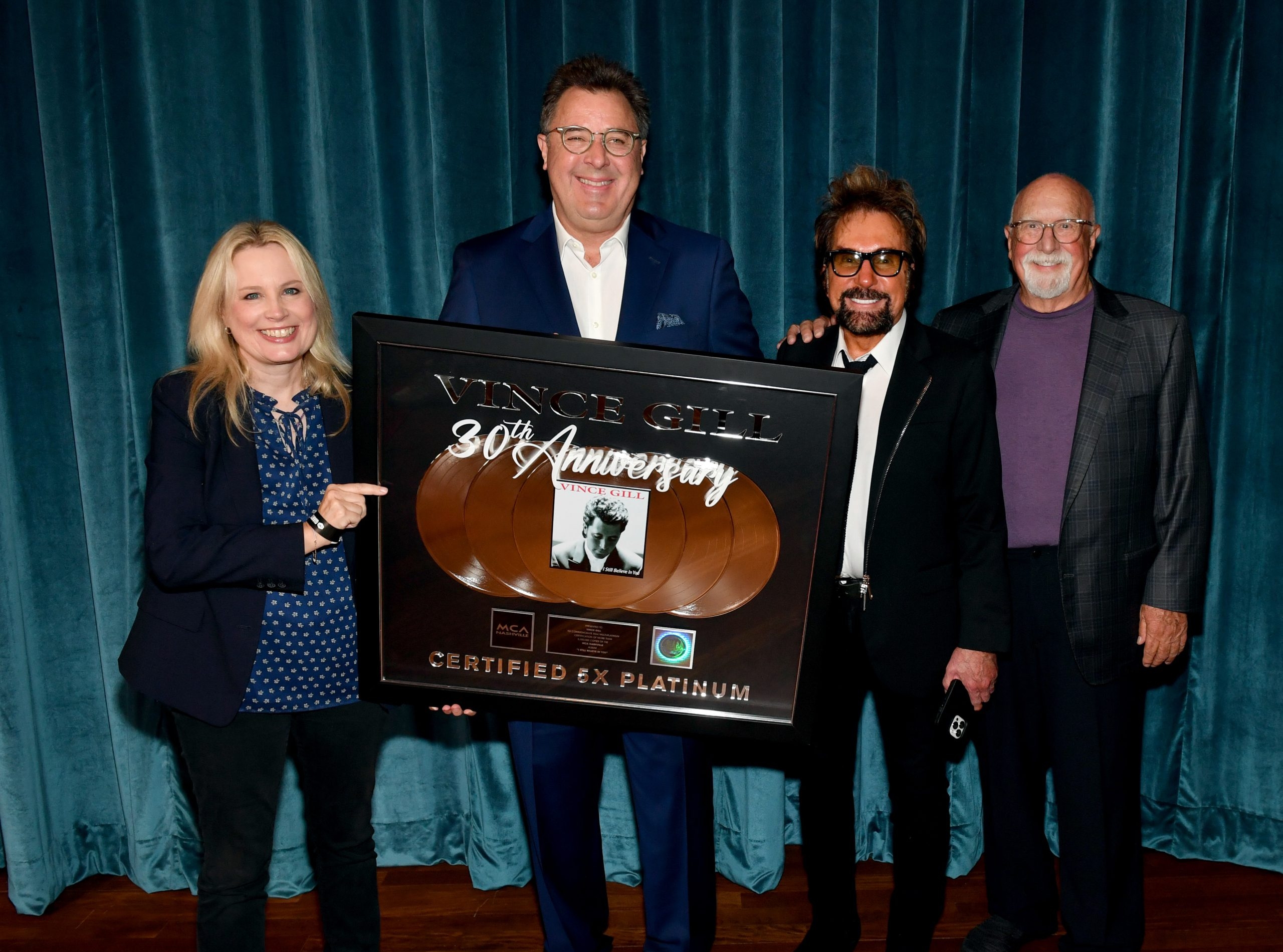 Vince Gill was recently celebrated backstage at the taping of his CMT Giants: Vince Gill special, where he was presented with a plaque in honor of the 30th anniversary of his I Still Believe in You album.

The classic project made its debut in September of 1992, and produced five singles, four of which went to No. 1, including “I Still Believe In You,” “No Future In The Past,” “Tryin’ To Get Over You,” and “One More Last Chance.” The fifth single from the album, “Don’t Let Our Love Start Slippin’ Away,” peaked at No. 2 on the charts. The album is certified 5x Platinum. 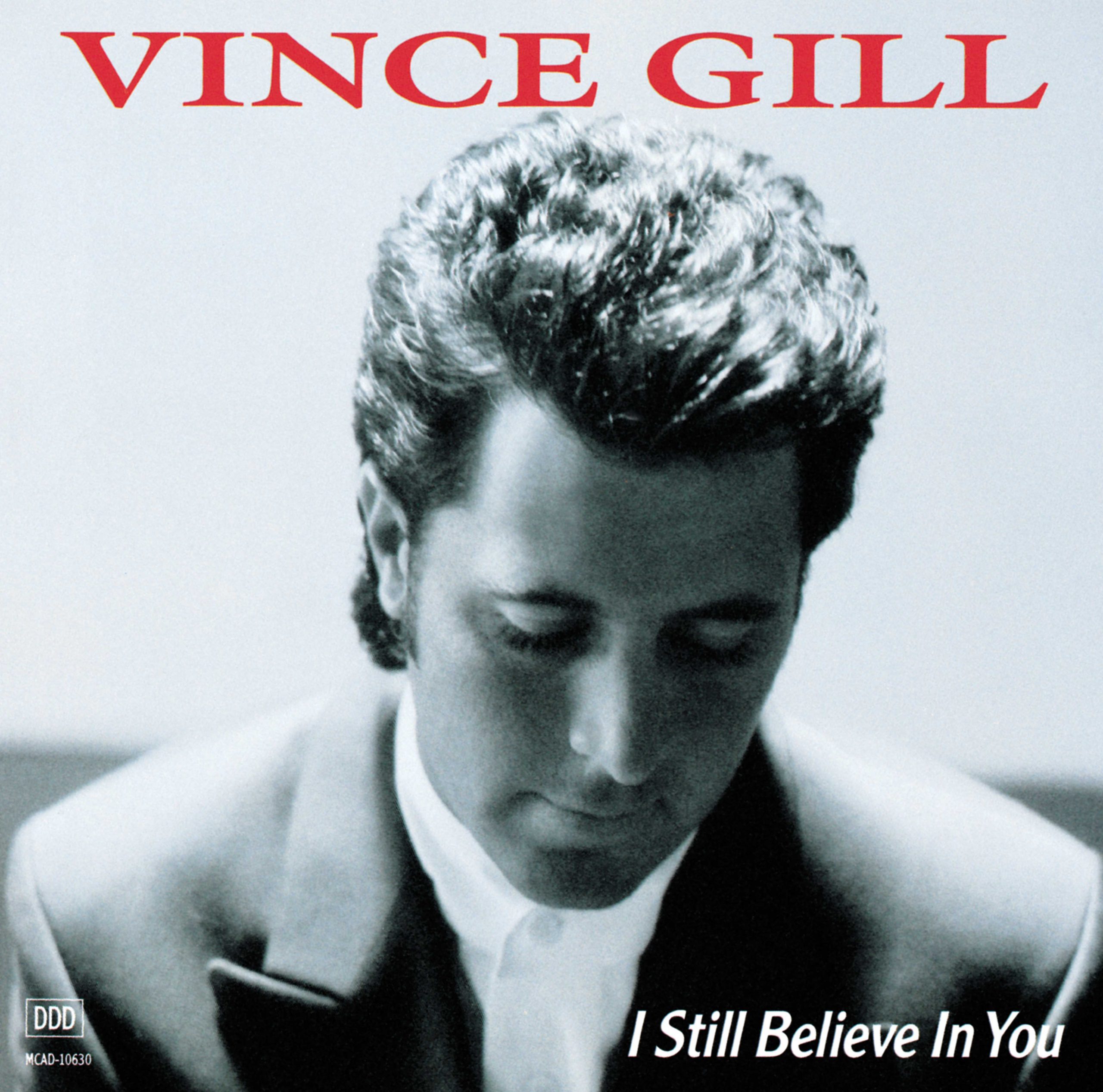 I Still Believe In You was produced by Tony Brown, and the title track was written by Gill and John Jarvis. Gill earned two 1992 Grammy Awards for Best Country Song and Best Country Vocal Performance, Male for its title track. At the 1993 CMA Awards, he took home Album of the Year, Male Vocalist of the Year, Song of the Year and Entertainer of the Year.

Four videos created from songs from the album have now been remastered. “Don’t Let Our Love Start Slippin’ Away” and “One More Last Chance” are freshly remastered for the album’s anniversary, and “Tryin’ To Get Over You” and “I Still Believe In You” have been previously remastered in HD.

CMT Giants: Vince Gill premieres this Friday (Sept. 16) at 8 p.m. CT on CMT. The special brings together Gill’s friends, collaborators, and some of the biggest names in music to honor him with performances of his most legendary hits, including Brad Paisley, Carrie Underwood, Chris Stapleton, Cody Johnson, Luke Combs, Maren Morris, Ricky Skaggs, Sting and more. Emmylou Harris, Keith Urban, Reba McEntire, Rodney Crowell will also appear as special guests to share personal stories, reflect on their time working with Gill and speak to his impact on country music.