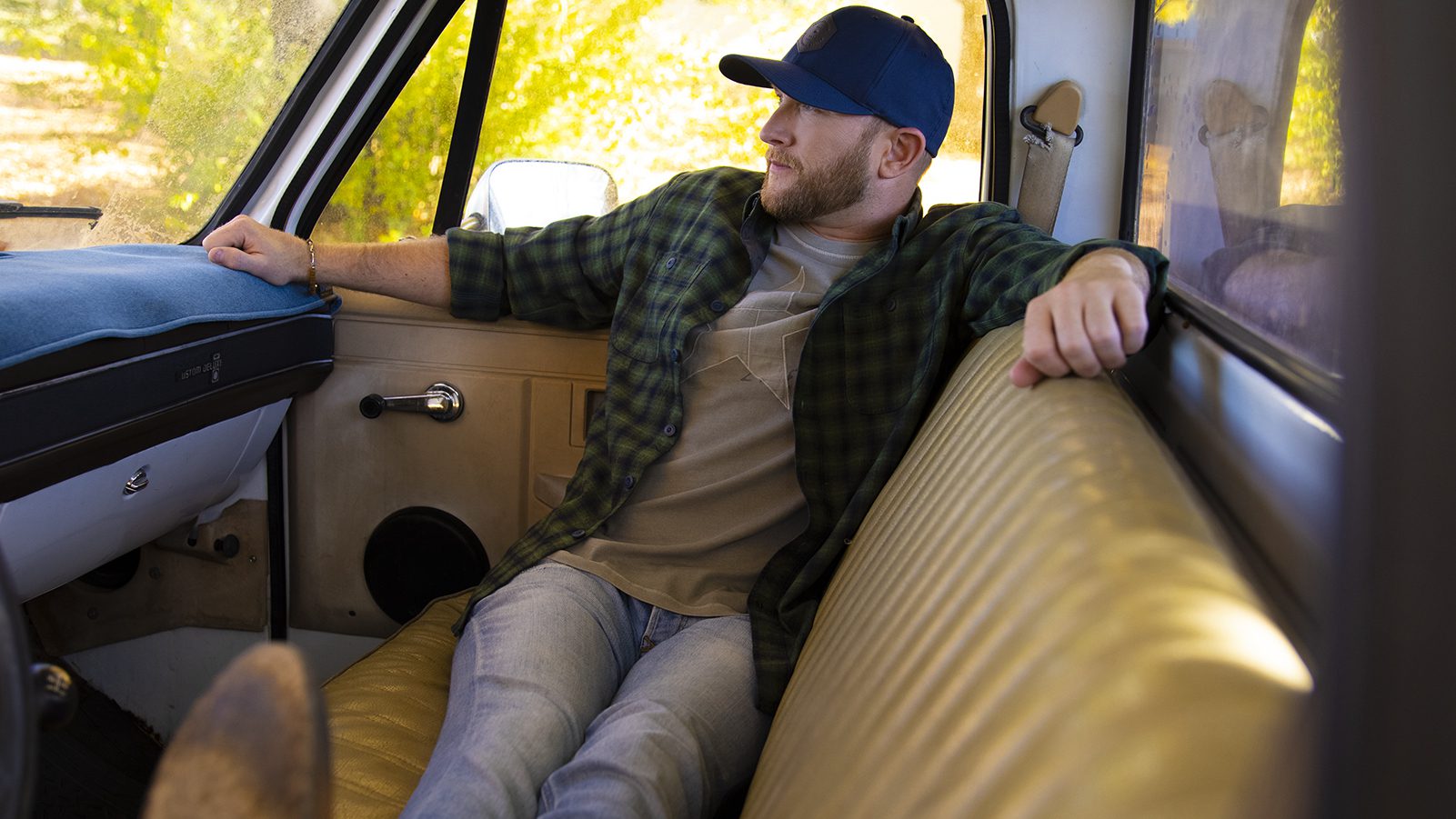 In just 12 weeks, Cole Swindell has brought his nostalgic hit, “She Had Me At Heads Carolina,” to the top of the charts. It’s the Warner Music Nashville star’s 12th career No. 1 hit.

Swindell co-wrote the hit song with Ashley Gorley, Jesse Frasure, and Thomas Rhett, with Sanders and Nichols also credited as writers. The artist-writer says that writing “She Had Me At Heads Carolina” was the most unique songwriting process he’s ever been through.

“It’s crazy how it all happened,” Swindell tells MusicRow. “I was talking to Rusty [Gaston] and Anna [Weisband] over at Sony about how inspired I’ve been by them since I’ve been working with them. We were talking about songs and what I was looking for for my next album.

“We got to talking about what if we took a ’90s song that I loved and put a different spin on it. That was how the idea came together,” Swindell says.

Gaston adds that, with Swindell’s genuine love for Messina and ’90s country, it was the perfect storm for a re-imagined hit.

“I was thinking about how we could find ways to create new value for Sony’s catalog—more than just getting a hot new artist to re-record a Merle Haggard song. I believe ‘Heads Carolina, Tails California’ is the number one most popular female country karaoke song in the world. Thinking of that and knowing that that song was in this catalog, I talked to Cole,” Gaston says.

“Additionally, normally whatever we see happen in popular music will make its way to country music five to 10 years later. Popular music today is hip-hop. In hip-hop, it’s very common to have features and it’s very common to have interpolations,” Gaston adds. “I brought this up to Cole and said, ‘These interpolations are coming. This is the perfect song to do it.’ Cole immediately got it, loved the idea, and pulled the writers together.”

Before Swindell could put his spin on the iconic hit, he had to get the blessing of Sanders and Nichols.

“We knew that before anything, we had to reach out to the original songwriters,” Swindell points out. “They could have easily said ‘No’ and the thing would have never happened, but they were cool enough to want to do it.”

While out on the road, Swindell and co-writer Thomas Rhett came up with a concept and brought it back to Gorley and Frasure in Nashville to write. Swindell believes the next step was adding the line, “Maybe she’ll fall for a boy from south Georgia,” a line that would come naturally for both him and Rhett, two Georgia natives.

“It was a pressure situation. You don’t want to mess up one of your favorite songs of all time,” he adds.

Once the song was written, Swindell’s manager Kerri Edwards and Warner Music Nashville’s Cris Lacy knew they had a hit on their hands. They added “She Had Me At Heads Carolina” to Swindell’s Stereotype album—which was already done.

“When they sent the work tape, I was immediately freaking out about it,” Edwards says. “We were like, ‘We have to cut this now.'”

Lacy first heard “She Had Me At Heads Carolina” after a day full of meetings for the WMN executive staff.

“We had just finished an all day offsite, preparing for the next six months and talking about records that were coming. Cole texted me [the work tape] right at the end of that. It had been a long day and everybody was getting ready to go. I listened to it and I was like, ‘You guys have to stay. I’m going to end this on an amazing note. We’re talking about what the future is going to look like? Let me play this.’

“Everybody in the room was like, ‘Oh my God, that is so fun! That is such a hit,'” Lacy shares.

Once released, just 12 weeks ago, the tune immediately began its swift ascent to the top of the charts. It was his fastest-rising single at country radio to date.

The tune also became an instant crowd-favorite at Swindell’s shows.

“Cole will put a couple of new songs in his set during a live show, but artists don’t typically put a lot of new ones in because the crowd hasn’t had time to get familiar,” Edwards says. “But I’m not joking, people will sing it as if they’ve heard it a thousand times when he plays that song. It just kept doing that [at live shows] over and over again to the point where me, Cris and Cole were like, ‘I don’t think we have a choice on making this single three from Stereotype. Everyone’s screaming what they want next.’”

Now a certified country radio No. 1 hit, the tune has brought a resurgence of popularity for Messina’s rich catalog of music—as well as a friendship between the two artists. She even appears in the video for the track.

“I was so excited when I got the chance to talk to Jo Dee and let her know that I’ve been a fan of hers for a long time. Now I to get to call her a friend,” Swindell says. “We wouldn’t have this song without her.”