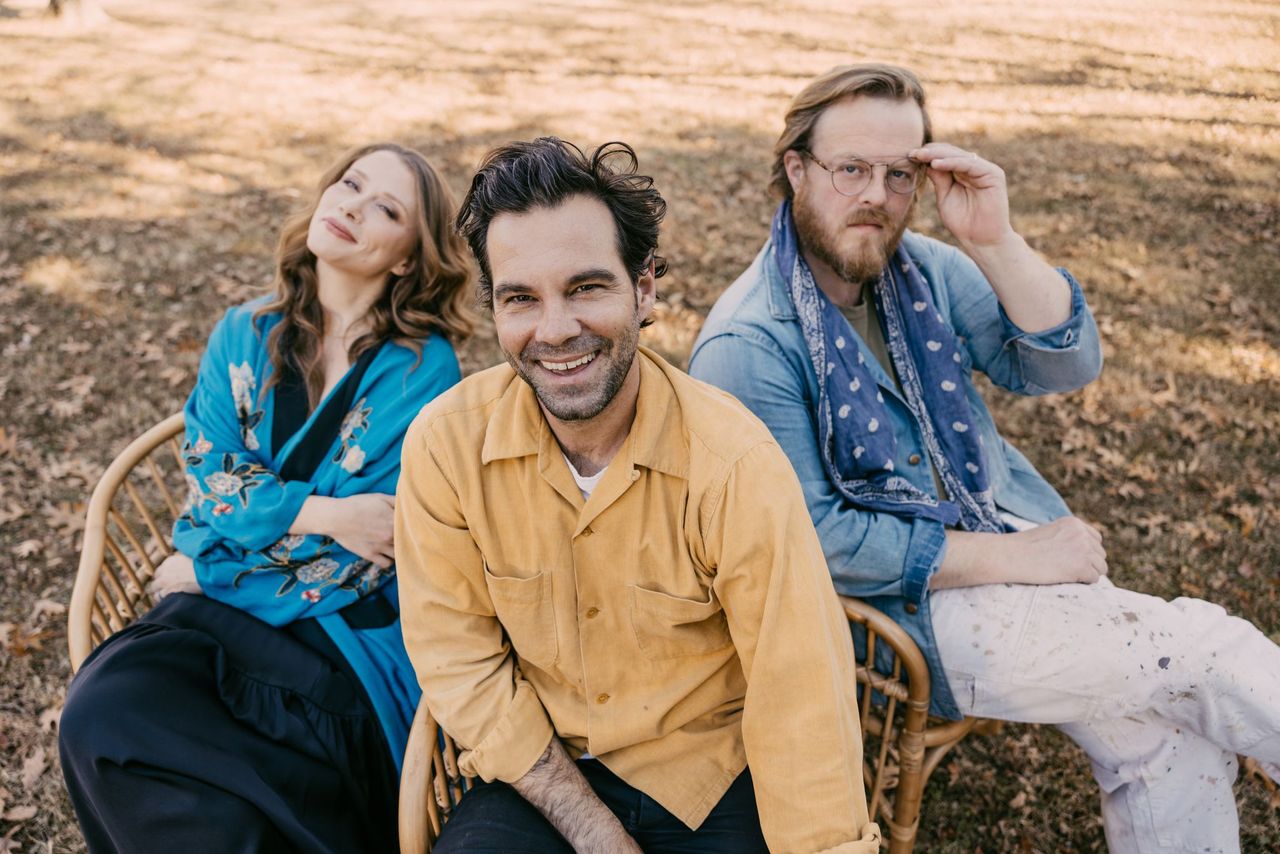 The Lone Bellow‘s new album, Love Songs For Losers, will be released on Nov. 4. The group recently shared their new single “Honey,” a reflection on enduring love packed with honesty and wisdom.

“‘Honey’ came from thinking about how my wife doesn’t like being called ‘honey’ or ‘baby’—she thinks it’s lazy, it always rubs her the wrong way,” states lead vocalist Zach Williams. “It turned into a song about sometimes wanting to go back to when we were first in love, when everything was crazy and exciting and we were right on the verge of ruining each other’s lives at any second.” 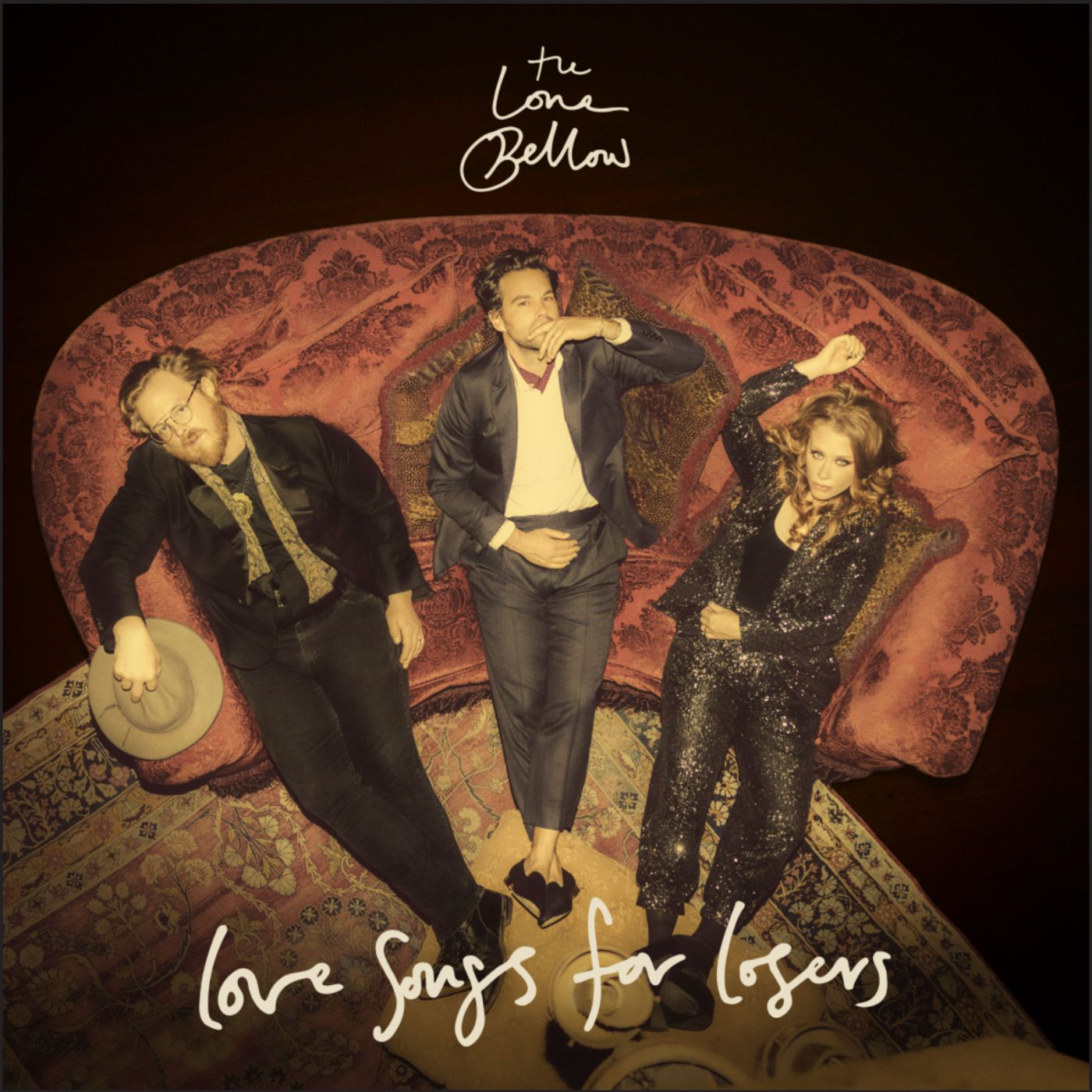 The fifth full-length project from the Nashville-by-way-of-Brooklyn trio, Love Songs For Losers features the lead single “Gold,” which looks at the real-life impact of the opioid crisis.

In a departure from their past work with producers like Aaron Dessner of The National and  Grammy-winner Dave Cobb, the trio struck out on their own for the first time. After sketching the album’s 11 songs in a nearby church, the band holed up at Roy Orbison’s former house on Old Hickory Lake along with longtime bassist Jason Pipkin and drummer Julian Dorio. Co-produced by guitarist Brian Elmquist and Jacob Sooter, Love Songs for Losers also finds Pipkin taking the reins as vocal producer.

​​“One of the reasons we went with Love Songs for Losers as the album title is that I’ve always seen myself as a loser in love—I’ve never been able to get it completely right,” says Williams. “The songs are looking at bad relationships and wonderful relationships and all the in-between, sometimes with a good deal of levity. It’s us just trying to encapsulate the whole gamut of experience that we all go through as human beings.”