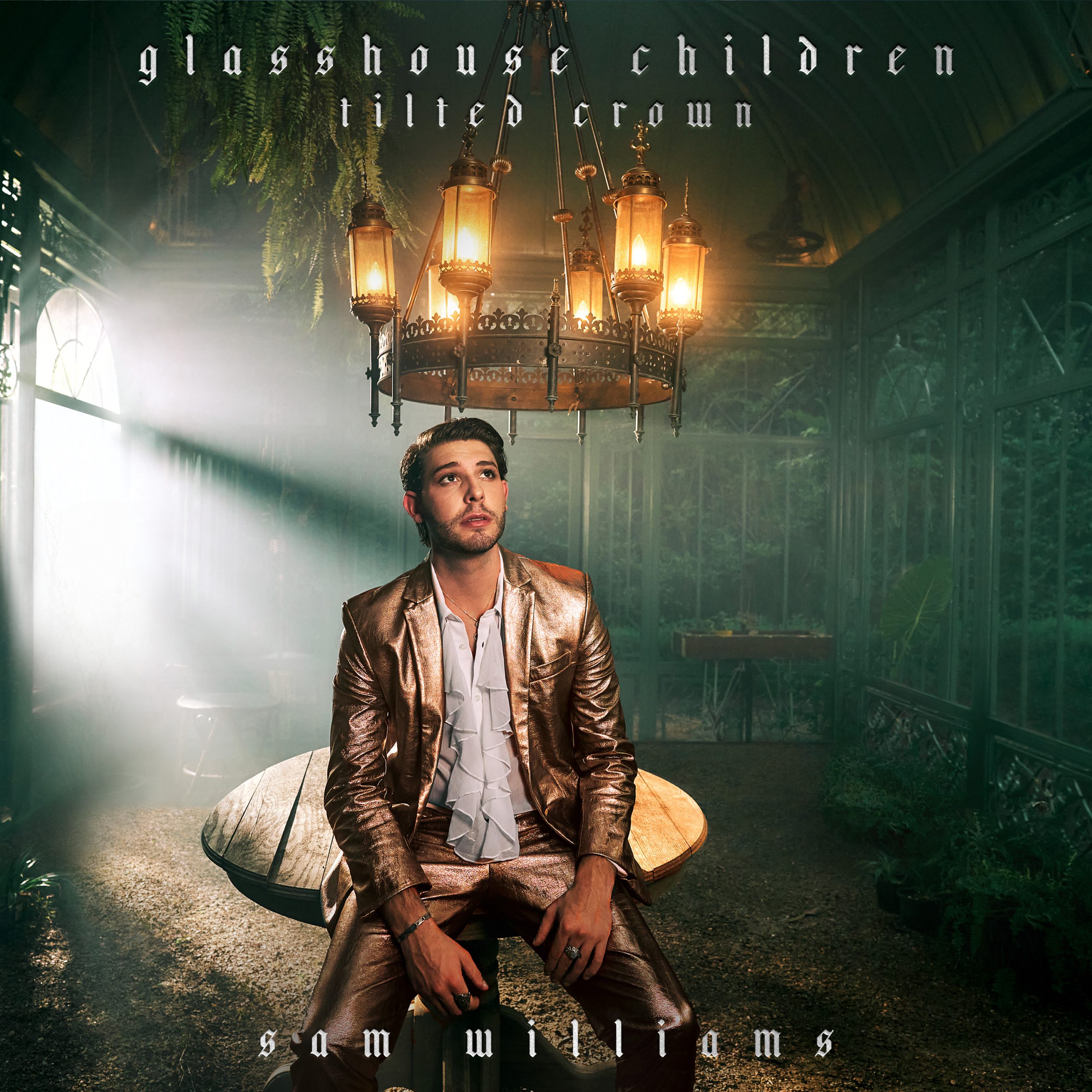 Sam Williams is releasing “Blame ’Em Both,” another track from the forthcoming deluxe version of his debut album, Glasshouse Children, out on Oct. 14 via Mercury Nashville.

“I remember this song’s chorus starting as a poem I’d written. ‘Blame ’Em Both’ expounds on the origination of sin,” says Williams on the single. “Where does it come from and where does it go? The live band really enhances the tone of the song.”

“I felt some of the songs that didn’t make Glasshouse Children deserved their shine, while also wanting to provide new music before a second LP,” Williams adds. “Tilted Crown tells a little more story and lets the listener in just that much more.”