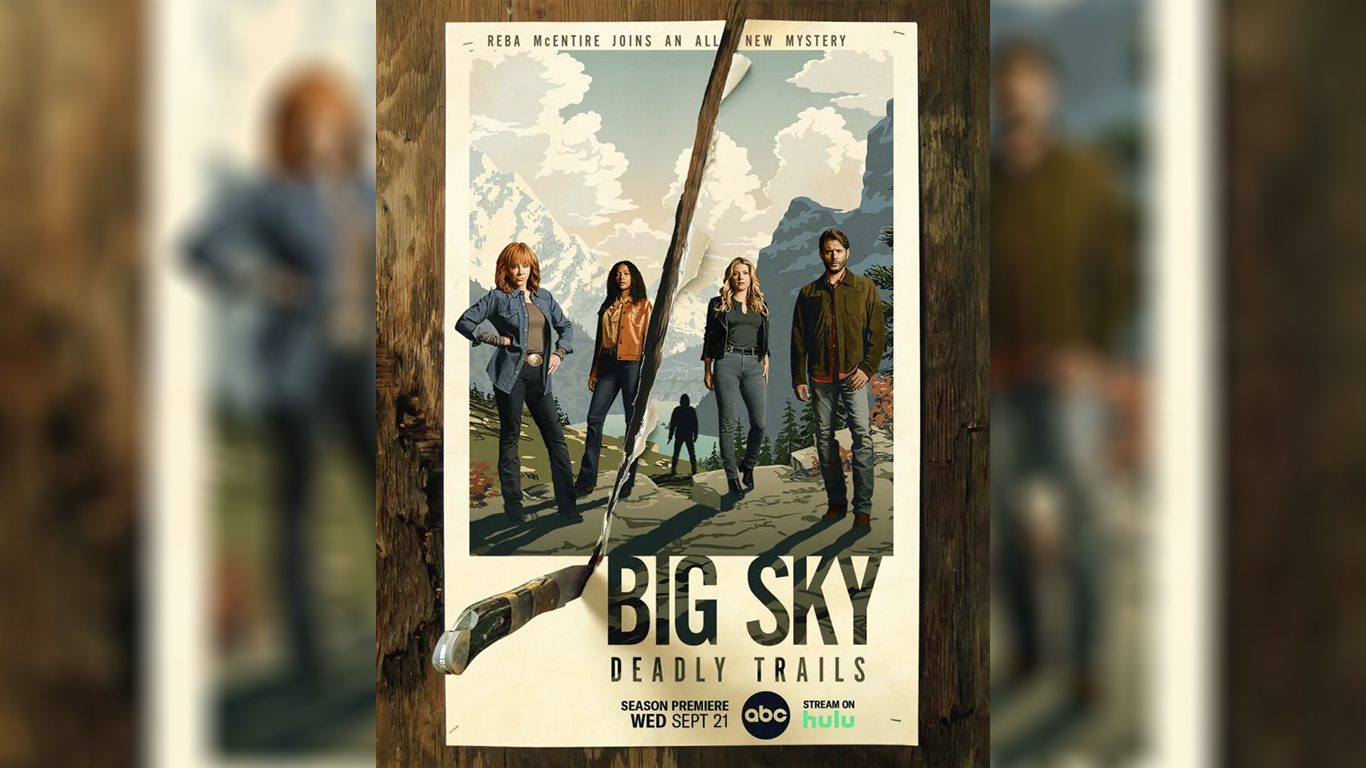 Reba McEntire is gearing up for her debut on ABC’s drama Big Sky: Deadly Trails this week with multiple national TV appearances.

No stranger to the stage and screen, the Oklahoma native and Golden Globe-nominated actress has 11 movie credits to her name, a lead role on Broadway in Irving Berlin’s Annie Get Your Gun, and six-seasons in the TV sitcom Reba.

McEntire was named the first female and musician to portray KFC’s iconic founder Colonel Harland Sanders in their celebrity colonel campaign, and recently announced The Hammer, a Lifetime movie starring and executive produced by the superstar, set to release in 2023.

In addition to her role on Big Sky this fall, McEntire is kicking off her “Reba Live In Concert” trek  on Oct. 13 in Lafayette, Louisiana.