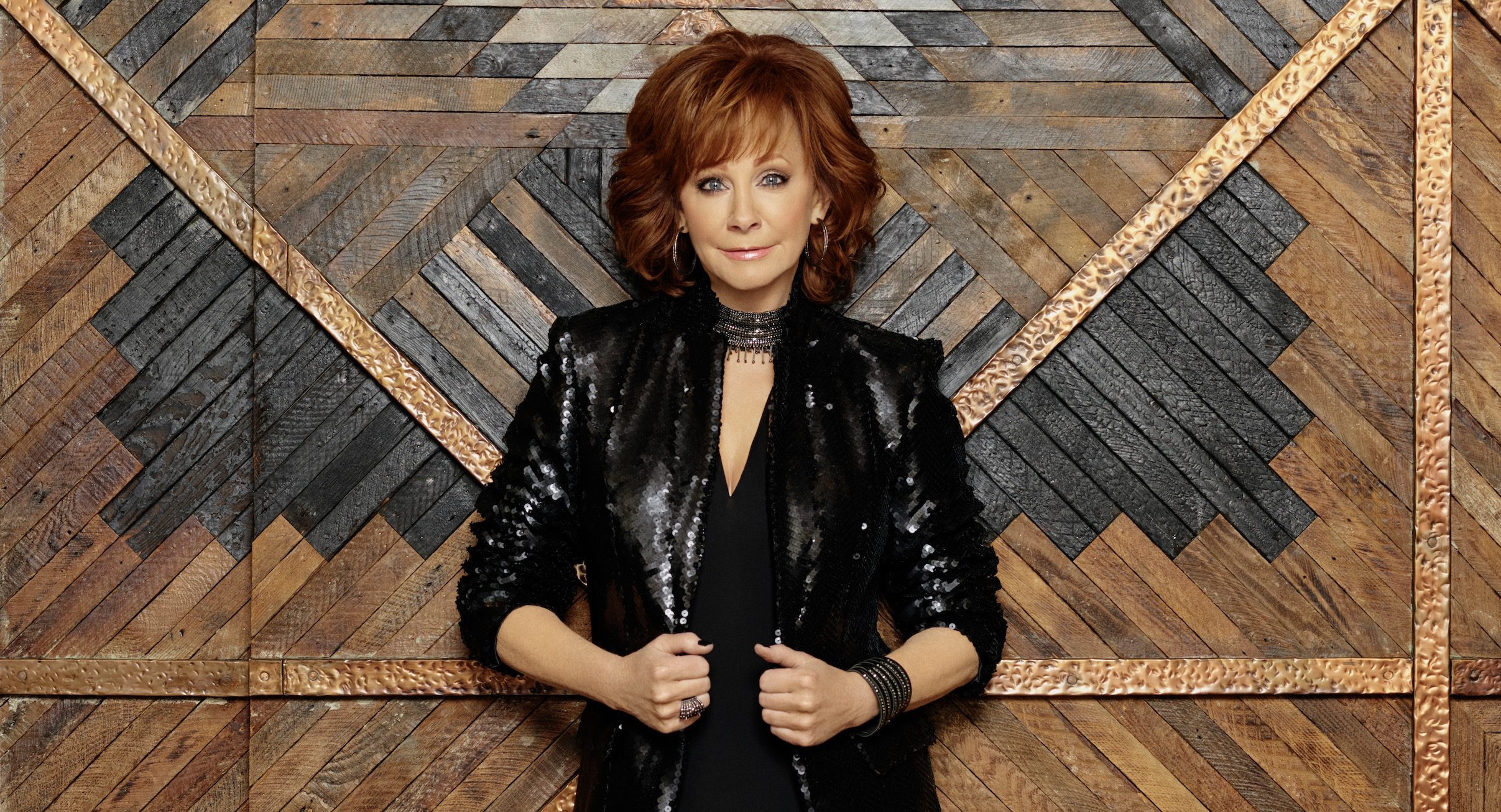 Reba McEntire is teaming up with her old pal and former Reba co-star Melissa Peterman in a new Lifetime movie, The Hammer, according to Deadline. The film is inspired by the life of traveling circuit judge Kim Wanker.

McEntire, who executive produces the film, plays Kim Wheeler, an attorney who is appointed Judge of the 5th District of Nevada and is one of the few traveling judges left in the country. She finds herself covering the circuit between Las Vegas and Reno and quickly earns the nickname “The Hammer.” When a reigning judge dies under suspicious circumstances and the investigation goes underway, Wheeler’s sister Kris, played by Peterman becomes the prime suspect.

The Hammer is produced by The Cartel and Pahrump Pictures with Stan Spry, Eric Woods, Anthony Fankhauser, and Steven St. Arnaud as executive producers. Jeff Beesley directs from a script by Karen Wyscarver and Sanford Golden.

Peterman and McEntire have also starred together in CMT’s Working Class and Freeform’s Baby Daddy, and both recur on CBS’ Young Sheldon.